The €1,100 Unibet Open Main Event kicked off last week and following four days of play, the winner has been decided after a thrilling final table. The ultimate winner of the competition was Martin Olali, from Great Britain, who was an underdog for much of the later stages of the tournament. 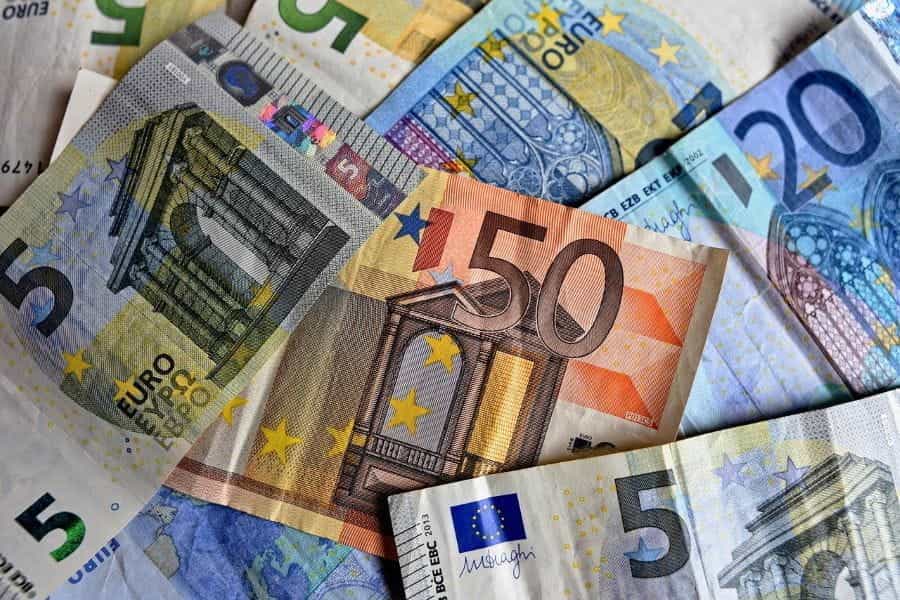 The eventual winner of the Unibet Open Main Event was Martin Olali, who took home €64,110 after three days of play. ©MabelAmber/Pixabay

The Main Event began on the 27th of February at the Bonnington Hotel in Dublin with the first of three flights into the competition beginning then. 83 players entered on Day 1a of the competition and after ten levels of play, just 24 players remained to go through to Day 2.

The player who came out on top after Day 1a was the Irishman, Mark Muldoon. He had managed to amass a stack of 246,000. This stack dwarfed nearly everyone else’s apart from Max Silver’s, the only other player to finish the day with a stack bigger than 200,000.

A notable player who made it through the first day of play was Andy “The Monk” Black. Black recently took home more than €18,000 after he won an amateur event at the Bonnington earlier in February.

Black is a formidable player whose live earnings stand at over €4.5 million and he finished Day 1a comfortably with a healthy stack of 143,000 chips.

The other two flights leading into Day 2 of the tournament were played on the 28th of February and after Day 1 b and c had been completed 107 players remained in the Main Event to battle it out for the prizes on Day 2.

After Day 1 b, a new chip leader had been established in the tournament. Weijie Zheng was the runaway leader after the day with a stack of 371,000 chips. The next largest stack after the day was Mark Ohare who had 266,000 in his stack.

Day 1 c was finished alongside Day 1 b. The third flight into the Main Event was a turbo competition so naturally, the action was fast-paced and not for the faint of heart. Alexandru Cinca held the chip lead after the third flight.

The second day of the Unibet Open Dublin Main Event saw the 107 players that remained in the tournament narrowed down to the final 12. After Day 2, Ciaran Burke and Alex Hendriks held a joint chip lead with 1,200,000 chips each.

Other notable players that made it through to the final day of the competition were Niall Farrell, Jack Hardcastle, Espen Uhlen Jorstad, and Jamie Nixon.

The unofficial plan was to play down to the final nine players over the day. This seemed like a likely proposition at first. The play was swift and the bubble was reached after slightly more than five hours of play.

Before any payer bubbled, however, the tournament slowed to a snail’s pace. Over the following three and a half hours, the tournament was played hand for hand whilst the competitors waited for someone to bust before the money could be reached.

It wasn’t as though the players were being cautious with their stacks either! Before the bubble finally burst more than 10 all-ins were called where the short-stack managed to win the hand and remain in the tournament.

The unfortunate player to bubble in the Main Event was Cedric Freling. It took Freling until half an hour after the dinner break (that was an hour late) to bust. This must have been a very disappointing finish for the player who had managed to hold on for so long but a consolation prize of a bottle of champagne might have taken the edge off for him.

After the money had been reached, the tournament sped up again almost immediately. After less than an hour a re-draw was performed for the final three tables. It took a further hour and a half to reach the final two tables. This happened during the penultimate level of the day.

Two players that shone during the second day of play were Niall “Firaldo” Farrel and Jack Hardcastle. Both of these players began Day 2 very short on chips. They each managed very good runs to build their stacks up and push through to the final day of play.

Hardcastle finished Day 2 with the second smallest number of chips but Farrell played brilliantly throughout the day to end up middle of the pack with 755,000 chips.

After Level 20 of the Main Event, 12 players remained in the tournament to continue playing on Day 3.

Day 3 of the Main Event did not disappoint, with many big names putting on great performances at the time when it mattered.

The first player sent to the rail was Jack Hardcastle, who did very well to even make it to the final 12. He went home with a prize of €4,680 to add to his total live earnings that stand just shy of $300,000. Niall Farrell was the next player to drop out after Hardcastle.

Farrell shoved a pocket sixes from the big blind after Jamie Nixon opened under the gun. Unfortunately, the sixes could not hold and Nixon came out on top to send Farrell home with €5,390.

The last player to be eliminated before the final table was decided was Jason Tompkins went all-in after a shove from Steven Vollers. Tompkins looked good pre-flop with ace-seven against ten-nine but a nine fell on the river to end Tompkins’s final table hopes. He won €5,390 for his troubles.

The leader going into the final table was Alex Hendriks, with 1,315,000 chips, followed closely by Jamie Nixon on 1,140,000. Wim Wesselink was knocked out in 9th for €6,190 and the next elimination followed shortly. Nixon could not hold on to his substantial number of chips and busted in 8th place for €7,740.

The last six players were determined after Ciaran Burke lost against Steven Vollers with jack-ten against ace-jack. Burke took home €9,680.

Espen Jorstad followed in 6th taking home €12,100 and after him, Weijie Zheng dropped out for €15,730 and Samuel Baneham was eliminated in 4th for €20,440. These eliminations left the tournament with just three players remaining: Martin Olali, Alex Hendriks, and Steven Vollers.

Alex Hendriks was eliminated by Steven Vollers after he shoved from the button with king-ten. He was dominated by the king-queen held by Vollers and no help came from the cards on the table. Hendriks took home €27,600 and this hand left Vollers the firm favorite with a resounding lead over Olali.

The heads-up stage of the Main Event was a real David and Goliath story, however, as the underdog Olali managed to come back against all odds to take home the top prize. Olali started the final table near the bottom of the pile but managed to make it to the final two with a stack more than three times smaller than the leader.

After holding on and building his stack heads-up, Olali finally saw his opportunity to get it in with jacks against king-nine held by Vollers. The jacks held and Vollers finished in 2nd, winning €40,020. Olali won the top prize of €64,110 to push his total career earnings to more than $300,000. 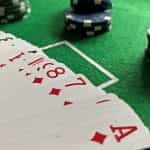 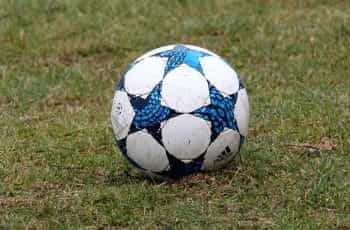 Champions League Will Return in August 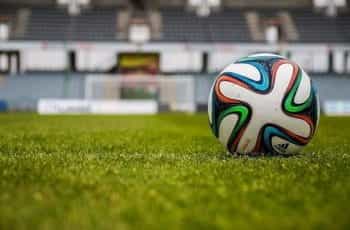