Concerns have been raised after recent investigations found brand ambassadors handing out £5 notes as part of betting promotions to students at University of Manchester. This has led to some voicing worries about irresponsible advertising practices and poor protections for students on campus. 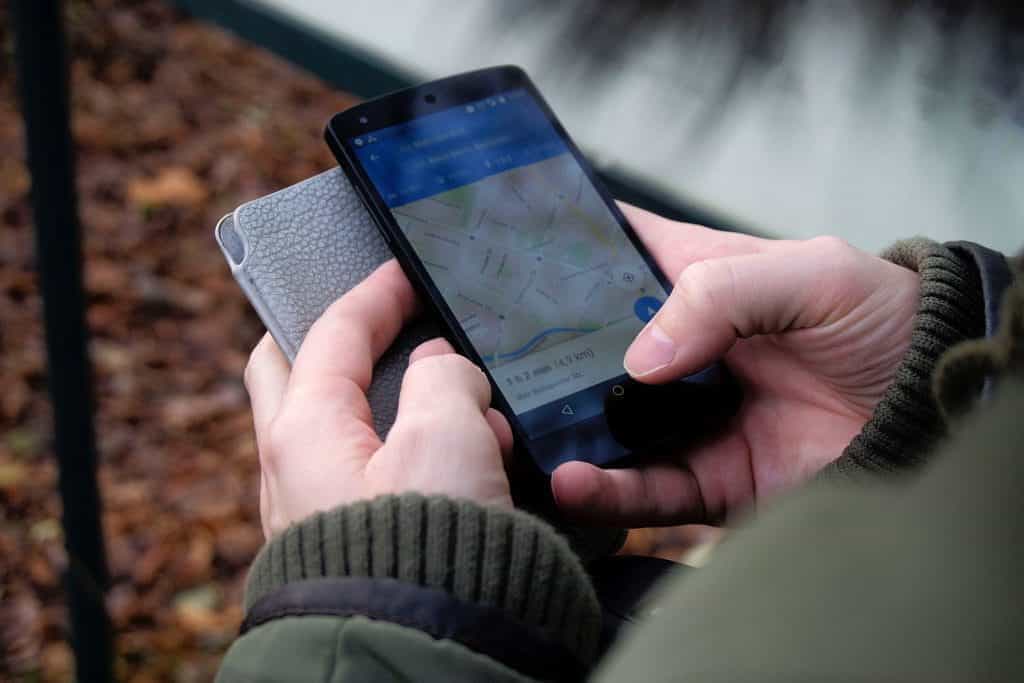 Market agencies have been found to be employing students as part of a gambling initiative promoting free bets. While these bets might be free to begin with, it does require students to download betting apps, as well as to play enough to meet the bonus terms. Students are more likely to place bets that they wouldn’t have previously placed if they have already signed up to an app.

This type of promotion has been labelled by some groups as unscrupulous. The vast majority of students are over 18 (the legal minimum age for gambling in the UK), and betting companies thoroughly vet their customers to ensure proof of age, requiring proof of identification before any money can be used. However, it is argued that students are vulnerable groups, and that the act of targeting young adults who are in the pastoral care of these institutions can be seen as predatory behaviour. BetBull and Kwiff, two of the companies whose products were being promoted, both deny knowledge of students being recruited for this. They both claim that agencies working for them employed these methods without them being aware.

It is not clear either if the marketing agencies actually came up with the ‘£5 and a free pint’ strategy, or if this was something that was developed by the student brand ambassadors, operating under minimal supervision. Student promoters claim that they received little guidance on how to do their job. The objective was simply to get their peers to download the app, by whatever means. With a reward of £12 per sign up, there was certainly an incentive for students to get creative with their methods. Despite the lack of clarity on the origin of the idea, the investigation by the Observer found some students claiming that they were offered a five pound note and a free pint of beer for signing up to sports betting websites.

Most people will already know that student loans can be a stretch to live on, before even factoring in life after graduation. It’s not surprising that students jumped at this lucrative job opportunity. This is where the idea of employing students to promote betting apps gets controversial. Some say that the actions of BetBull, Kwiff and their marketing agencies were exploitative. But there is similarly an argument that the companies were providing employment to students who were happy to take the work, who offered services to adults who engaged willingly in the process.

The main cause for concern is the idea of exploitation. Gambling companies who use students to promote themselves are taking advantage of a number of commonly known issues that students face. Employment is one. Many students have never worked before and most don’t have a wide breadth of experience. Student loans frequently don’t cover all the expenses incurred at university – accommodation, course fees and the cost of living. If you ask a young person who’s short on cash whether they will promote your app – the chances are they’ll say yes.

While offering employment to someone who is looking for a job is rarely seen as immoral, the argument is that the companies are exploiting a student body who is just coming to terms with their own money management. They may have only recently learned to look after their own incomings and outgoings and may not be in a position to make sensible financial decisions. By giving promotional jobs to people who may have little to no work experience, it’s arguably irresponsible to give them little supervision and hope for the best.

And then on to the second issue. It’s easy to think that downloading an app is harmless, and an easy way for both the students working and the students signing up to an app to make a bit of cash. However, there are fears that targeting students creates a fertile ground for problem gambling.

Many students will take up the offer of a free bet and never try it again. Others might take a liking to it and learn to enjoy gambling responsibly. This isn’t the case for all students, which is where the issue lies.

Some students might be more susceptible to problem gambling than others. International students are a group that could give cause for concern, according to Edward Kwan, former Hong Kong police officer and counselor. In his eyes, there is a particular risk for students of Chinese origin once they are in the UK. Applications for Chinese students wanting to study in the UK rose by over 30% in 2019, partly due to the US-China trade war.

They come to the UK, free, maybe a bit immature, and also lonely – that’s all the risk factors right there.– Edward Kwan, Problem Gambling Specialist

These problems are not exclusive to foreign students, however. University students find themselves in a situation where they are exclusively responsible for their own money and well being, possibly for the first time in their lives. This, of course, is completely true for most people at some point in life, but students are in general highly concentrated in a new environment and susceptible to external forces. Introducing gambling to an environment where poor mental health issues have been thoroughly reported in recent years can very easily been seen as at best irresponsible and at worst actively exploiting a troubled situation for financial gain. 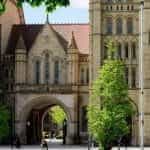