Bettors Turn to Marble Racing and Other Unusual Sports

As most major sporting events have now been canceled due to the COVID-19 pandemic, gamblers have had to find novel means to place bets. From the ‘Marbula One’ to betting on the weather, punters are now opting for some unusual and bizarre wagering options. 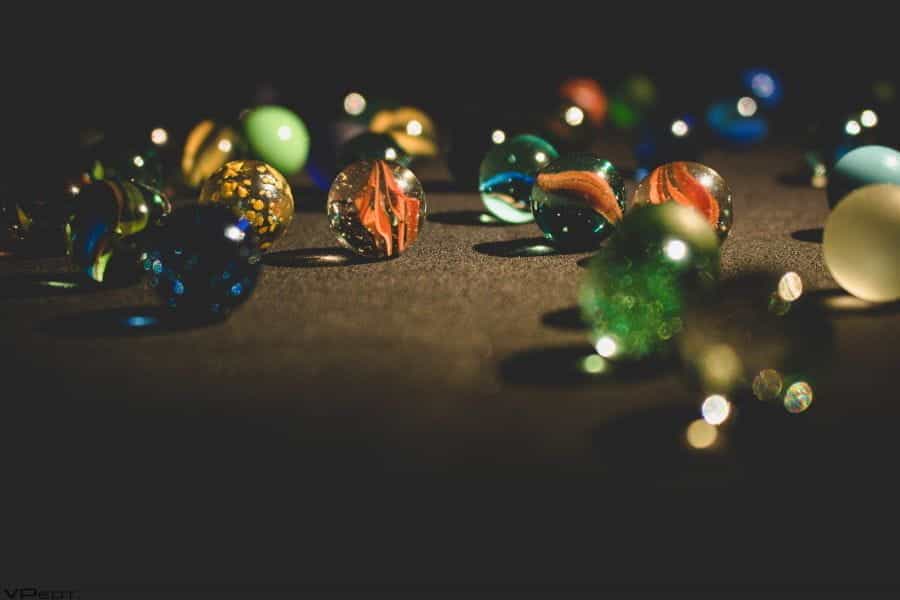 Are marble races the next big thing in betting behind closed doors? ©Vlad Alexandru/Pexels

As the COVID-19 pandemic continues to get worse around the world, bettors are finding it increasingly difficult to find sports to bet on. That’s because most of the major calendar events have now been canceled, as fans are told to self-isolate at home. Even the Tokyo Olympics looks like it will have to be postponed for a year.

With betting opportunities far and few between and high street shops forced to close, bookmakers are having a tough time at the moment. Where does this situation leave British bettors, who are stuck at home?

Most bettors might opt for online casino games like slots or poker. E-Sports are also expected to see a rise in viewers. However, many are turning to some rather more unusual betting opportunities. Strange times call for stranger measures, and it turns out that one of these happens to be marble racing.

It’s not a new sport, in fact most would think of it as a playground game, but marble racing has seen a surge in new followers as other sports events have been postponed. One of the most popular YouTube channels devoted to the sport, “Jelle’s Marble Runs”, has been going since 2013. The channel, which hosts all sorts of marble content including races and runs, now has 710,000 subscribers.

The videos are now surprisingly popular, although they have had a significant underground following for some time. The Tokyo Olympics may now be officially delayed, but the Marble League, could keep fans entertained in the mean time. It is made up of ‘games’ and boasts elaborate opening and closing ceremonies.

Other races set up on the channel include the Marble Rally, which takes place on an outdoor sand course and is a spoof of car rally races. The Marbula One, which includes multiple track laps and a conveyor belt, is based on the world famous Formula One track race. We hope it cheers up fans of the real thing, which has been badly affected by the coronavirus outbreak.

“Marble racing has taken the stay-at-home nation by storm. So for the interested parties we want to make the action just a bit more exciting. It’s not easy to handicap a globe of glass, but it’s a hell of a lot of fun.”– Dave Mason, Brand Manager, BetOnline

The races are filmed with surprising production value and attention to detail. As crowds of marbles in tiny stands cheer on the competitors, the commentator hypes up the race, personifying each marble. Ultimately, it’s an unpredictable sport, which makes it both exciting and interesting to bet on.

“The Ocho” is normally aired in August, but as other sporting events have been cancelled, ESPN took the decision to revive it early. On March 22nd, the fourth edition of ESPN: The Ocho was aired to lift the spirits of those already missing their favorite sports.

We’ll simply have to wait and see if ESPN decides to take this franchise further and develop a series. With most people under stern advice to remain indoors, we think a regular Ocho slot would be a welcome addition for bored sports fans. In the mean time we’ll all just have to wait until August 8th. 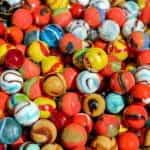