The Flat Earth truther has been turned away by a host of bookmakers across the UK, citing that a bet on the Earth being flat is “invalid”. 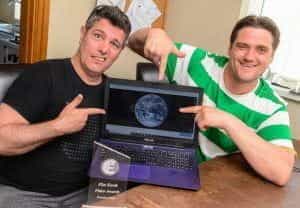 Gerrard Gallacher from Grimsby firmly believes the £100 bet would net him millions of pounds and says the bookmakers “know I am right” and should accept his wager without hesitation.

Gallacher started to believe the Earth isn’t spherical a few years ago after seeing videos and articles online and proceeded to do his own research into the matter, which convinced him enough to be willing to part with the wager.

He said: “William Hill are known for taking on crazy bets, I could go in now and bet my son will play for Celtic and score a hat-trick in 20 years, and they have even accepted one saying Elvis will come back from the dead, so why not that the Earth is flat?”

I think the reason that they won’t accept my bet is because they know that I am right in saying that the Earth is flat, and if other people joined me in placing the bet they could lose millions. But then even if I am proven wrong and the world is round, then why would they not take my bet? It is just easy money for them. – Gerrard Gallacher, Punter

“I have tried everyone – Paddy Power, Bet 365, William Hill and Coral – but none of them are interested. I thought I had made some progress with SkyBet as they were open about it when I spoke with them, but yet again they came back to me and said they wouldn’t do it.”

His main reason for believing in the flat Earth theory is because he thinks existing images of the Earth from space were generated by a Nasa computer. He doesn’t think rockets were ever sent into space.

“Another reason that has convinced me is that apparently water is always meant to fall at a level and does not bend. So then how does the Earth manage to bend water all the way around a globe, it just doesn’t seem to add up.”

Nasa has previously said humans have known the Earth is spherical for over 2,000 years, and today’s technology allows scientists to measure the Earth’s size and shape to within a centimetre. 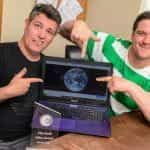 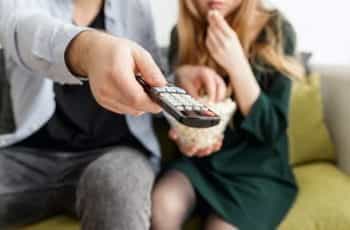 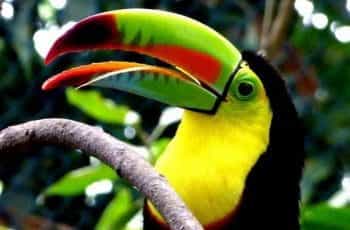