Canada’s federal anti-money laundering agency has notified casinos to be wary of customers paying with bank drafts, highlighting this as a new laundering method. The warnings come after the agency analyzed a number of suspicious casino transactions and found that criminals were increasingly favoring these forms of payments. 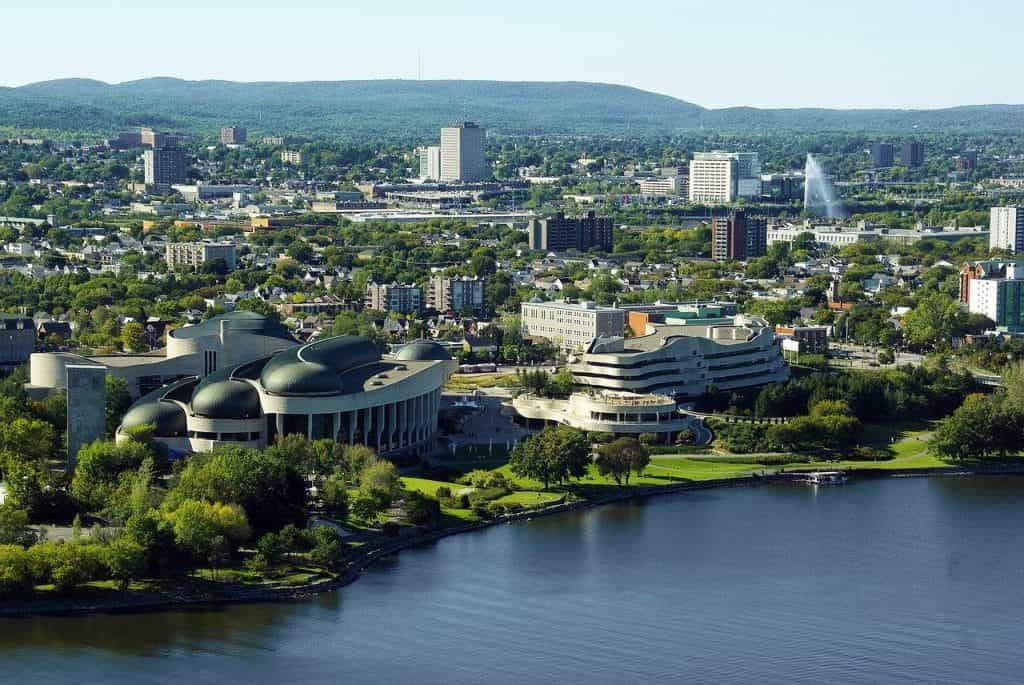 The Financial Transactions and Reports Analysis Centre of Canada, or Fintrac, issued an operational alert outlining how cash has been taken over by bank drafts as the favored method for illicit casino transactions due to heavy media coverage in British Columbia. Criminals are also using low-roller mules as opposed to high-rollers with cash, the organization reports.

A bank draft is a payment method that ensures that funds are guaranteed by a financial institution. Similar to a cheque, it’s difference lies in the fact that the payer is listed as the bank as opposed to the individual supplying the funds.

It’s believed that bank drafts are preferred due to their relative anonymity and liquidity. However, the new method is one of a number of ways that Fintrac has found that criminals are laundering dirty money according to Fintrac director Nada Seeman.

“They will always be looking at different ways to do it, and our job is to be a step ahead of them and figure that out,” she said. “We can’t stop everybody, but we are working extremely hard on this and we are committed to doing more.”

It was also reported that often these laundering players will be accompanied to a casino by someone with a gaming ban. The first kind of mule often listed their occupations as “student” or “unemployed” and may live in areas with currency control restrictions.

Their bank activity was often quite suspicious, with rapid withdrawals of deposited funds and a high volume of deposits from mysterious sources. These withdrawals were then used to purchase bank drafts payable to third parties or casinos.

The second type of money mule reported their occupation as “homemaker.” Their bank accounts also had a lot of deposits from unknown sources, wire transfers from third parties or trading companies. It is believed that in some of the scenarios, the mules may be acting unwittingly to the nature of the crime.

The Fintrac alert was released as part of Project Athena, a police-led initiative with the aim to disrupt money-laundering activity in Canada. The organization’s main aim is to track cash linked to criminal activity by analyzing hordes of information from various financial institutions or industries with high cash flow, like casinos.

Project Athena is using similar tactics as other anti-criminal efforts such as those used to disrupt the fentanyl epidemic and human trafficking. Last year alone, Fintrac shared over 2,000 intelligence pieces to authorities relating to suspicious financial activity. Of these, 30 were related to Project Athena.

British Columbia launched the investigation into money laundering in May after numerous reports found that the district was being used to launder billions of dollars of criminal funds. The reports found that in addition to casinos, criminals were targeting the real estate market and other sectors.

In fact, according to an independent report commissioned by Attorney General David Eby, by 2016, the province had become a “laundromat for organized crime.” The release of the information was accompanied by leaked casino security camera footage that showed launderers carrying cash into casinos in plastic bags.

The cash was found to be largely sourced from the illegal sale of drugs shipped to Canada from South America and from China’s fentanyl factories. Often, this cash was brought in by Chinese high-rollers. The casinos came under intense scrutiny when it was discovered they consciously overlooked anti-laundering measures like investigating the source of the cash.

The governmental and public outcry from the revelations prompted an inquiry into money laundering in the region and thus Project Athena was created to investigate criminal activities at casinos in the Lower Mainland region. Over the course of six months, the investigation has grown to include the nation and the real estate and luxury items sectors.

“Most British Columbians are concerned about the state of federal law enforcement in our province, as it relates to money laundering and trans-national crime. If they’re not, then they haven’t been hearing the stories about the lack of police officers dedicated to that issue.”– David Eby, Attorney General, British Columbia

Since Fintrac’s findings on the use of bank drafts, some financial institutions and casinos have already added identifying information on the drafts which require patrons to provide a source-of-funds receipt for gaming buy-ins over $10,000.

Fintrac director Nada Semaan will continue to outline further tactics in an upcoming Fintrac forum in Ottawa, which is intended to boost ties between the gaming sector and anti-money laundering authorities. 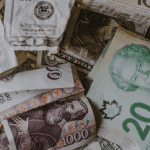