Michigan’s House has overwhelmingly approved a bill that will make it easier for Detroit’s casino licensees to operate in a bid to expand gambling in the state. The bill is the last in a package of expanded gambling bills to pass the House, which seeks to allow online gambling, sports betting and daily fantasy sports. 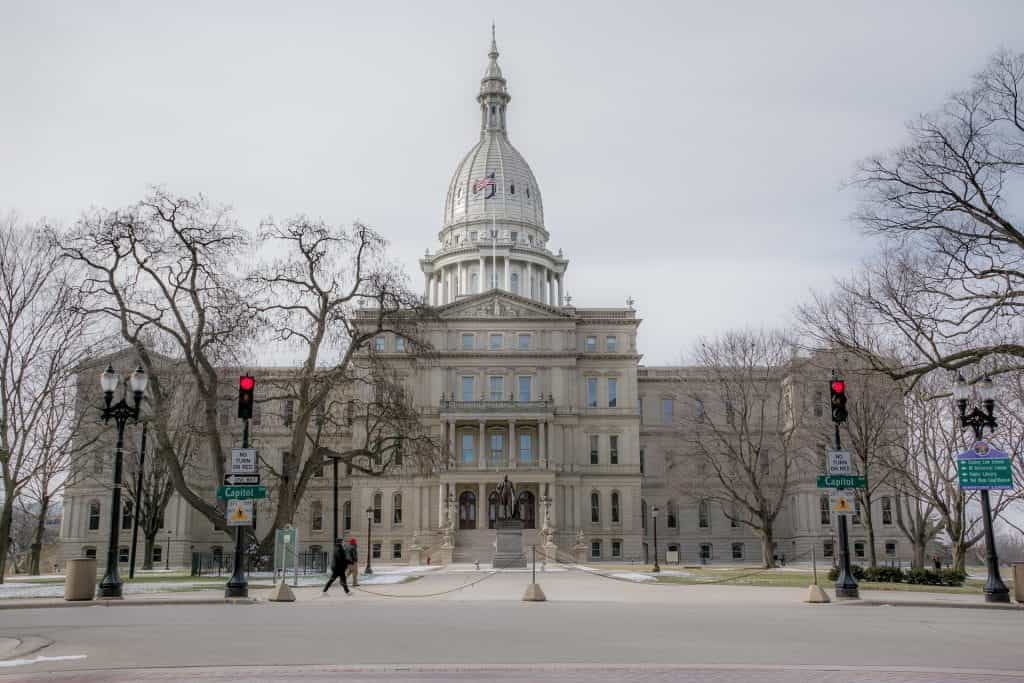 Lawmakers in Michigan’s House of representatives have passed the final bill in the state’s expanded gambling package, which seeks to ease restrictions on casino licensees. ©Jason Gillman/ Pixabay

House Bill 4307 specifically exempts casino licensees from background checks, changes annual audits of suppliers from quarterly to annually and allows people with criminal records to apply for licenses after a certain period of time. The bill also lifts a ban on casino licensees and their employees making political contributions.

The bill also stipulated that members of the Michigan Gaming Control Board would be paid $1,000 to attend a meeting, which occurs around 6 times a year. However, board members would be banned from having any financial interest in a casino one year prior to and two years after serving. The current restrictions are three years prior and four years after.

The legislation was introduced by Representative Brandt Iden, who has led the state’s path toward expanded gambling. The legislation was supported by a huge majority of the house, passing with 89 votes to 16 with members of both parties showing support and opposition.

One of those who remained opposed was Democratic Representative Bill Sowerby, whose chief concern was that the bill would allow money to influence local politics even more. In a statement, he described how “millionaire and billionaire casino owners will now be allowed to give money to state legislators.”

“Even worse, casino owners will no longer have to disclose to the public their past felony crime convictions, their financial failures — including bankruptcies — or their failures to pay their taxes. Michiganders expect and deserve more transparency and accountability from those who have such incredible responsibility, and this legislation severely diminishes that standard.”– Bill Sowerby, Representative for 31st District, Michigan House of Representatives

Regardless, it is clear that industry insiders are heavily in favor of Michigan’s expanded gambling efforts, including Detroit’s three casinos. The Greektown Casino, MGM Grand, and MotorCity have expressed their support for the bill, as has the city of Detroit and even the leaders of Michigan’s Indian tribes.

Approval by the Senate

While all the bills in the expanded gambling package have now been approved by the House, the legislation still needs to be approved by the Senate and the state Governor. Already, Governor Gretchen Whitmer had requested an amendment to ensure that the tax revenues from sports betting and online gambling will make up for any lost revenues to the casino-funded School Aid Fund.

In response, Iden increased the tax rates for both activities. Now, the proposed tax rates would see sports betting at Detroit’s casinos taxed at a rate of 12% and 8.75% for the state’s 23 tribal casinos. It would also see online gambling taxed at a progressive rate ranging between 4% to 23% depending on the revenues generated.

This is certainly an indicator of progress. While initially, the bills saw a tax rate of 8% on internet gambling, Whitmer sought a 40% tax. The compromise may be just enough to end negotiations and have the legislation introduced before 2020, although Iden has warned that if tax rates end up climbing too high, it may jeopardize the whole deal.

“If we don’t do this in a methodical measured way, if we overtax this, if we do something that heaven forbid pushes us out of the marketplace, we will get zero,” Iden said.

This is also why the support of Michigan’s tribes is fundamental to the success of the measures. As these tribes already hold pre-existing contracts with the state, and obstruction on their part could see expanded gambling come as a loss to the state as opposed to a revenue-generator.

This is because if sports gambling were to be an unsanctioned expansion of gambling, it could be viewed as a violation of their contracts and tribes could choose to stop making any payments to Michigan entirely. Last year, the tribes collectively paid $53.4 million in gaming proceeds to the state, which is much higher than the maximum $20 million expected to be raised from sports betting.

If the tribal casinos agree to the measures, expanded gambling could be the shot in the arm needed for the local gaming industry. In October, it was reported that revenues at all three of Detroit’s casinos had declined. Overall, revenues were down 0.3 percent year-over-year, although they were still up 3 percent from September. 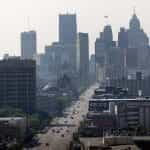