Elite Sport to Continue in Lockdown

Following announcements from Prime Minister Boris Johnson and First Minister Nicola Sturgeon, England and Scotland have both gone into lockdown. This means that stay at home orders are in place and businesses, including casinos, betting shops and bingo halls, must remain closed. Professional sports will continue, although fans will no longer be allowed to attend in person. In Wales a lockdown has been in place since December 20th, while Northern Ireland has been in lockdown since December 26th and has extended its remote learning. 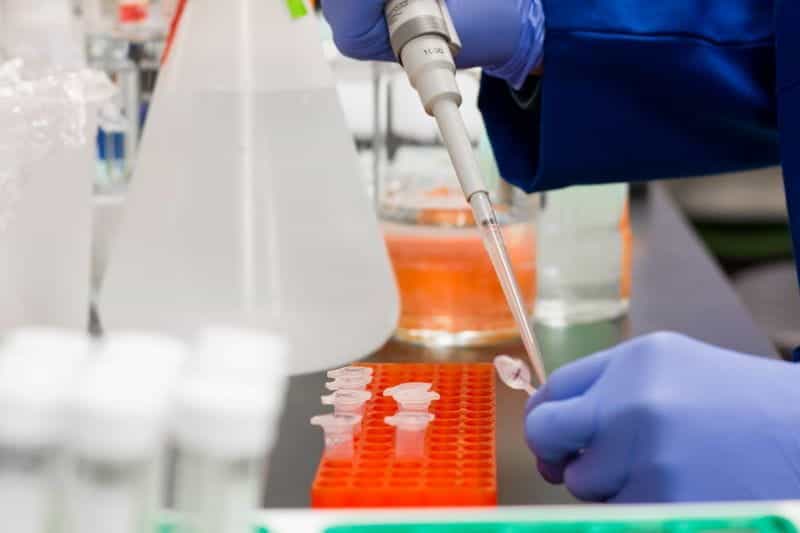 The UK has now approved both the Pfizer/BioNTech and Oxford/AstraZeneca vaccines for COVID-19. ©Martin Lopez/Pexels

The list of restrictions now seems longer than ever for many in the UK, as cases of COVID-19 reach record highs. With the new variant of the virus up to 70% more transmissible and the number of coronavirus patients in English hospitals 40% higher than during the first peak, the situation is now at its most serious. There is hope though, as the UK has approved two vaccines, and vaccination programs have already begun for both.

The lockdown means that all non-essential retail, leisure and hospitality venues must close. Chancellor Rishi Sunak announced that one-off grants worth up to £9,000 will be offered to affected businesses. In one of the most rapid U-turns of the pandemic, most schools in England, Scotland and Wales have now closed. Cabinet Office Minister Michael Gove also confirmed that GCSE and A-Level exams in England have been canceled.

As part of the safety measures, exercise outdoors is permitted, but sports venues, such as swimming pools and gyms must close. Outdoor sports venues like tennis courts and riding facilities must also close. There are some disparities over the rules around the UK. For example, in Scotland golf courses can continue to operate, but in England they must shut. Grassroots and non-elite sports are no longer permitted and the Women’s FA Cup is included in the list on non-elite competitions that have been postponed.

However, professional sports will be allowed to continue through the lockdown. Upcoming sporting fixtures, such as the Carabao Cup semi-finals and the third round of the FA Cup, are set to continue as planned. Other calendar fixtures to go ahead include the English Football League, the Women’s Super League, rugby union matches and the Masters snooker tournament.

Despite being given permission to continue, there is still some uncertainty for elite sports. With rising coronavirus cases, it seems likely that some players could test positive ahead of matches, which could lead to cancelled or postponed matches. During the last season of the EFL, 52 matches were canceled, including seven games on January 2nd.

Chief executive of Rochdale AFC, David Bottomley expressed his concerns in an interview with BBC Radio Manchester. He warned that suspending the league could become inevitable, and that UK football should not contribute to rising case numbers nor should it increase pressure on the NHS. Bottomley went as far as to suggest that football should “take a step back”, adding:

“My fear, in common with that of a number of other League One chief executives I spoke to on Friday, is that there will be so many players test positive that we’ll almost have to suspend the season.”

Despite such concerns, there are currently no plans to introduce a circuit-breaker mid-way through the season, although medical advisors will continue to monitor and review the situation. All EFL member clubs are subject to mandatory virus testing, in a bid to avoid more postponements. The Premier League has experienced similar issues, having to postpone four of its matches this season due to positive coronavirus tests.

For much of 2020, professional sports were forced to play without fans present. In a surprise move, fans were allowed to return to the stands in some areas of England in December, following the end of England’s second lockdown. Areas of the country were split into three tiers, depending on virus numbers. In the two lowest tiers, limited numbers of fans were allowed to attend football matches and horse races.

Safety measures such as social distancing were enforced, and only local fans were allowed to attend. The new lockdown has put an end to fans attending sports fixtures for now, although there are hopes that the roll-out of the new Pfizer/BioNTech and Oxford/AstraZeneca vaccines will help to reduce the R rate soon and enable a return to some normality.

As lockdown restrictions are now in place throughout England, any betting shops that have managed to remain open so far will now have to close. As with the first lockdown in March, staff must be furloughed. However, unlike the first lockdown when some bettors turned to marble racing, continued professional sports schedules mean that online bookmakers will still be able to offer a broad range of betting opportunities.

The Betting and Gaming Council has reiterated its pledge to protect staff and customers during the new lockdown. The series of ten pledges was initially made last March, to coincide with the first lockdown, amidst concerns that problem gambling online could rise. Members of the BGC, such as online casino and sports betting sites, committed to the pledges in an effort to improve safeguards during the lockdown.

Once again, those pledges have been refreshed, and include increased safer gambling messaging, promoting deposit limits and carrying out welfare checks on furloughed staff. Chief executive of the BGC, Michael Dugher thanked members for committing to the measures again, and emphasized the following:

“Nothing is more important than the safety and welfare of our staff and customers, and these pledges make very clear the standards expected of our members in the coming weeks. This is further evidence of our commitment, ahead of the Government’s Review, to driving up standards across our industry, as well as our members’ strong support to supporting the national effort to defeat Covid-19.” 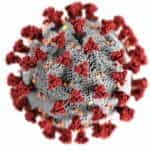