Fortnite-developer Epic Games declares that players will now be able to see what is inside loot boxes before they purchase them. An official blog post from Epic Games stated, “Starting in update v7.30, any llama [Fortnite’s version of the loot box] in the V-bucks store will show its contents without requiring a purchase.” The llamas in Fortnite can be bought using the game’s digital currency V-bucks. Currently, £7.99 will get you 1,000 V-bucks. The price of the loot boxes will remain the same and can still be earned during gameplay.

Epic Games has already taken a more forward-thinking approach to its loot boxes with the v5.10 game patch. This patch introduced ‘dupe prevention,’ which was designed to ensure that players don’t receive duplicate items, should there still be items that they don’t possess. 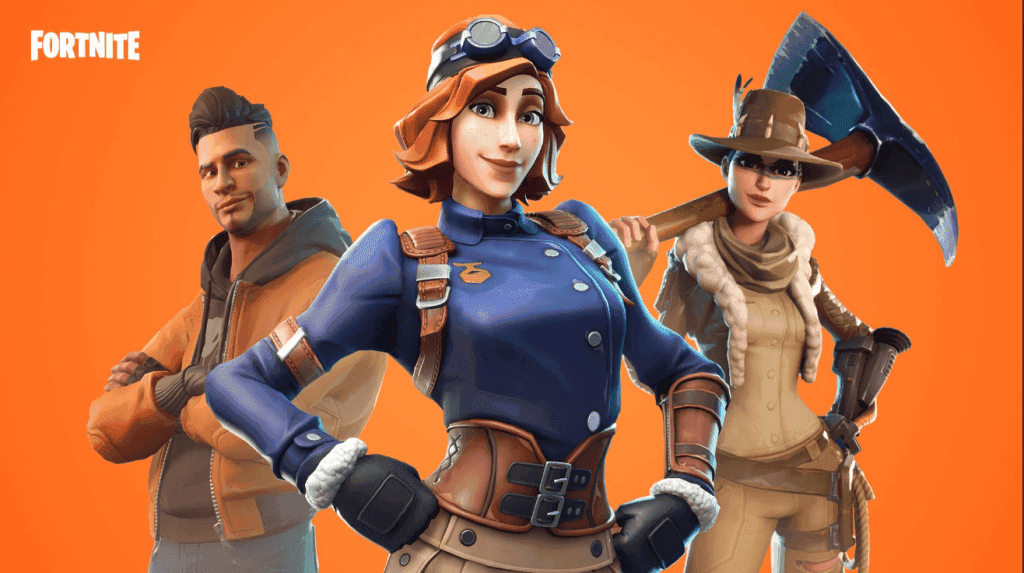 The decision to increase the transparency of in-game purchases has come after significant criticism of loot boxes. Some opponents consider these boxes to be a form of gambling.

Many video games allow players to purchase loot boxes, which normally contain a random assortment of game items. Depending on the game, these items rewarded can be cosmetic (skins) or affect gameplay (weapons, characters).

The items in loot boxes have varying levels of rarity. Players, who purchase a loot box have a chance to get an extremely rare item, but in most cases, they get common items or things they already possess. Players can spend real money to receive in-game virtual money, which can later be spent on these randomised boxes. The practice has garnered significant criticism from researchers due to the psychologically addictive nature of the reward systems. Although, players are not required to purchase the loot packages, a 2014 survey showed just how dangerous loot boxes can be. The study found that 15% of purchases account for 50% of the monthly revenue gained through in-game purchases.

Although many people feel that loot boxes don’t fall under the legal definition of gambling, some states have taken action. In April 2018, video game loot boxes were declared illegal under Belgian law. The gambling commission of Belgium stated that they were “in violation of gambling legislation.”

In a paper cited in The Guardian, Dr James Sauer and Dr Aaron Drummond highlighted the dangers loot boxes pose. The researches claim, “It is plausible that those engaging with these loot box systems could have short-term consequences… and longer-term consequences (eg facilitating migration to more conventional forms of gambling).”

Companies like Epic Games have implemented the new loot box policy, in order to distance themselves from the gambling controversy. However, other game developers remain less convinced of the connection between loot boxes and gambling.

The CEO of Electronic Arts (EA), a company that significantly benefits from the sale of loot boxes, stated that “we don’t believe that FIFA Ultimate Team or loot boxes are gambling.” EA’s position comes as no surprise after the company’s chief financial officer Blake Jorgensen stated that EA earns $1.3 billion a year by selling extra content. Nearly half of that revenue comes from FIFA ultimate team purchases alone.

It appears, however, that regulators do not agree with EA’s sentiments, and many countries have begun looking into the loot box issue. Perhaps Epic Games’ solution is a way forward for gaming companies, who look to maintain the revenue stream coming from extra content sales.

Loot Boxes in the UK

In March 2017, the UK Gambling Commission published a position paper outlining the stance of the UKGC towards the selling of extra game content. According to the UKGC, because the items awarded from loot boxes cannot be resold or have no real monetary value, the practice does not fall under the umbrella of gambling activity. However, the UKGC did agree that many parents “are not interested in whether an activity meets a legal definition of gambling,” but rather care if something poses a risk to their children. In this case, the Commission does warn of the dangers loot boxes cause.

It has become clear that hardly anyone outside of a Game Company’s boardroom is in favour of loot boxes. Players themselves are critical of the practice as evident when a post by EA on Reddit, which defended micro-transactions, became the most downvoted post in the site’s history. 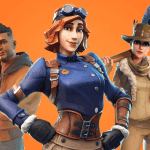