Following a series of scandals that have rocked the previously sugarcoated world of Korean pop music (or K-pop), two high profile stars of the scene have been under investigation for illegal gambling offences, among other accusations. Yang Huyn-suk was questioned by police and Seungri has admitted to the gambling charges. 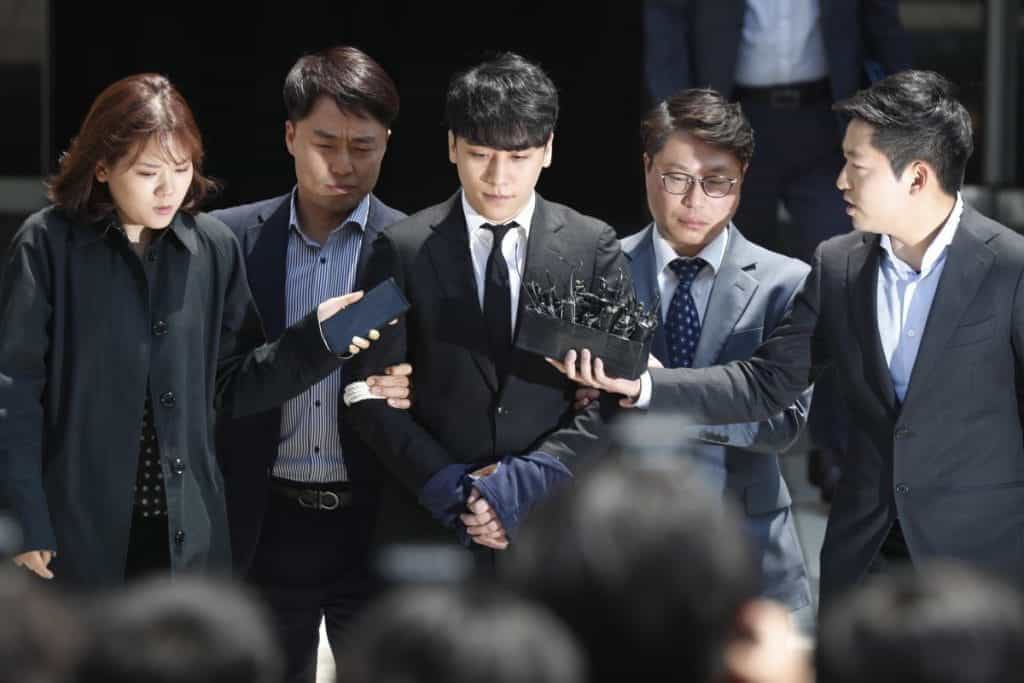 Seungri outside of the courthouse © SCMP

Former K-pop star and executive Yang Hyun-suk is under investigation over allegations of illegal gambling and sex scandals. He was taken into police questioning on the 29th of August and was released 23 hours later, having been quoted as saying he would “submit to the questioning to the best of [his] ability.”

As part of the ongoing investigation, fellow K-pop idol Seungri (real name Lee Seung-hyun) was also questioned, allegedly on gambling and the illegal exchange of foreign currency. Seungri is a co-owner of the Burning Sun club in Seoul. Burning Sun is at the heart of the police enquiries into illicit activities that are taking Korea and K-pop fans by storm. Both men’s actions reportedly violate the

Heavy Weights of the K-Pop World

Yang Hyun-suk found fame as a member of 90s pop band Seo Taiji and Boys. After the band split up, Hyun-suk built on his experience to become a music producer. As CEO of YG Entertainment, Hyun-suk launched the careers of popular k-pop bands such as Big Bang, 2NE1, Sechskies and Epik High. International one-hit-wonder and Korean superstar Psy, performer of Gangnam Style, was also signed to the YG label, though he departed in 2018. Today, YG Entertainment is one of South Korea’s biggest record labels.

Hyun-suk resigned as the chief producer of the company he founded on the 14th of June, in an attempt to protect his company from the fallout of the police investigations. Despite this, several other acts affiliated with the label have been dogged by controversy in recent times. 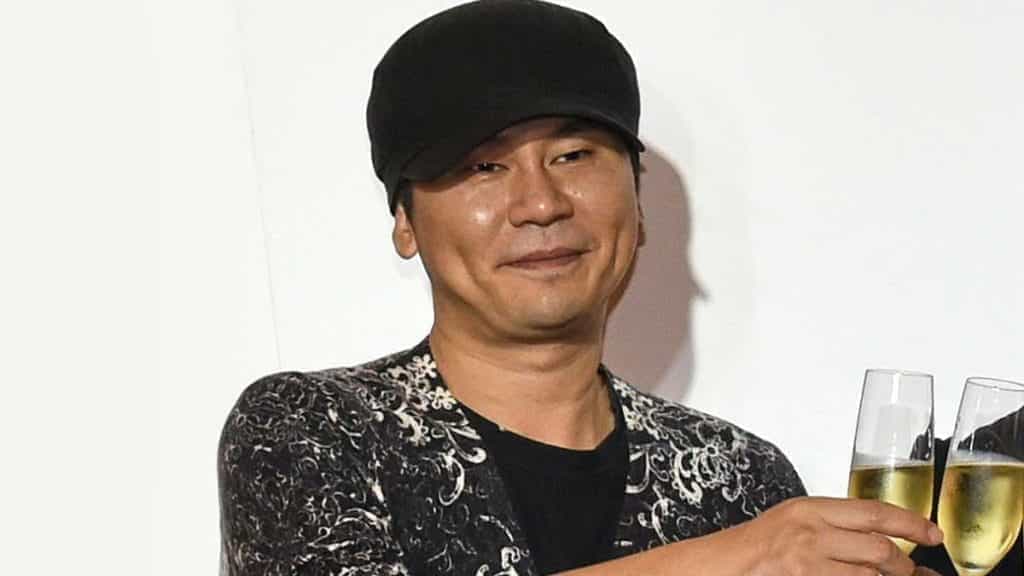 Seungri, a former member of k-pop band Big Bang and until recently signee of YG Entertainment, has also been questioned about his gambling activity in Las Vegas and admitted to some charges of illegal gambling.

This follows swiftly after the Burning Sun scandal, a sex scandal that recently turned South Korea’s music industry on its head, shattering the innocent perception of some of its biggest stars and sending huge waves through Korean society. Seungri was at the heart of the scandal, which centered on the club he ran with other Big Bang members in the Gangnam district of Seoul. While other clubs and performers in Gangnam and the K-pop world are under investigation in this scandal, Seungri’s prominence as an artist has put him at the forefront for media attention. The ensuing fallout led to his early retirement from the music business.

The scandal around Burning Sun was also the catalyst for large-scale social protests on International Women’s Day this year (March 8th). Thousands of people took to the streets in Seoul and across the country to protest against the cultural approach to women as sexual objects. One activity, known as ‘molka’ was heavily highlighted – a Korean word for the distribution of nonconsensual, voyeuristic videos of women in sexually compromising situations. The ensuing public outcry led the South Korean President, Moon Jae-in, to declare the need for a thorough police investigation.

Laws around gambling are very different in Korea to the rest of the world. While there are certainly many countries where gambling has not been legalized, Korea’s laws take that a step further. Gambling is illegal for South Korean citizens, whether they are at home or abroad, in a bricks and mortar casino or playing on the best online casinos. However, there are a growing number of casinos in South Korea purely for the benefit of foreign tourists.

Unusually, there is one exception for Korean citizens. Kangwon Land, a resort to the East of Seoul, in Gangwon Province, contains a casino where Koreans can legally participate in gambling. Kangwon also has a ski and golf resort at the same location. The Kangwon Company develops disused mines and turns them into entertainment centres. The resort was launched in an attempt to invigorate the local economy, which suffered when oil and gas took the place of coalmines.

The casino is a draw for international visitors, but also allows locals to take part too. The casino boasts 1,360 slot and video machines as well as 200 gaming tables. Poker, Roulette, Baccarat and Blackjack are just a few of the table games on offer.

Accusations of contradictory behavior have been leveled against a government that has banned Koreans from gambling both in the country and abroad, and then opened a casino that allows entry to citizens. Ultimately, the consensus around gambling in South Korea is still on the conservative side. Kangwon’s location is notable; it is remote and a lengthy trip from Seoul. It might technically be possible for Koreans to legally gamble, but it has been made deliberately difficult. As it currently stands, Kangwon Land Casino will be South Korea’s only casino open to South Koreans until at least 2025. 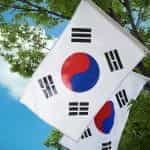