Government ministers in the United Kingdom have been urged to regulate video game ‘loot boxes’ as a form of gambling and ban them entirely for children. The request comes from the UK’s industry trade body, who have proposed numerous recommendations after conducting an inquiry into technology addiction in young adults. 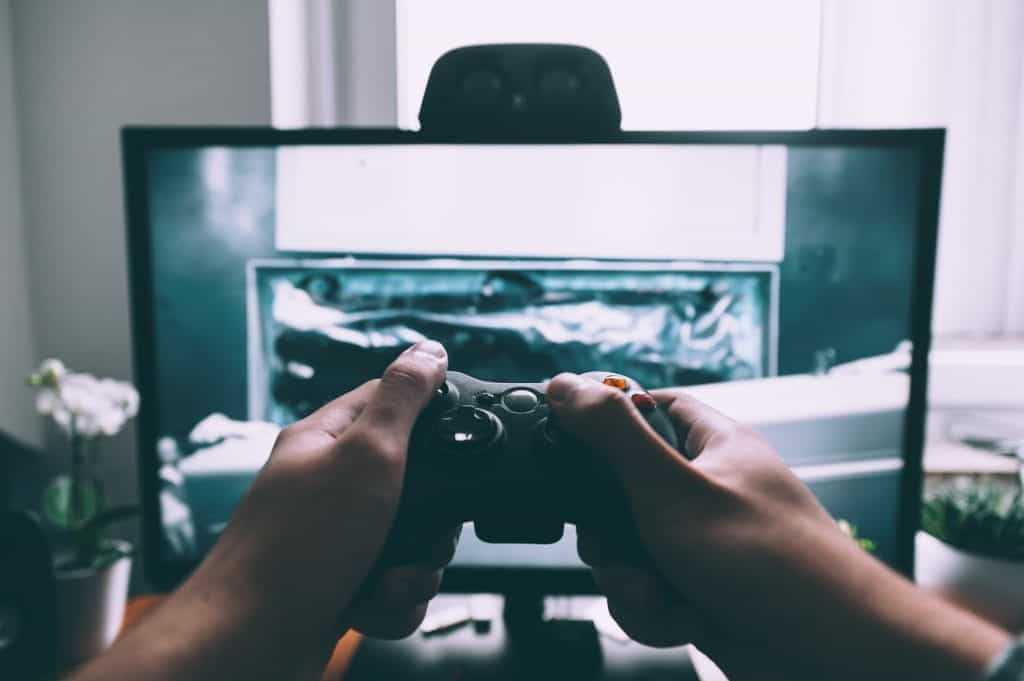 The Digital, Culture, Media and Sport Committee has urged Ministers to consider loot boxes as gambling

The inquiry by the Digital, Culture, Media and Sport Committee (DCMS) has been a sweeping investigation into technology giants like Facebook and Snapchat as well as a number of popular video game developers. Their findings have pointed to the deliberate targeting of children by some companies for financial gain.

In-game real-money purchases like loot boxes were pointed out as being potentially harmful due to the random nature of their contents and the cash stakes placed on them. By tempting the most vulnerable players, it has been argued that online game companies could facilitate profiting from problem gamblers.

”Loot boxes are particularly lucrative for games companies but come at a high cost, particularly for problem gamblers, while exposing children to potential harm. Buying a loot box is playing a game of chance and it is high time the gambling laws caught up. We challenge the government to explain why loot boxes should be exempt from the Gambling Act”– Damian Collins, Chairperson, Digital, Culture, Media and Sport Committee

Loot boxes are currently not covered by gambling legislation due to the fact that the won items are not considered to have any real-life monetary value. However, the DCMS report suggested that there was evidence that these items could and have been traded on other platforms for money.

What Are Loot Boxes?

Loot boxes are a collection of mystery items that video players can win to use in-game. Due to the fact that the value of the stashes could potentially be extremely valuable, the mysterious element is often used to lure in gamers. 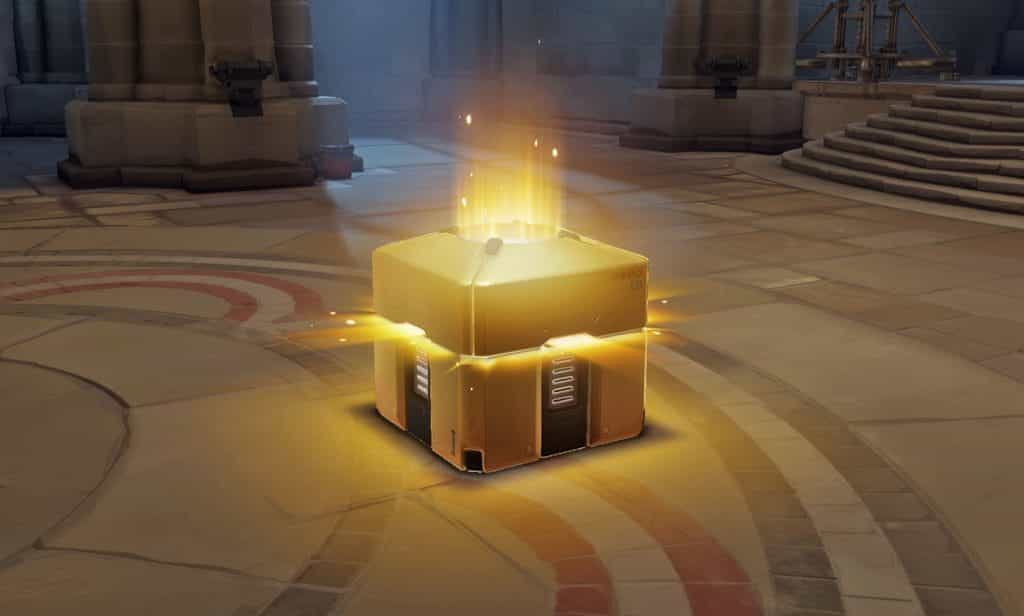 The popularity of these boxes is so high that the DCMS report has suggested that they play an integral role in the revenue streams of major games companies. A recent survey by the UK’sGambling Commission revealed that 31% of children between the ages of 11 and 16 have paid-for loot boxes. One gamer also revealed that he had spent around $1,200 a year on loot boxes in the FIFA football game.

FIFA, a video game whose practices were targeted in the report, offer players trading car-style decks that can be purchased with real-life money. Other games like Star Wars: Battlefront II required that players would have no other option but to purchase these boxes to unlock certain weapons.

Both games were created by gaming giant EA. Following the controversy surrounding Battlefront II, EA turned off the ability to spend in-game money as critics classified the feature as being “pay-to-win”. In Europe, Belgium and the Netherlands were quick to notice the potential harm in loot boxes and classified them both as a form of gambling, effectively banning them.

Regardless, the UK government has been slow to act. If it were to take the advice of the DCMS report, it would need to amend the current gambling legislation to restrict children from purchasing these boxes and instead earn in-game items with points earned through gameplay.

Meanwhile, Nintendo, Microsoft, and Sony have committed to requiring game creators to reveal the chances of certain items being won in loot boxes. But this may still not prove fruitful enough to curb in-game spending. The inquiry included reports of one player racking up debts of over $61,000 in in-game microtransactions, while other developers admitted that some players could spend up to $6,000 a month in extra purchases.

The DCMS report has not only been damning to the reputation of loot boxes but also saw other functions of online games and social media companies’ tactics scrutinized as being harmful to children and other vulnerable members of society.

The report comes amidst the news that the World Health Organisation has classified gaming disorder as a disease. The disorder was described as the excessive or compulsive use of video games, to the extent that it negatively impacts a person’s daily life.

”The video games industry has always, and will continue to, put the welfare of players at the heart of what we do. We will review these recommendations with utmost seriousness and consult with the industry on how we demonstrate further our commitment to player safety – especially concerning minors and vulnerable people.”– Doctor Jo Twist, CEO, Ukie

Social media companies Facebook and Snapchat were likewise grilled for their lack of commitment in managing the habits of children’s overuse of their platforms, with their tactics for encouraging compulsive engagement also disparaged. 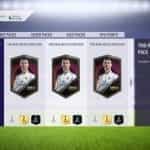