The three-part BBC series, which starts on Wednesday, features famous gambler Lucian Freud, as it attempts to highlight a relationship between risk and artistry.

Episode one of the series titled The Gamble, is called Low Life and details the gambling habits of Berlin-born painter Lucian Freud, who believed he could carry up to £16,000 cash about his person without it becoming obvious.

The episode is narrated by actor Noma Dumezweni, who starred as Hermione Granger in the West End and Broadway versions of Harry Potter and the Cursed Child, and tries to draw parallels between the risks an artist must take to create ground-breaking paintings, and the risks all gamblers expose themselves to every time they place a bet.

Freud is known to have placed large wagers on horses throughout his life, roaming around Soho after dark with fellow painter Francis Bacon, and even running into with gangsters whilst losing hundreds of thousands of pounds. Once he had run out of money, he would return to the studio to resume his painting.

He would gamble away until he had nothing left and that somehow freed him up to then start painting again. – David Dawson, Freud’s assistant from the 1990s until his death

Freud famously spent months on individual paintings and quickly built a reputation for the intensity of his work. Born in Berlin as the son of a Jewish architect and the grandson of Sigmund Freud, in 1922, Freud moved to Britain with his family in 1933 to escape the rise of Nazism, aged 11. His surrealism-influenced work during a 60-year career is generally sombre. 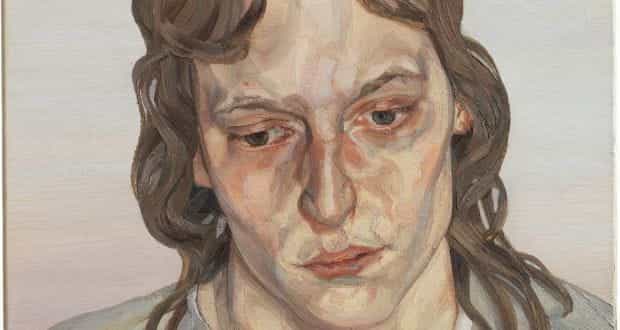 During the Radio 4 program, Martin Gayford, an art critic, tells the tale of having lunch with Freud whilst the artist was simultaneously gambling. “By the time we got to the pudding, the losses amounted to £900,000,” claims Gayford.

James Kirkman, Freud’s art dealer in the 60s, says: “I remember working at the Marlborough Gallery, which represented Lucian. Lucian was definitely the most unpopular of the artists.” For a large part of his career, Freud’s artwork was deemed unfashionable.

The Gambler airs at 9:00 on Wednesday 18th October 2017, and again at 21:30. It is produced by Paul Smith. The show will be available on-demand via the BBC iPlayer Radio website shortly after it airs. 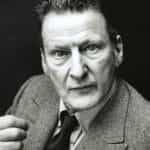 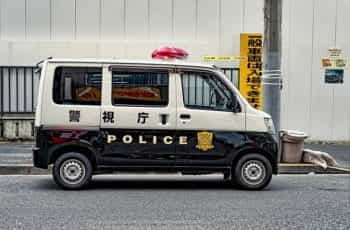 158 Arrested in Singapore for Illegal Betting