Rise in Problem Gambling in France

A survey in France investigating the gambling habits of its citizens has found a drop in the number of people gambling but also an increase in problem gambling. The survey was conducted nationwide and is the latest edition of such a study since 2014 and the third overall of its kind. Over 10,000 people responded to the survey when they were set questions in 2019. 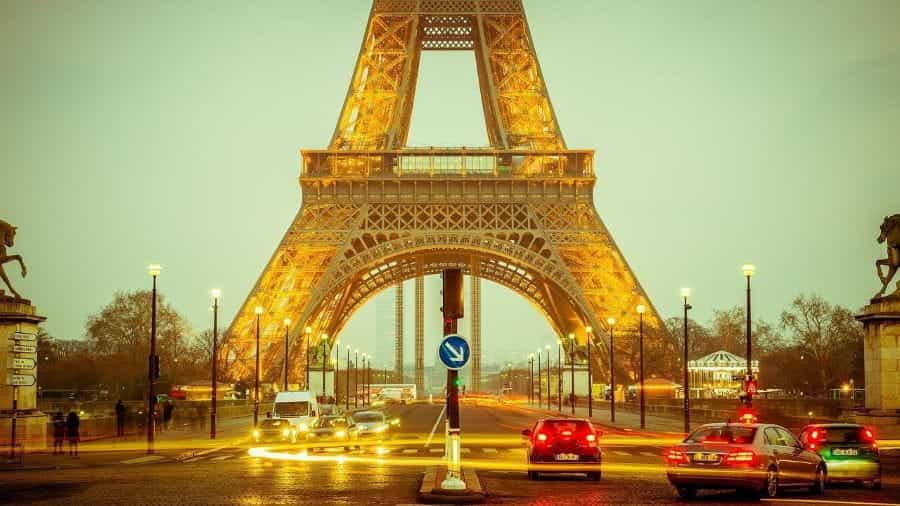 The study recently carried out in France showed some worrying trends. The incidence of problem gambling in France has gone up and will likely be a key area the newly established ANJ will wish to tackle in the future. ©skeeze/Pixabay

The responses were generated from participants that were aged over 18 and were, therefore, of legal gambling age in the country.

Based on the results of the survey, 47.2% of French citizens in this age bracket had gambled over the previous year. Overall, men were more likely than women to have gambled with 50.4% of males, and 44.2% of females admitting to having done so during this period.

These figures represent a drop of about 10% from the results of the 2014 survey. Previously, the French people had reported a 57.2% rate of gambling participation over a 12-month period, so the drop has been significant.

Despite this seemingly high number of individuals who have gambled during the past year, the number of people who participate in gambling regularly is much lower. Overall, 28.6% of individuals surveyed said that they would gamble every week and only 1.2% admitted to gambling daily.

The next most popular way to wager money was on instant win tickets that can be bought in a variety of shops. These scratch cards were bought by 56.9% of gamblers in France over the past 12 months.

The gamblers in France have shown a marked drop in the participation rates of many forms of gambling during the previous five years. For example, online poker and horse racing betting both experienced significantly reduced numbers during this period.

Only one vertical demonstrated growth since the last edition of the survey. This was sports betting, which increased its share of the gambling community from 6.6% to 11%.

How Much do French Gamblers Spend?

Overall, the study found that the average French gambler spends around €72 per year. Of those that participate in gambling, just 10% were found to spend more than €1,000 per year on the habit.

The data did show a strong and worrying trend, however. From the study, it can be seen that those who gamble the most, also make up the vast majority of the amount that is spent gambling in France. Of those who gamble, just 10% account for 82.8% of the total amount of money spent in the market.

The top 1% of this group was responsible for 49% of the money spent on such activities. In other words, nearly half of all the money spent gambling in France came from just 1% of those participating! This high spending was put down to an increased amount of spending on types of regulated online gambling like sports betting and online casino. The critical vertical was unsurprisingly sports betting, in which the customer spend was significantly higher.

This section of the survey used the Canadian Problem Gambling Index (CPGI) and from these questions, researchers estimated that some 4.4% of gamblers in France show signs of demonstrating gambling-related issues in the near future. This is a worrying statistic, as the same figure was just 3.8% in the last survey.

The survey also unearthed more trends that seem to demonstrate higher incidences of gambling addiction in the country. The number of players that are deemed to have fully-fledged gambling problems was estimated to be 1.6%. In 2014, this figure was just 0.8% so this increase is dramatic and worrying.

The study showed that of the 1 million estimated at-risk individuals, some 370,000 are problem gamblers. These 1 million players are estimated to make up nearly 40% of the total money spent on gambling in France.

This group is predominantly made up of young males who come from working-class backgrounds and have lower standards of education as well as income. Often, those who are most at risk of gambling-related issues are unemployed.

Sports betting seems to be the most problematic vertical when it comes to gambling addiction. This method of betting is three times more likely to be used by those at risk of developing gambling problems than the lottery.

This study was carried out by the gambling research group in France (Observatoire des Jeux) as well as the Government’s public health body and the group responsible for the study of addictive substances. These bodies will carry out another study at the end of this year with the aim of improving the understanding of gamblers’ behavior in the online market.

In France, a new regulatory authority for gambling has recently been launched, L’Autorité Nationale des Jeux (ANJ) that will oversee all forms of gambling in the country in the future. Such research will allow the regulator to formulate and implement strategies to help reduce the incidence of problem gambling in France. 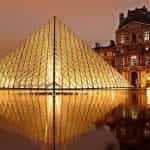 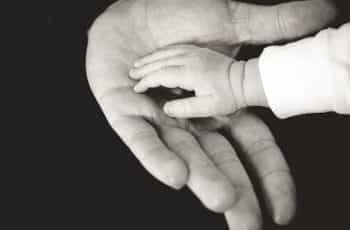