Advertising for gambling products should come with serious addiction and health warnings similar to those imposed on the tobacco industry, according to a cross-party group of MPs.

The group includes, unsurprisingly, shadow culture secretary and deputy leader, Tom Watson. Former Tory minister, John Hayes, is on board and is calling for gambling to be treated as a public health issue. They want firms to be banned from claiming that gambling is “fun”, plus a ban on ads during live sporting events before the watershed.

The prosed regulations would bring Britain closer to countries such as New Zealand, where gambling policy is handled by the Department of Health.

The group wrote yesterday, in an open letter to culture secretary Matt Hancock, that the gambling industry continues to exploit loopholes in the law to flout rules around betting advertising without fear of meaningful sanction.

Gambling advertising should be consistent with other types of addictive or harmful products to public health such as cigarette packs. The onus of social responsibility remains subject to the self-regulation of the licensee and it is not working. A statement by the cross-party group of MPs

Former Lib Dem minister Don Foster and the lord bishop of St Albans are among the list of MPs to sign in support of a series of proposals drawn up by the ResPublica thinktank.

There has been a 97% increase in gambling advertising spending over the last five years and in that time the number of over-16s who have a problem with gambling has risen by a third. GambleAware found that online casinos have collectively spent £1.4 billion on advertising since 2012.

Around 20% of all advertising during live football matches is purchased by betting companies. For some fixtures, that number can increase to as much as 40%. These fixtures usually take place before the watershed and are watched by children as well as adults of legal gambling age. 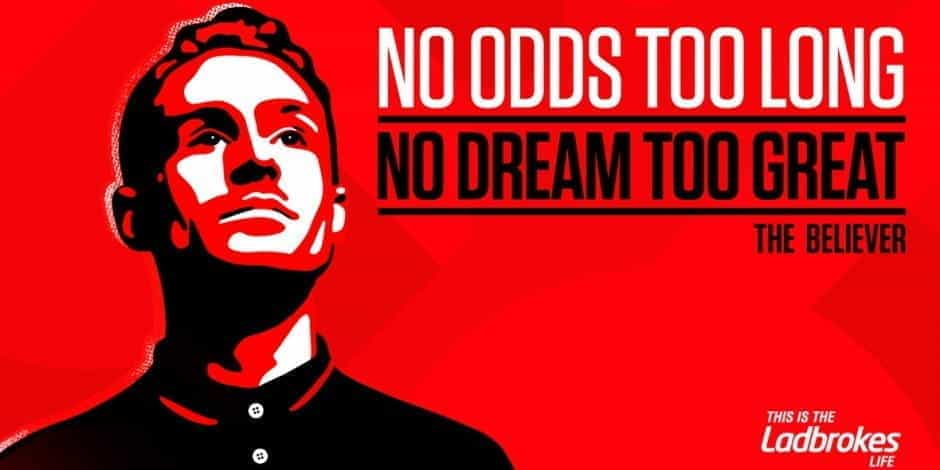 The government recently announced it would reduce the maximum stake for fixed-odds betting terminals (FOBTs) from £100 to £2 in a bid to reduce the problem gambling problem.

UK gambling companies raked in £13.8 billion in profit in 2016/17 and the industry employs around 106,000 people in the country, according to the Gambling Commission. Problem gambling costs the UK taxpayer up to £1.2 billion a year, according to ResPublica.

Tom Watson said: “Gambling addiction is Britain’s hidden epidemic. It’s time to start treating this as the public health crisis it is.”

A spokeswoman for the Department for Culture, Media and Sport, said: “As well as reducing the maximum FOBT stake to £2, we have set out a package of measures to increase protections around online gambling and advertising. From next month, responsible gambling messages must appear on screen throughout all television gambling adverts, and a multimillion-pound safer gambling advertising campaign will launch later this year.”