The case against Wynn Casinos former CEO Steve Wynn continues to grow, with a current employee filing a class action suit for alleged sexual misconduct. Brenna Schrader, a massage therapist at the Wynn Las Vegas is also claiming that Wynn and the company cultivated a culture of hostility and exploitation of female staff. 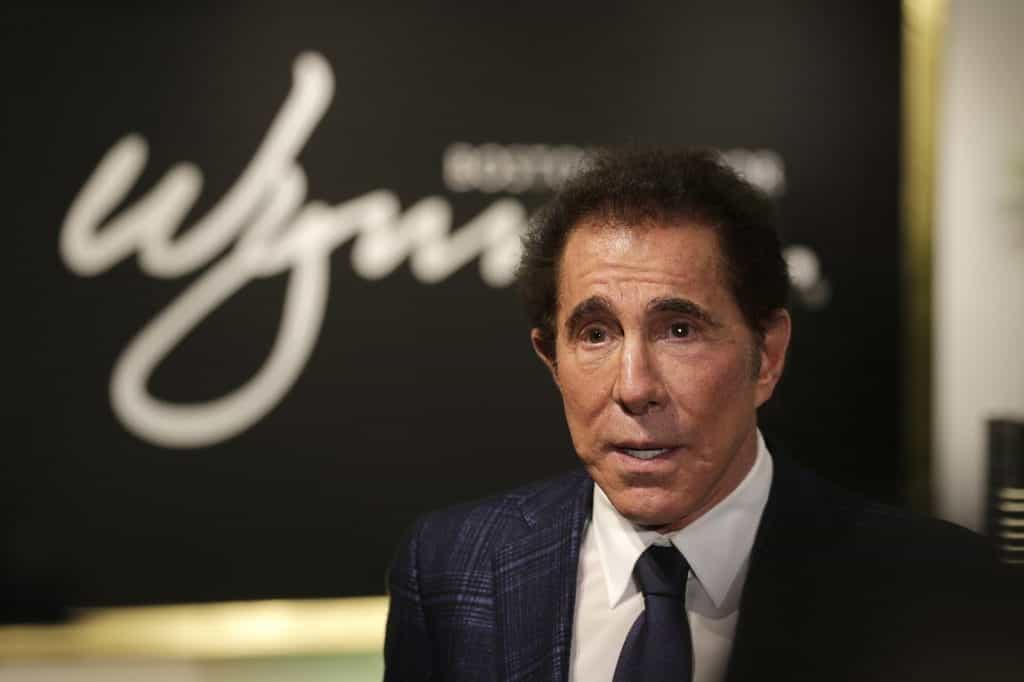 Former Wynn Las Vegas President Maurice Wooden has also been accused of sexual misconduct and is a defendant in the suit. Both Wynn and Wooden resigned from their positions in 2018 after damning reports came to light of a decades-long string of abuses within the company.

A class-action lawsuit requires one member of a particular group to represent a collective of claimants. For the time being, Brenna Schrader is the only class representative in the lawsuit, but according to Schrader’s attorney, Burke Huber of the Richard Harris Personal Injury Law Firm in Las Vegas, this could change in the future.

Widespread reporting on the alleged abuses began in January 2018 at the height of the #MeToo movement, with The Wall Street Journal penning a damning expose into the abuses and negligence committed by Steve Wynn and his Wynn Casinos executives.

The report included the story of an unnamed manicurist claiming that she was forced to have sex with Steve Wynn at his flagship Wynn Las Vegas in 2005. In her account, Wynn pressured her into having sex in his office after she gave him a manicure despite her resistance. After the incident, the woman’s supervisor filed a detailed report to the casino’s human resources department.

It is believed that Steve Wynn then paid the manicurist a settlement of $7.5 million. While the specifics of the allegations and the actual settlement weren’t previously confirmed, both were referenced, and the settlement acknowledged, in a lawsuit by Steve Wynn’s ex-wife Elaine Wynn in her attempt to have her restrictions on selling her Wynn Resort stocks lifted.

At least a dozen other reports of sexual misconduct by Wynn over the last several decades have been alleged, with another of separate lawsuits being mounted against Wynn and Wynn Resorts since the publication of the initial report.

Examples include two women who claimed in separate suits that Wynn took advantage of them on numerous occasions while they were under his employ. One lawsuit claimed Wynn targeted victims based on their dependence on employment and that he guarded the locations of the abuse with bodyguards and German Shepherd dogs. He also was said to give sums of money after each act as hush money. Steve Wynn, at the time of The Wall Street Journal expose, was a titan in Las Vegas. With the Mirage, Bellagio, Treasure Island and Wynn Casinos – all of which he built – he has been credited with ushering in the culture of class and spectacle that the city has become synonymous with. As the chairman of Wynn Resorts, his Wynn empire was also represented by two casinos in Macau and one under construction in Boston. Following the report, however, Steve Wynn’s legacy was thrown into question. Shortly after the news broke, Wynn stepped down from his position as chairman and chief executive of his company, making him the first CEO of a major public company to be forced out of his position due to sexual abuse claims.

The Role of Wynn Resorts 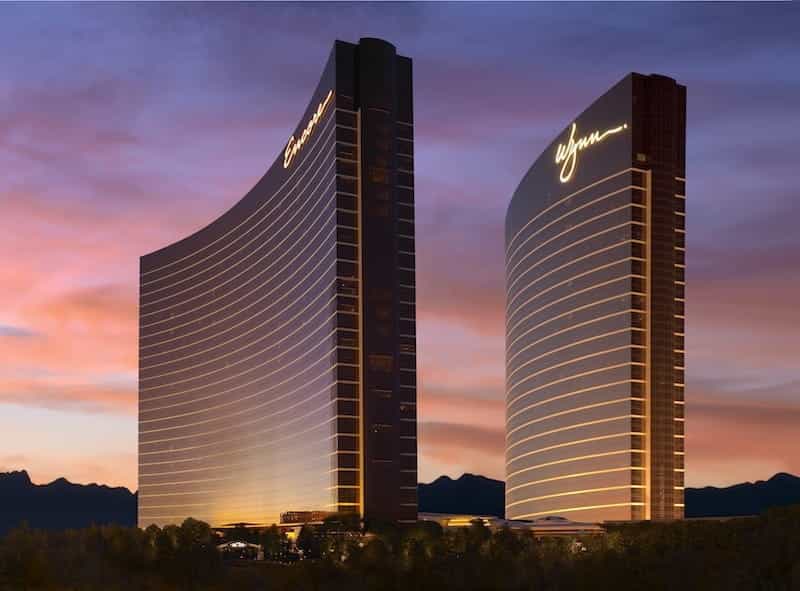 According to Brenna Schrader’s court documents, Wynn Resorts knowingly covered up a string of sexual abuse allegations and created a culture where employees were afraid to pursue complaints in the fear that they would fail to find work anywhere else in the state, going on to say:

“These efforts at secrecy made it exceedingly difficult, if not impossible, for gaming regulators, government officials, Defendants’ supervisors, managers, and human resources personnel to detect sexual misconduct and to prevent said misconduct… These efforts at secrecy also created an environment sexually hostile to females that made them feel powerless, without a voice ,and incapable of complaining to management, administrative bodies or seeking employment elsewhere in Nevada”

Such was the story of Angela Saxton, a former spa attendant who worked in one of Steve Wynn’s casinos in the 1990s. Following the reporting of a sexual assault by Wynn to the casino’s human resources department, she was allegedly told to “keep your mouth shut.

The claims against the company have been substantiated to the point that the Nevada Gaming Control Board gave its largest-ever fine of $20 million to Wynn Resorts for failing to govern its corporate culture. Additionally, the Massachusetts Gaming Commission penalized the company with $35.5 million for its “repeated systemic failures and pervasive culture of non-disclosure.” 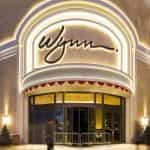