After much discussion, progress is, as of August 2020, finally underway to implement more legal gambling in Brazil, this time in the form of sports betting. In a government decree signed by Brazilian President Jair Bolsonaro, local bank BNDES will work with the Ministry of the Economy to manage setting the country’s new, legal sports betting economy into motion. The local sports betting industry will not be publicly controlled, but rather privately owned. 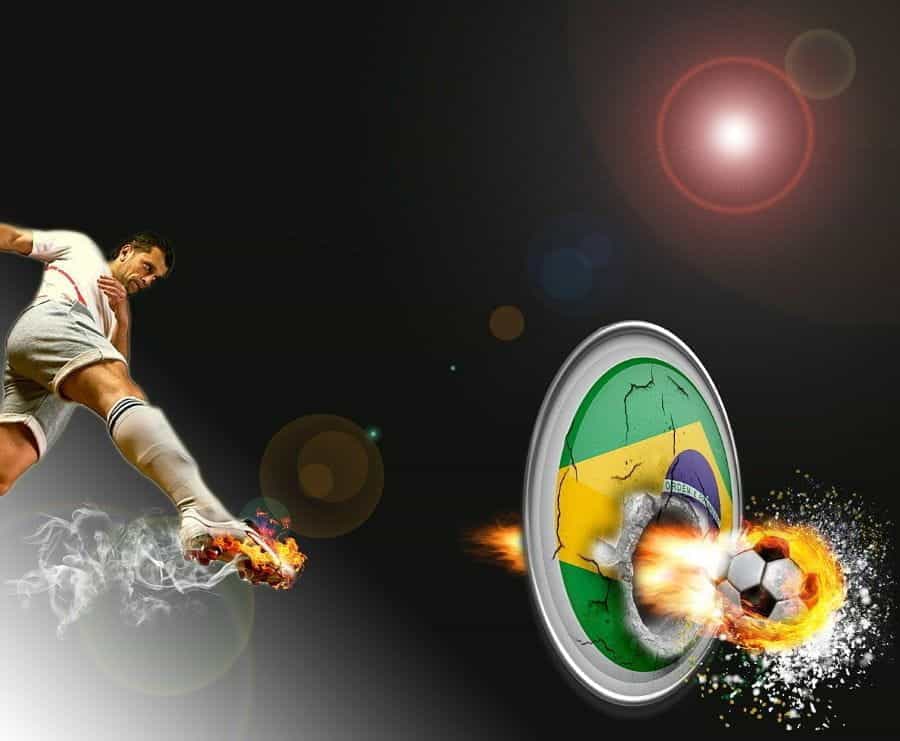 International sportsbooks have long been waiting for this moment: the chance to stake their claim in Brazil. ©Karlnapp75/Pixabay

In mid-August, 2020, Brazilian President Jair Bolsonaro made a long-awaited decision, finally signing into law a game-changing set of new rules for the country. This decree, known as Decree No. 10,467, establishes new roles for the joint powers of Brazil’s National Bank for Economic and Social Development (BNDES) and the Ministry of Economy.

Together, these forces will be responsible for finally putting in the work to build Brazil’s long-awaited legal gambling industry, and they’re starting with a familiar route: sports betting. Unlike neighboring country Argentina, however, Brazil is not planning to make sports betting a public service.

Rather, once the BNDES and the Ministry of Economy have established the necessary regulatory framework, an exciting bidding war will begin for private companies to stake their claims on Brazil’s much-admired gambling economy. According to some reports, somewhere between 30 and 60 licenses will be issued, leaning towards the former.

The licensing process will be overseen by the Secretary of Public Policy, Planning, Energy and Lottery (SECAP), who works within the Ministry of Finance. This will begin as a public lottery service, known as part of the Investment Partnerships Program, which will seek to sell off some 158 projects to assorted private companies.

The Particular Appeal of Brazilian Football

Already, a number of betting companies have set their sights on Brazil, beginning partnerships with local sports teams in the realm of sponsorship, and especially of local football, or soccer, teams. One such partnership came in July, when local sportsbook Betsul partnered with popular soccer team Atlético Mineiro.

The Long Road to Legal Gambling in Brazil

During the last year, a huge number of different approaches have been proposed to Brazil’s government in the aim of legalizing gambling in some form nationwide. In fact, the most recent push to legalize gambling in Brazil predates the coronavirus, with President Jair Bolsonaro notably changing his tune on the subject in December of 2019.

Before the onset of the coronavirus pandemic, which has changed the face of the international economy (including the gambling economy) as we know it, industry heavy-hitters like Macau’s Pansy Ho and Las Vegas’s Sheldon Adelson remarked upon their interest in Brazil, the largest economy in Latin America.

Before Bolsonaro, Sports Betting Was Made Legal

Conversations about legal gambling in Brazil often neglect to mention that Brazil’s former President, Michel Temer, signed a provisional national measure, 846/2018 in December of 2018, meaning that the country’s Ministry of Finance had two years to put sports betting regulations into place before nationwide sports betting would be the law of the land.

Provisional Measure 846/2018 was largely an act intended to update where the revenue generated by Brazil’s lottery would go. Still, the fine print of the measure designated that sports betting could be made legal in the country in both online and brick-and-mortar iterations, should the correct regulatory measures be put in place.

This marked the first time ever in Brazilian history that gambling was allowed by the nation’s President. As such, since 2018, international companies have hungrily eyed the legal tap-dancing done by Brazilian officials, not in the least Brazil’s current President, Jair Bolsonaro, who ran — and won — on a platform which included opposition to gambling.

As The Pandemic Continued, The Conversation Accelerated

Of course, these discussions have only increased in frequency as the coronavirus has ravaged Brazil. As of late August, 2020, Brazil has the second-highest rate of coronavirus infections in the world, following after the United States. By August 23, 2020, the country had registered a total of 3.6 million cases since the onset of the virus in March.

In addition to the horrifying health toll of the novel coronavirus, Brazil’s economy has withered under the strain of the virus, even as President Bolsonaro has adopted a laissez-faire approach, particularly when compared to nearby countries like Argentina and Colombia.

In the first quarter of 2020, Brazil’s economy lost 1.5% of its size from the year before. The Investment Partnership Program, in which the new sports betting regulations are enfolded, was created during the coronavirus crisis to revive the local economy and generate jobs. Now, sports betting is called “fixed-odds betting” within the framework of the IPP.

Just a few weeks after that, Brazil Tourism Minister Marcelo Álvaro Antônio gave an interview with a local newspaper, indicating that he believed that the country should legalize integrated resort-casinos nationwide. At the time, Antônio’s proposal suggested that this option be made available after the coronavirus pandemic has ended. 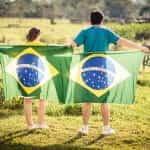