In a groundbreaking partnership, sports betting is coming to the restaurant industry thanks to a new collaboration from Buffalo Wild Wings and Betcris. This collaboration marks the first time that a sportsbook will have been implemented at a fast food restaurant chain, and the two companies are blazing a trail for how sports betting and the dining industry could work together down the line. 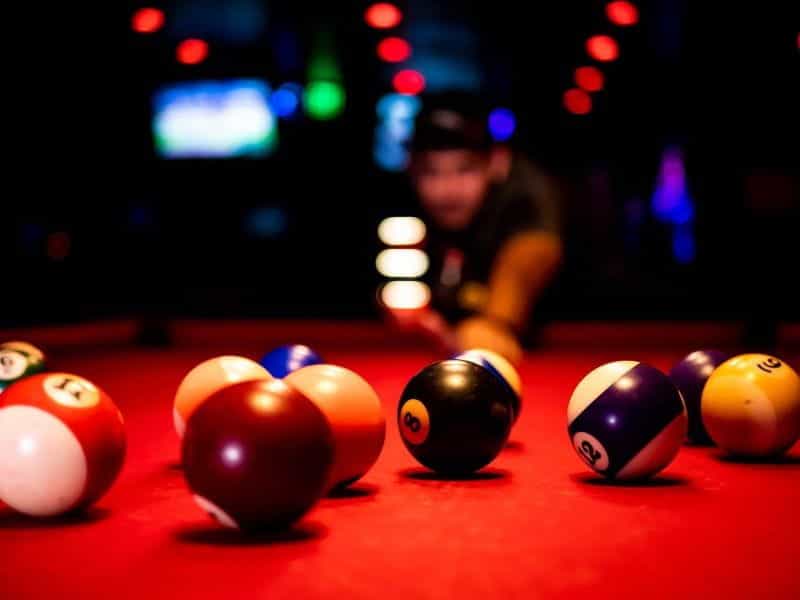 What Is Buffalo Wild Wings?

Buffalo Wild Wings is an American restaurant chain and sports bar franchise with locations around the world. Today, Buffalo Wild Wings boasts locations in the US, Canada, Saudi Arabia, Oman, Panama, India, Mexico, Vietnam, United Arab Emirates, and the Philippines. The brand is best known for its Buffalo wings and sauces.

The company is currently run by Inspire Brands, an acquisition made in 2018. Buffalo Wild Wings is headquartered in Atlanta, Georgia, US, but was founded in Columbus, Ohio, in 1982. As of November 2020, there are 1,279 Buffalo Wild Wings locations worldwide, though about half are owned by franchisees.

The Partnership With Betcris

In early December, Buffalo Wild Wings announced that it would be fusing its specialty as a sports bar with a beloved Latin American sports betting operator, Betcris. This deal marks the first time that an international restaurant chain has elected to have an in-house sportsbook, and could signal similar collaborations from other brands down the line.

The Partnership Begins In Mexico

As soon as the two companies announced their collaboration, it was revealed that a Betcris sportsbook has launched at 10 Buffalo Wild Wings locations in Mexico. Both companies have agreed that further locations will follow, though it was not yet revealed where those will be.

How Will It Work?

According to a press release issued by both companies, the partnership means that Betcris will offer special modules located within various Buffalo Wild Wings locations. Customers of BWW can then access a number of Betcris offerings, including sports betting, online gambling, sports simulations, and special programs like the Loyalty and Affiliate programs.

As such, those eating and enjoying the sports bar at Buffalo Wild Wings can enhance their experience by placing bets in real time as games play out. Should they win a given bet while at the establishment, they can then cash out on their winnings without waiting or even leaving the restaurant.

Betcris Is Staying Creative Through COVID

This latest partnership marks just the most recent time in 2020 that the company, which boasts more than 100 locations around Latin America, has managed to be creative and stay on top during these extremely challenging times. In early April, Betcris was at the forefront of sports betting companies offering bets placed on eSports and politics.

This just continued through May, as international live gaming events continued to be postponed indefinitely or cancelled during the world’s first encounters with the novel COVID-19 virus. By emphasizing the promise of alternative sports betting, Betcris stayed strong and managed to stay afloat during a historically challenging time in the industry.

Bolstering its presence as an international leader in the sports betting industry, early September saw the announcement that Betcris had been named as the NFL’s official sports betting partner for all business conducted in Latin America. Betcris is also the official sponsor of Major League Baseball and Mexico’s national soccer team.

This year has seen a tremendous increase in legal sports betting in the United States, which has prompted companies across sectors of the economy to consider creative new partnerships with sports betting companies. The Buffalo Wild Wings-Betcris relationship is just the latest wrinkle in an interesting new trend to watch.

As lockdowns are reinstated around the world, the question with this partnership remains: will customers be able to access this new offering? Are Buffalo Wild Wings restaurants in Mexico still open to customers? If not, when will they open? Currently, Mexico has the grim title of being home to the fourth-highest rated of COVID-19 infections worldwide.

As recently as December 2, 2020, Mexican President Andrés Manuel López Obrador has maintained a hands-off approach to the virus, as the country’s COVID-19 czar has downplayed the importance of mask-wearing. President Obrador has remained firmly in opposition to lockdowns, stating that a lockdown would devastate Mexico’s economy.

As such, municipalities across Mexico have been deciding independently how to proceed during the pandemic. This indicates that the Buffalo Wild Wings locations which now house Betcris sportsbooks may still be open to visitors — though the CDC is warning international travelers to stay out of Mexico for risk of contracting COVID-19. 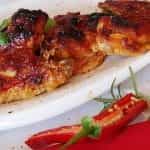