The Philippines-based bookmaker, Dafabet, has begun consolidating its position as a global brand by signing a new deal to sponsor all European basketball content being broadcast across Asia. Basketball has an incredibly large following throughout the region, and European heavyweights attract massive numbers on similar levels to the NBA viewership. 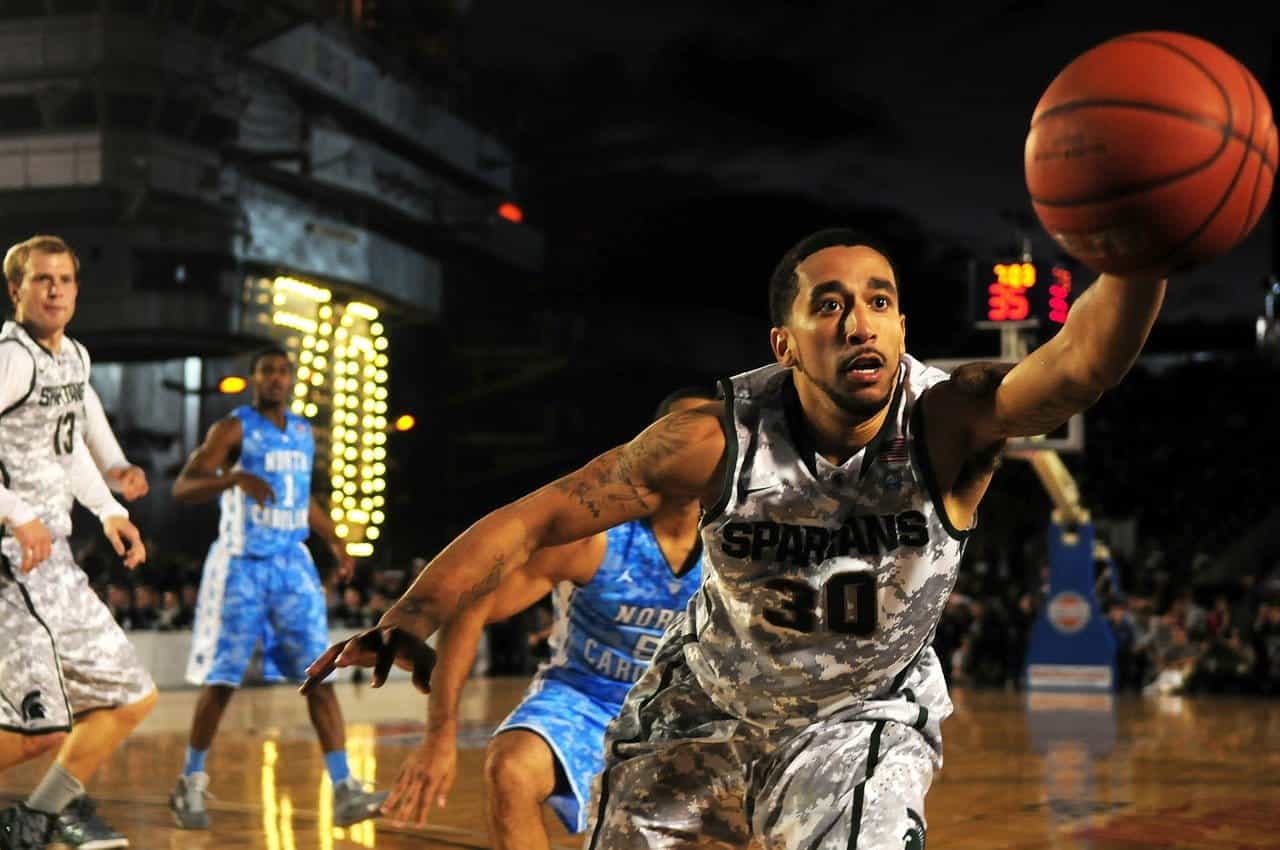 The new sponsorship agreement between Dafabet and the Euroleague basketball division will see the firm enter a period of sustained prosperity. They will enjoy exclusive sponsorship rights to all Asian-facing broadcasts of the world’s second most followed basketball league. ©12019/Pixabay

So Dafabet has signed a deal that will see them gain considerable market share in a region that is already experiencing tremendous termly growth. Likewise, Euroleague basketball is attracting a surge in youth attention with the talent on display throughout the league a real driver in its success.

The deal will begin immediately and will run throughout the 2020-21 Euroleague calendar, it marks the first sponsorship agreement between Dafabet and a basketball organization. The full terms of the partnership are expansive, it allows Dafabet to access the intellectual property of the Euroleague throughout Asia, and have a full-integration mechanism for the Dafabet brand across the main Euroleague social media accounts.

Dafabet has long targeted an expansion into the Asian facing sports world. As the popularity of mobile sports gambling increases, and Asian bookmakers create deals with European sports clubs, there is a push within this part of the industry to continue growing and enjoy the economies of scale benefits as they come.

The betting operators can now enjoy the fruits of basketball’s immense popularity across the region. By partnering with arguably the world’s second most followed basketball division, Dafabet has gained serious momentum in its quest to become a powerful and global betting company.

The Euroleague committee that signed off on the partnership is also reportedly delighted with the agreement. In mutual praise and respect for one another, it appears that Dafabet has paid large recognition to the diverse and passionate audience Europe’s top basketball division enjoys. Joining an already large family of partner firms that have benefited greatly in a financial sense, Dafabet will provide something unique to this highly-reputable portfolio of companies.

The approach by Dafabet, an Asian-based gambling company, is a true testament to the incredible reach and influence of Euroleague basketball. In an incredibly interconnected and globalized world, fans are emerging from very untraditional markets. It is encouraging for the management teams at these groups to see their sports still has pull with viewers in countries far beyond their base viewership.

Outside of the world of basketball, Dafabet has begun consolidating its global influence with a series of sponsorships in the Spanish La Liga. The bookmaker emphatically signed two deals with Celta Vigo and Cadiz FC, the latter of which Dafabet will be the primary sponsor over the next two seasons. The Dafabet logo will remain emblazoned across the team’s kit and on their training wear.

Dafabet working alongside Cadiz FC in La Liga is significant for a number of reasons. The main reason the deal will be fruitful is that Cadiz FC is a team newly promoted to the division and bring with them a lot of energy and excitement. Picking up a great sponsorship deal at this time in the club’s evolution will be a great boost for the marketing potential of the brand deal – achieving a much faster route to ROI.

These sponsorship deals in Asia and Europe come at a particularly sensitive time for the gambling industry’s regulatory requirements on advertising. In Spain especially, the Ministry of Consumer Affairs stated that it was pursuing legislative action to prevent gambling companies from being able to advertise so freely across the sporting world.

There will undoubtedly be plenty of deliberation over the intricacies of these new laws. For starters, the wording of the legislation has already been altered by a minister. The changes so far surmount to making gambling advertising on sports t-shirts an exclusion to the new restrictions on advertising. However, youth t-shirts and any sports club merchandise marketed towards children cannot display the logo of a gambling brand. 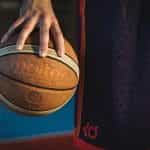