Following months of uncertainty during the coronavirus lockdown, ARC has announced that the historic Belle Vue Greyhound Stadium in Manchester will close permanently. The venue has suffered financial difficulties due to the loss of footfall, and has not been able to resume racing since restrictions were lifted. On top of this, plans to demolish the site were approved last year, which it has had to fight against. 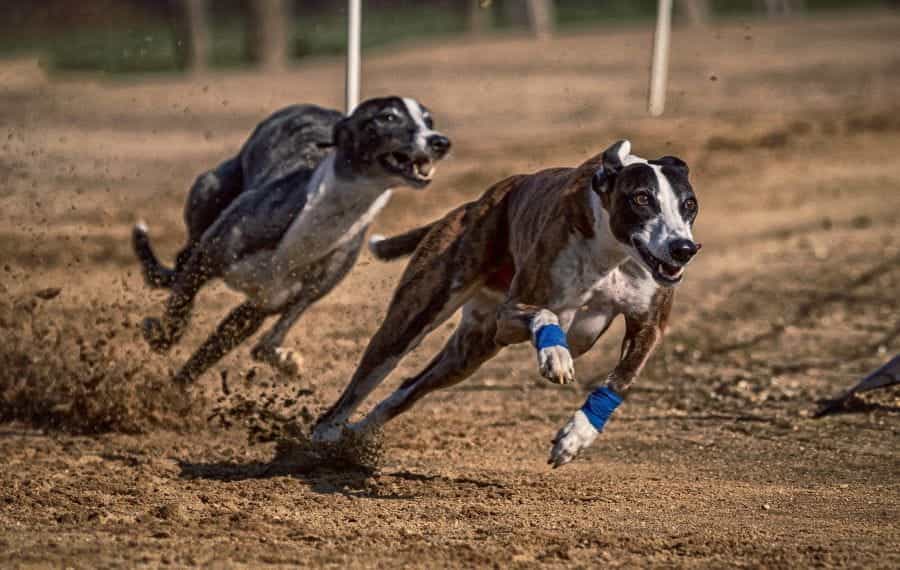 The historic Manchester venue was built in 1926, and was the first greyhound stadium in the UK. ©Herbert2512/Pixabay

UK racecourse operator Arena Racing Company has confirmed that the Belle Vue Stadium is to close permanently. Staff employed at the greyhound-racing track will be made redundant. The difficult decision comes following a consultation on the future of the Manchester stadium.

According to ARC, the consultation found that the case to continue running the stadium could not be supported. The effects of the coronavirus lockdown have hit the venue hard. The Belle Vue Stadium is a business that relies on spectators, catering and hospitality, all of which have been absent for many months.

Racing has been allowed to return behind closed doors in the UK, but without the added benefit of spectators attending races and spending money on tickets and refreshments, there is a huge a financial shortfall. As a result, the stadium simply cannot sustain itself, or the staff it employs.

Greyhound racing and the wider industry of live sports in the UK still faces much uncertainty over when paying spectators can return to events. While some sports are able to continue playing behind closed doors on a shoestring budget, for others the margins are too thin to continue.

Following the news that there has been a rise in cases of COVID-19 in Greater Manchester and the north of England, it seems less likely than ever that venues like the Belle Vue Stadium will be allowed to open their doors to the public any time soon. This news has also affected casinos in England, which were due to reopen on August 1st, but have now been told that they must remain closed for at least another two weeks.

“The closure of Belle Vue Greyhound Stadium has been an incredibly difficult one to make, especially given the history associated with the Stadium, but our consultation on options moving forward could not see a manner in which the business could support itself.”

Explaining the impact of the pandemic and the absence of attendees, Spincer went on to reassure the stadium’s trainers that they would continue to receive welfare support payments until the end of September. He also said that they would assist with any homing requirements during that time, before thanking all Belle Vue staff for their hard work and loyalty throughout the recent difficulties.

Racing was planned to resume following the lifting of racing restrictions, but was then suspended again at the site in June, with fixtures moved to sister tracks within the ARC group. The stadium was already struggling financially because of lockdown restrictions, although it had planned to reassess the situation at the end of August. Greyhound Operations Director, Rachel Corden explained:

“Whilst we are pleased to be back racing behind closed doors, having reassessed the short-term financial requirements, it is simply uneconomical to operate fixtures at Belle Vue at this time. We know how much local and national support there is for racing to continue at Belle Vue but, as a large site that relies heavily on the leisure crowd and without footfall it is just not viable to operate at this time.”

Greyhound racing was allowed to recommence in the UK at the start of June, following months in lockdown. Fixtures had been planned for Belle Vue in a provisional schedule due to start on June 1st. The initial schedule consisted of forty greyhound fixtures a week at ARC and GMG tracks.

Following the decision to withdraw fixtures from Belle Vue, ARC went through a consultation process to come to a final decision on the future of the stadium. The venue has faced uncertainty since before the lockdown, due to mounting pressure from activists calling for an end to greyhound racing.

The Belle Vue Greyhound Stadium is located in Gorton, to the southeast of Manchester’s city center. The historic venue was built in 1926 and has also been used for speedway and stock car racing. However, in 2019 planning permission was granted for around 250 houses and flats to be built at the location.

The approval for new builds followed the success of a petition from a greyhound protection group to demolish the stadium. The council received 756 letters of support and 561 letters of objection. Some of the objections cited traffic and lack of local facilities for those who would move into the new homes.

Campaigners against the planned demolition also cited the historic value of the venue, as the UK’s first ever greyhound stadium, as well as its value to the local community. Once Belle Vue Stadium has closed, Greater Manchester will no longer have a greyhound-racing venue. It was the last such venue, following the closure of facilities in Salford, Trafford, White City and Bolton. 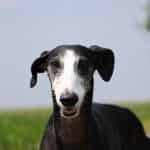