A massive surge in sports betting on Super Bowl Sunday (February 7, 2021) caused some of the US’s best-known and most-used sports betting sites to crash due to traffic. Among the sites which went down on Sunday: Penn’s freshly-launched Barstool Sportsbook app, as well as leading betting providers FanDuel and DraftKings. BetMGM also went down on Sunday before and during the Super Bowl. 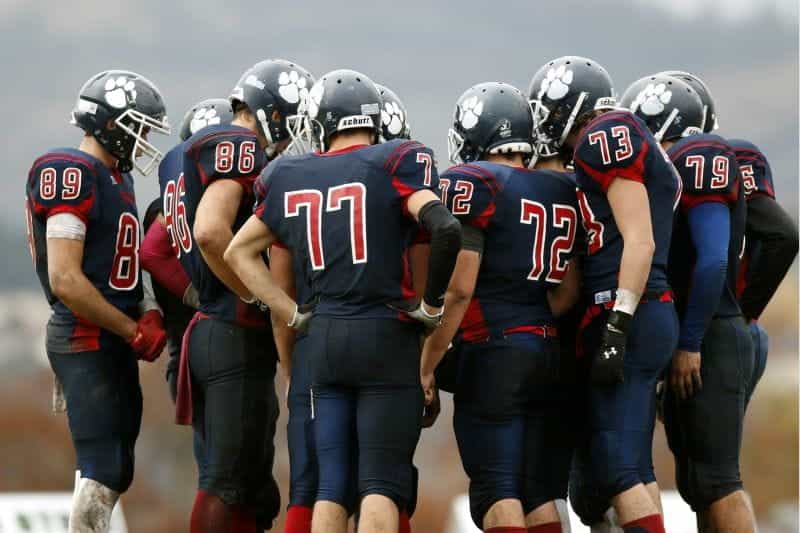 Four of the US’s leading sports betting sites crashed for some or all of Super Bowl Sunday. ©Pixabay/Pexels

The Sunday Super Bowl: A Tradition In American Sports

Sunday, February 7 was the Super Bowl in the United States, the pinnacle of the American football season. In a match played in Tampa, Florida’s Raymond James Stadium, the Tampa Bay Buccaneers faced off against the Kansas City Chiefs. The hotly anticipated halftime show was played by musical artist The Weeknd.

Technically, this match was Super Bowl LV, and would determine which team was the champion of the 2020 American football season. This year’s Super Bowl was still a huge event, with more than 25,000 fans in the stadium seats, but the numbers would have been even greater were it not for the ongoing pandemic, which capped the number of tickets.

Seats Given To Frontline Workers

In an interesting and generous twist, 7,500 of the fans at this year’s Super Bowl were frontline medical workers, such as doctors and nurses, who have been working throughout the COVID-19 pandemic. A stipulation of these awarded seats would be that the medical workers had already been vaccinated for the coronavirus.

The 2020 Football Season Led Up To This Point

The Pandemic Makes For An Unusual Season

For a short time during the pandemic — namely, in its earliest months during the spring of 2020 — it wasn’t clear when, or if, sports would be able to return to normal, pre-pandemic form. Even though the NFL season was able to take place in a generally traditional way, this season was not spared compromises made to accommodate for the pandemic.

In an important twist, no preseason football games took place during 2020, as that was the earlier months of the pandemic, when much about the spread of COVID-19 remained unknown. The 2021 Pro Bowl, scheduled for January 31, 2021, also did not take place this year, and teams could not play internationally.

Analysts were not certain what the February football game would mean for the sports betting industry. Some speculated, citing an American Gaming Association report, that Super Bowl betting would be down in 2021 from years past. The report estimated that 37% less wagers would be placed this year.

Conversely and simultaneously, a report from Jessica Dickler for CNBC estimated an extremely different turn of events: that half of all Americans would be betting on the Super Bowl, a statistic gleaned from an online survey conducted by LendingTree. This report still cited AGA’s estimated figure of $4.3 billion for total bets to be placed.

Throughout 2020, legal sportsbooks in the United States have continued to grow at a steady clip. Sites including FanDuel, DraftKings, and BetMGM have made the biggest splash, with Penn National’s brand-new Barstool Sportsbook app following closely behind. Major events like the Super Bowl are big nights for sports bets — unless you fumble the ball.

One of the more tragic mishaps of Super Bowl Sunday for sports betting was a crucial fumble made by BetMGM, which crashed in Nevada ten minutes before kick-off. Bettors using the BetMGM app were not able to place their bets for the entirety of the game, though officials behind the scenes worked desperately to remedy the problem.

This is particularly bad luck for BetMGM, which has consistently been the saving grace of MGM’s enterprise throughout the pandemic. In an autumn report, an official from MGM cited that the corporation’s online wing would be the buoy to keep the business from tanking during an otherwise devastating financial period.

FanDuel managed to be up and running for parts of Sunday’s Super Bowl, but sadly, not for all of it. Furious bettors tweeted at the company as they continued, unsuccessfully, to try to place wagers using the platform. Outages were reportedly worst in Michigan, where online sports betting launched just several weeks prior.

Both Barstool Sportsbook And DraftKings Have Issues

According to Kambi, the company responsible for the backend technology for DraftKings, Super Bowl Sunday meant that the software was processing its highest bet volumes ever. According to a representative from Kambi, bets placed this year were three times higher via DraftKings than what they had been in 2020.

Two Companies Do Not Have Problems

Two other leading gaming companies in the US, PointsBet and William Hill, did not have technical issues on Super Bowl Sunday. Johnny Aitken, the CEO of PointsBet, stated that some of their ability to offset the surge in gambling was that PointsBet utilizes technology from a single provider, rather than third-party providers. 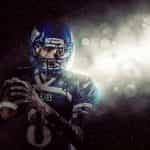