The FA has released details of its investigation into Kieran Trippier’s betting rules breaches. Evidence from the player’s phone revealed that a number of the former England right-back’s friends placed bets ranging from £20 to £300 following discussions about his transfer to Atletico Madrid. In December, Trippier received a ten-week worldwide ban and was fined £70,000 over four breaches of betting rules, although that has been suspended. 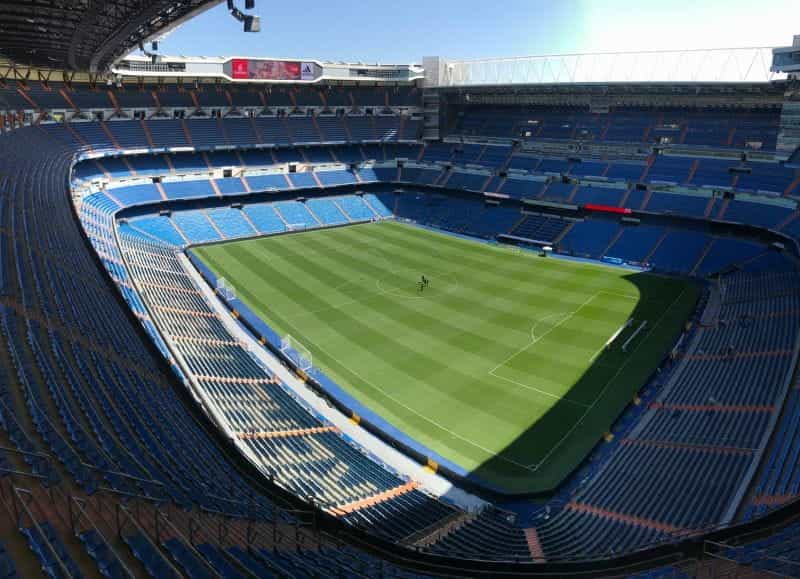 Trippier was signed to Atletico Madrid in July 2019. ©Pablo Cordero/Pexels

“Lump on if You Want Mate”

According to the Football Association, Kieran Trippier told a friend to “lump on”, or place a bet on, his move from Tottenham Hotspurs to Atletico Madrid in 2019. That instruction was revealed in a WhatsApp exchange the England right-back had with a friend, and ultimately led to his ten-week worldwide suspension.

However, Trippier’s ban has been suspended and is pending an appeal. The BBC reported that the reason for postponing the ban and the fine was down to a request for provisional measures from Atletico Madrid. A spokesperson from FIFA stated:

“Following the appeal and, specifically, the request for provisional measures lodged by the club Atletico Madrid, the Fifa Appeal Committee has approved to stay the extension of the suspension until the procedure is over before the committee.”

During the investigation into the footballer’s conduct, the independent regulatory commission dismissed three other charges. The allegations made against Trippier center on a private WhatsApp conversation he had with a friend. According to the defendant, the messages were simply banter, but the FA rejected that assertion, taking a far more serious view on what happened.

Responding to a message asking “Shall I lump on you going there?”, in reference to the transfer to Atletico Madrid, Trippier replied “Lump on if you want, mate”. For the independent regulatory commission those words were evidence enough. It dismissed the notion that the conversation was banter, adding that Trippier had reassured his friend that he should bet his transfer. For the FA, that constitutes betting on insider knowledge, and is a serious breach of the rules.

The commission did accept that there was no way of the knowing how much the bet was worth, although the phrase “lump on” would usually signify a large bet. In addition to this, at the time of the conversation, the betting odds on Trippier’s move to Madrid were very short as it was expected to go ahead. These offenses took place in July 2019.

Other charges investigated by the commission were judged to involve more modest sums and saw Trippier less culpable for his friends’ betting. The commission took into account Trippier’s good disciplinary record, as well as his character and the remorse he showed. It received witness statements from the player’s former manager at Burnley, Sean Dyche, as well as England manager Gareth Southgate and team captain Harry Kane.

Trippier was first charged with misconduct by the FA in May, in relation to Rule E8(1)(a)(ii) and Rule E8(1)(b) of its betting rules. These rules specify what football players can and cannot do in regards to betting, in order to prevent insider knowledge being used for financial gain or match-fixing.

In its wording, Rule E8(1)(a) forbids any player from instructing or causing another person to bet on football matters, including player transfers. Rule E8(1)(b) clearly states that if a player offers information about football that is not yet publicly known, and that information is used to bet on, the player will be guilty of a breach. Perhaps Trippier did not fully understand his wrongdoing at the time, but the FA has ruled that he was on the wrong side of both of these rules.

Trippier was signed to Atletico Madrid on July 17th 2019, as part of a three-year contract. On joining the La Liga club, he became its first English player in 95 years. It was a lucrative deal which netted a fee of £20 million, plus add-ons. He made his debut with Atletico on August 18th, when he played in an opening match against Getafe. It proved a successful match, in which Trippier aided a goal from Morata, securing a 1-0 win.

Reaction to Trippier’s case has been mixed. Some football fans took to Twitter to defend Trippier, agreeing with his defense that the conversations were just banter. Others claimed that it should be up to bookmakers to police their own betting markets, not football authorities. Nevertheless, it is not the first time that a footballer has found themselves caught in this kind of situation.

In March 2020 former Liverpool striker Daniel Sturridge also faced a hefty fine of £150,000 and a four-month ban for breaching betting rules. The player’s contract with Trabzonspor was also ended early. The FA found Sturridge guilty of leaking insider information to his brother on a planned transfer to Sevilla in 2018. That transfer never happened, but Sturridge was still found to have broken the rules. 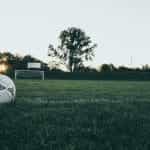