As Latin America continues to fight against a deadly new variant of COVID-19, Uruguay was chosen as the location for two major soccer tournaments. According to officials responsible for the venue selection, Uruguay was chosen over neighboring countries like Argentina and Brazil because of its ability to fight COVID-19. Both Argentina and Brazil have succumbed to the virus, becoming overwhelmed by the respiratory illness. 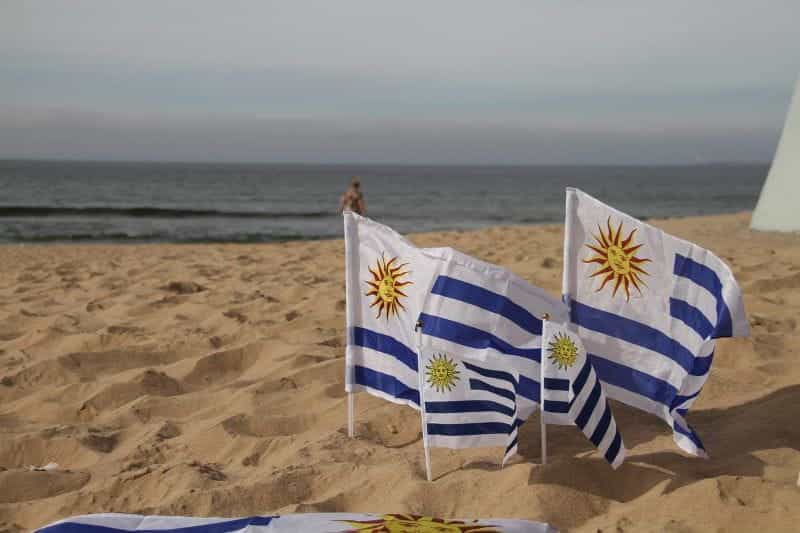 Uruguay will host back to back soccer championships in November 2021. ©MonicaVolpin/Pixabay

The Soccer Tournaments In Question

In May of 2021, it was announced that two significant soccer championships would be taking place in Uruguay: the Copa Libertadores and the Copa Sudamericana. According to coverage about this decision, it’s possible that these matches will be attended by fans, but not clear as of this time.

Both tournaments are slated to take place in November 2021. The governing body responsible for choosing the location of the Copa tournaments is known as CONMEBOL, which went on the record citing Uruguay’s success fighting COVID-19 and the country’s plan to roll out widespread vaccination by July, 2021.

CONMEBOL is not just setting its sights on Uruguay, though: the organization is throwing the hats of multiple countries into the ring, including Chile, Paraguay, Uruguay, and Colombia. The next World Cup will take place in Qatar in 2022, and after that, the joint forces of Canada, the US, and Mexico will host in 2026.

Officials stated that they had made this decision because Uruguay had done better than nearby countries like Argentina and Brazil in fighting the respiratory virus. As of May 2021, Uruguay had lost 3,200 lives to the virus: a tragedy, but nothing close to Brazil, which has lost more than 400,000 of its citizens during the pandemic.

The reason for commentators to specifically mention that Uruguay was chosen and not Brazil or Argentina isn’t just about those countries’ economies. Both Argentina and Brazil have celebrated soccer teams, and both contribute more teams than any other Latin American country to the Copa Libertadores: Argentina has six; Brazil, seven.

The Copa Libertadores is Latin America’s most prestigious soccer championship. Since 1960, the event has been organized by CONMEBOL. 47 teams will face off during the league’s season run, and the cup is named after those who served as leaders during South America’s wars for independence (which translates to liberators in English).

In mid-May, CONMEBOL caught the ire of River Plate, a soccer team based out of Buenos Aires, Argentina. The Latin American football association did not agree to let River Plate play two of its reserve players in an upcoming match against Independiente of Santa Fe, even though all of the team’s keepers have tested positive for COVID-19.

The 2019 Copa Libertadores saw some creative last-minute arrangements on the part of CONMEBOL and the participating soccer teams. In response to massive uprisings ongoing in Chile, the prestigious soccer tournament was moved with just a few weeks to spare to the Estadio Monumntal in Lima, Peru.

Due to the COVID-19 pandemic, the 2020 Copa Libertadores championship ended up taking about a year to complete. The final game was played in Rio de Janeiro, Brazil, at the Maracanã. Brazil’s Palmeiras were crowned the tournament’s champions, securing their position at multiple upcoming tournaments including the FIFA World Cup in Qatar.

When it comes to Latin American soccer, only Copa Sudamericana comes close to the prestigious legacy of the Copa Libertadores. Established in 2002, the Copa Sudamericana is also comprised of 47 different football teams, representing a total of 10 different soccer associations across the continent.

In the spring of 2021, Argentine soccer team Defensa y Justicia was likely elated to win in an early Copa Sudamericana match against 2020’s victors, Palmeiras. The match saw Defensa y Justicia winning its crucial points during penalties in the game. It was a surprising triumph: many thought Palmeiras would easily win.

As countries across Latin America have been forced to reimplement dire lockdown measures due to surges in COVID-19, Uruguay has largely been spared the same struggle. In early October of 2020, Uruguay’s President, Luis Lacalle Pou, announced that his administration was underway in planning a new resort-casino in the country.

In an effort to drum up interest from international bidders, the Uruguayan government was accepting proposals from operators around the world for about two months. The location is being constructed in the hopes of drumming up tourism to Uruguay, and will be a five-star integrated resort-casino on the eastern coastline of Uruguay. 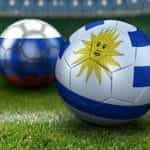