The depth and range of different gambling adverts in today’s digitalized world is truly a fascination for any advertising enthusiast. Bookmakers and casinos are some of the most creative and forward-thinking organizations when it comes to creating a brand identity and promoting products that resonate with their user-base. Over the years there have been some incredible advertising campaigns launched by gambling operators, many of which have a viral appeal and capitalize on the social-media medium to spread quickly through a target audience. As the lines between popular culture and product meet, gambling firms have created a unique and magical place in brand marketing – throughout this guide, we’re going to take a critical look at some of the most striking, memorable, and genius pieces of gambling advertising.

Narrowing down all the gambling commercials of the last decade into a top ten list took a lot of patience and consideration from our team of curators. The main difficulties arose simply due to the sheer volume of choices. Everywhere you look there seems to be gambling adverts, professional sports teams are awash with sportsbook branding, half-time commercials are predominantly filled by gambling operators, and casino companies are finding new and innovative ways to bring themselves into the public eye. Some adverts are so simple, and yet seem to effortlessly go viral, often down to stratospheric levels of wit and humor.

The following adverts were selected based on several key performance indicators. We defined three key areas for a gambling advert to be considered top ten worthy. First, the ability to evoke emotion from the viewer, whether that be making the hairs of the back of your neck rise or your belly ache with laughter. Second, the viral reach of the advert, how successful was the advert in transcending the niche area of gambling and reaching a wider audience. Third, familiar faces or celebrity features in the commercial, this was our least important factor of the three but we thought still entirely relevant.

So without further ado, let us get into the top ten gambling adverts on TV, magazine, social media, billboard and any other medium you can think of. Keep scroll for the top ten.

In terms of evoking emotion from the viewer, Betfair really knows how to set a mood with their commercials. There have been some fantastic promotions of its coveted betting exchange in recent years, but the 2018 ad takes the prize for the cool atmospheric vibe it creates and cinema-quality editing. The scene is a public gambling forum and a young man with luscious brown hair step forward sitting opposite his opponent, both men are smartphone in hand-selecting back and lay options from the exchange, the scene is a metaphor for betting against other players on the exchange over the internet. The advert makes the protagonist of the advert seem noble and brave for having the confidence to bet on the exchange, we thought this was an interesting and unique portrayal of gambling at Betfair.

9. Ladbrokes Where the Nation Plays

If you’re a sports betting enthusiast living in the UK then you have undoubtedly used a Ladbrokes betting shop in your time. The brand has exceptional reach and presence across the UK, and as they drive home with their catchphrase it is ‘Where the nation plays’. These gambling adverts often have a lighthearted approach and don’t lavish themselves in epic shots or expensive visual effects. Ladbrokes approach to marketing has always been a bit tongue-in-cheek, which is obviously a very effective method as the firm finds itself consistently at the top of the pile when operators across the UK are ranked.

Donald Trump is certainly not afraid of the limelight, and back in 1993, he featured in a comical advert promoting the Castle Casino in Atlantic City. The commercial makes for some hilarious viewing when watched now, a young faced Donald Trump is sitting in a casting chair and is being asked what he thinks of the cost of a room in the casino hotel. The interviewer asks him how about $59? He replies ‘No, too expensive!’, then again the question is asked how about $49? He replies, ‘No it’s still too much’. Finally, the question is asked about $39, Donald brightens up and immediately retorts ‘that’s much better!’ – this classic casino advert is another comical look into the life of the 45th President of the United States.

There are few companies that have such a high-profile athlete feature in their adverts. This Anthony Joshua and William Hill commercial is the culmination of a long relationship between the two, the world heavyweight champion boxer Anthony Joshua often wears the logo of the bookie and fights onto of canvases awash with their logo. In this commercial, the color is completely drained from the video, everything black and white – Anthony is fighting in a dramatic and customized shot with his gloves glowing white. There are several stills that demonstrate the expensive production value of the commercial, with everyone around Joshua moving in slow-motion he gives a quick look to the camera and grins. This commercial is fantastic for many artistic reasons, and best of all it is subtle in its promotion of betting.

Some commercials are so bad that they become funny. It is hard to tell if the producers of this commercial thought they were making something clever or they were purely pursuing the satirical elements. Either way, Sun Bingo has fully endorsed this advert which features three young women dressed in streetwear and clad in cheap jewelry singing a remix of the Funky Dee record Are You Gonna Bang Doe. The advert is catchy and certainly caught a lot of attention which is why we have put it in this top ten.

This advert is a classic comedy sketch that highlights the genius behind commercial gambling. Posing as fast-food fish and chip servers Farley and Carly engage in a satirical conversation with a customer asking what the offers are. Farley begins with a serenade of various bet types from the first goal-scorer to match-winner, the advert is describing the eligible bet types within the Coral welcome bonus. In the end, the customer is clearly impressed and asks ‘what’s the catch?’, coming full circle, Carly holds up a breaded fish fillet and says with a cheeky grin, ‘Haddock’. This classic comedy sketch did wonders for Coral and went viral across several media platforms.

One of the most recent blockbuster TV commercials is with the ‘Special One’ Jose Mourinho. The advert which rolls like a day in the life of the world-famous football manager is incredibly well put together, Jose talks about how special people behave, i.e attracting attention, choosing new suits, and asking for more zeros. Mourinho then steps into a black cab and plays a Paddy Power game on his phone winning the jackpot, the whole point of the advert immediately becomes clear, you shouldn’t think you’re special for winning the jackpot because it happens so often. This genius double-entendre works and makes perfect sense, it is also spectacular to see Jose Mourinho put on such a straight face throughout his minute and a half performance. 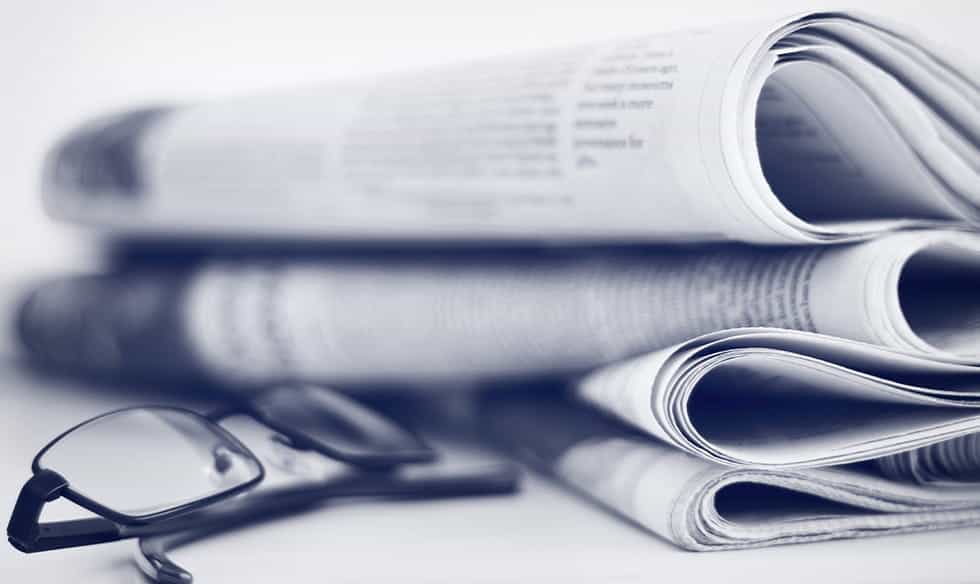 Perhaps one of the most consistent and iconic catch-phrases in sports gambling commercials is the bet365 ‘Bet In-Play, Now’ series with Ray Winstone. Every bettor across the country is familiar with that gravelly voice talking about the functionality of the bet365 in-play platform. These adverts highlight the technical prowess and target audience of the betting site, there is no satire in these adverts, it is deadly serious. As a market leader bet365 appeals to serious and professional gamblers, the consistency of these adverts highlights the confidence bet365 has in Ray Winstone to deliver their message.

Out of all the gambling adverts on TV that we have listed on this guide, there are none that come close to the comedic levels of the BetVictor ‘WagBet’ 2013 edit. The series of adverts features Victor as a sophisticated and calm natured man who is always in possession of the latest odds. Victor is milling around in the VIP section of an unknown football stadium in the directors box with the players’ families, out of nowhere a man dressed in drag bursts through the door and runs up to Victor asking for the best odds on the match before the people realize he isn’t a Wag. BetVictor took a big risk with this kind of advert, but it certainly paid off and brought wide exposure for the brand.

The best of all the gambling ads have to go to BGO’s classic commercial featuring Verne Troyer and Dan Bilzerian. The two celebrity icons are in a luxury hotel-casino resort playing against each other in a big-money poker match and there is a man in a gorilla costume adding to the entertainment value. Eventually Dan wins the game and drives away in his Mercedes G-Wagon vehicle. The whole scene is fascinating, it’s funny, lighthearted. This commercial is widely regarded as one of the industry’s best. 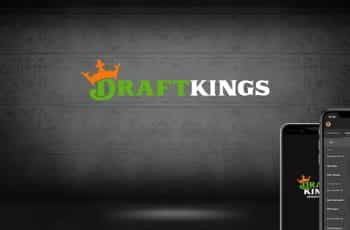