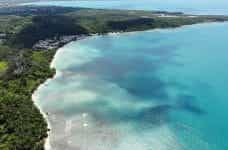 In an unusual move, the government of Puerto Rico decided in late April that it would take half of the […] 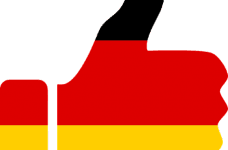 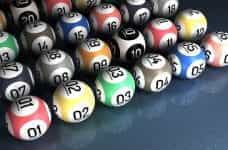 Vodafone has backed Allwyn in its bid for the government’s National Lottery License competition. Allwyn, the UK branch of the […] 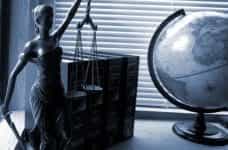 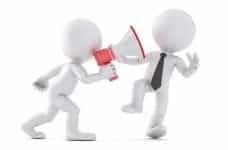 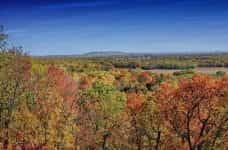 The landscape of legal gambling continues to shift in the United States. In late April, New York state and Arkansas […] 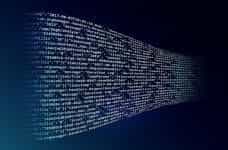 The global cryptocurrency market has exploded over the past 12 months. Popular cryptocurrencies such as Bitcoin and Ethereum have begun […] 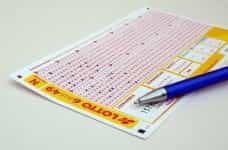 The National Lottery has confirmed that, that a new age limit for purchasing its products will come into place on […] 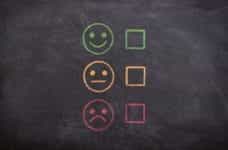 The lone casino operator of Tasmania, a firm by the name of Federal Group was on the unfortunate receiving end […] 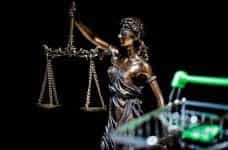 Following a court confirmation which authorized it to take action, Lithuania’s Gambling Supervisory Authority has fined an employee of a […] 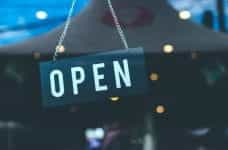 As part of the government’s roadmap out of lockdown, betting shops in England and Wales have been allowed to reopen. […] 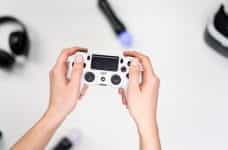 A newly published report in the UK has confirmed strong links between loot boxes and problem gambling. University researchers from […] 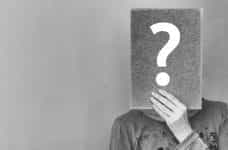 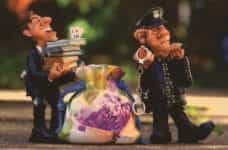