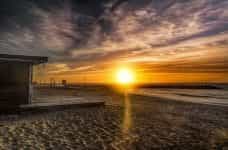 After nabbing partnerships with multiple casinos in Argentina, local regulators have given the final go-ahead to Zitro Digital to operate […] 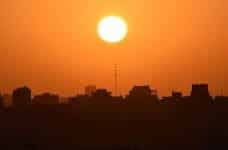 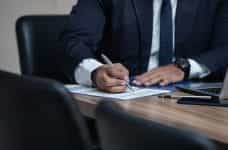 Former regulator boss, Michael Connoly has appointed a legal team to represent him personally in the upcoming investigations into Crown […] 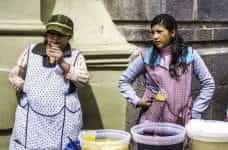 Shortly after Argentina’s President announced a renewed lockdown in the country, Peruvian officials revealed that they, too, will reinstate casino […] 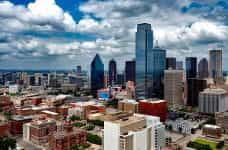 The Las Vegas Sands saga continues, as earlier this week, the company announced its plans to move operations to the […] 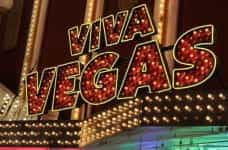 After one of the toughest years on record for Las Vegas, signs of life are returning to Sin City, including […] 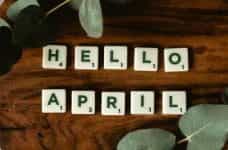 Leading software provider Microgaming has announced an array of exciting additions to its gaming portfolio. Throughout the month of April, […] 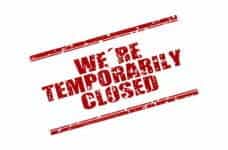 In early April, Argentina’s President Alberto Fernández announced that he had made the difficult decision to close multiple public venues […] 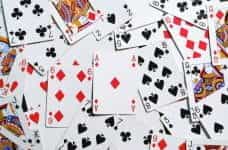 The Gambling Commission has taken regulatory action against five land-based casinos in the UK, after it uncovered significant failings. On […] 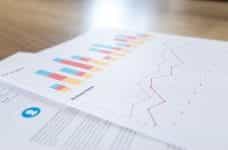 In Macau it’s been no secret that the industry has suffered severely during the pandemic. With reduced footfalls, quarantine restrictions […] 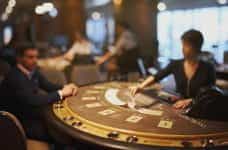 In late March, a US District Court presided over a decades-long policy held by Wynn for its table game dealers, […] 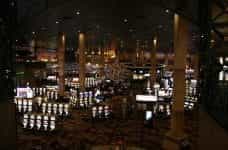 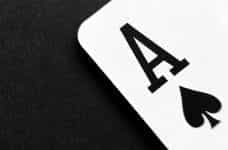 The UK’s Gambling Commission has handed Maltese operator Casumo a fine of £6 million, over social responsibility and anti-money laundering […] 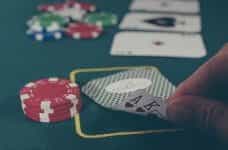 The long-winded saga of Crown Resorts continues to surprise, as today Blackstone Inc has officially submitted a takeover bid worth […] 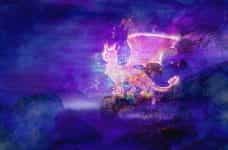 In late March, Aruze Gaming announced that two of its Fantastic Dragons games would be made available to casinos in […]