Yokohama has announced plans to enter the tight bidding war to build a casino and resort complex after Japan legalized resort-style gambling in July last year. The portside city joins Osaka, Wakayama, and Nagasaki as prospective cities looking to make a case to construct “integrated resorts”.

Government officials have revealed that they intend to draft a budget of $2.45 million (USD) to cover the costs of the bidding process, which will seek to gain permission to build at the 47-hectare Yamashita Wharf.

At a news conference, Yokohama’s city mayor hinted that the economic opportunities afforded by integrated resorts (IR) could be essential to the city’s future.

“We must look to Yokohama’s future, the 20 to 30 years ahead…I’ve come to the conclusion that in order to achieve growth and development, we need IR.”– Fumiko Hayashi, Yokohama City Mayor

Mayor Hayashi’s predictions have been confirmed by multiple sources, with the Daiwa Research Group finding that the casino industry could have an initial impact of $9 billion and a $2 billion annual return thereafter, with some analysts reporting the market could be worth up to $20 billion annually.

Under the passed Integrated Resorts law, only three Japanese cities will be able to host gambling complexes. Rival cities Osaka, Wakayama and Nagasaki have likewise taken large measures to secure rights to develop. In May, Osaka hosted an IR Expo and invited international casino operators, banks, and entertainment companies to help build interest.

Mayor Hayashi’s announcement was greeted favorably by the Las Vegas Sands Resorts Corp., who in light of the news revealed that it would be seeking to open casinos in the Yokohama area rather than the other bidding cities. Meanwhile, other groups like MGM Resorts and Wynn Resorts remain committed to an Osaka-first approach.

In preparation for the resorts, the Yokohama’s Cabinet approved new requirements that would allow hotels to be built with more than 100,000 sq. meters of rooms. Additionally, the Yamashita Wharf is the subject of an extensive redevelopment plan looking to build more tourist attractions on the site.

The move hasn’t been without criticism. Before the bid, locals were surveyed on their opinions about constructing integrated resorts. While some expressed concerns about the possibility of problem gambling, some voiced worries over the potential for increased crime rates. 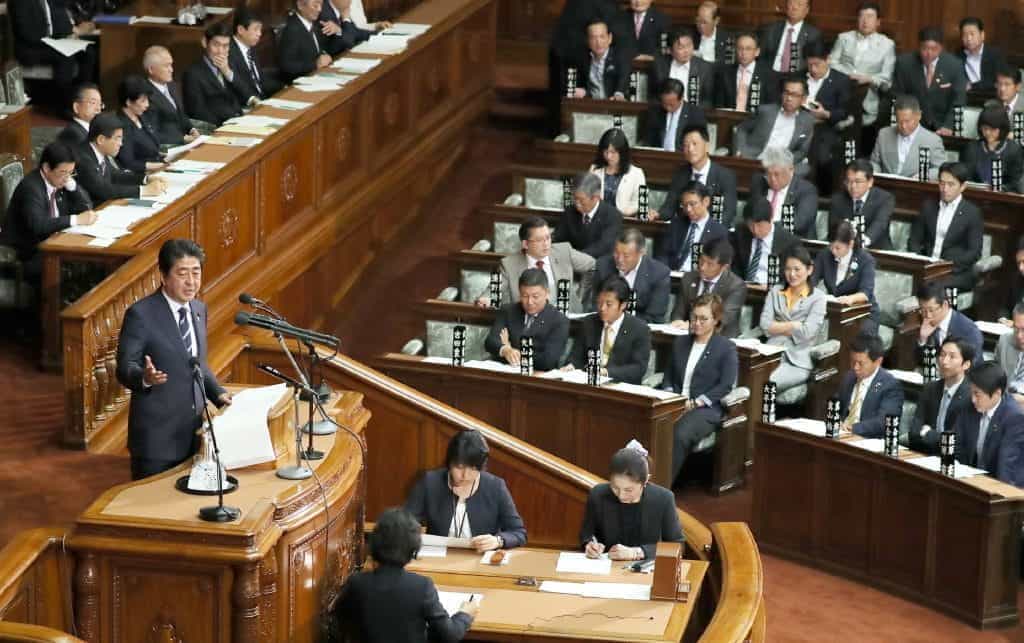 In July of 2018, the Japanese Parliament approved casino gambling for the first time in the nation’s history. The law would allow for the construction of “integrated resorts” in three cities. These resorts would include casinos, hotels, shopping centers, and business and entertainment stages, following the successful model long exhibited by Las Vegas and Macau.

Current predictions set a mid-2020’s date before the first integrated casinos are opened, giving prospective investors and cities a chance to bid on entering Japan’s prize market. International gaming companies that have expressed interest in investing include the Las Vegas Sands, Wynn Resorts Ltd., MGM Resorts International, and Caesars Entertainment Corp. The Integrated Resorts Bill has been a part of Prime Minister Shinzo Abe’s plan to boost international tourism revenue and stimulate economies beyond Tokyo. In an effort to reduce problem gambling within the country, the law has set a limit on how often Japanese citizens can visit a casino while imposing a $53 entrance fee where foreign travelers will be able to enter for free.

As more cities enter the race to construct integrated resorts, details on the government’s judging criteria for selecting cities have yet to be announced. More information on the application process is predicted to be revealed in November, while the establishment of a casino management board could happen as late as early 2020.

For now, Japan’s stakeholders can only speculate on which operators and cities will be given the green light to progress. With most major international gambling operators eyeing opportunities in the country for its large, affluent population of gamers, Japan could one day rival Hong Kong and Macau as Asia’s premier gambling destination. 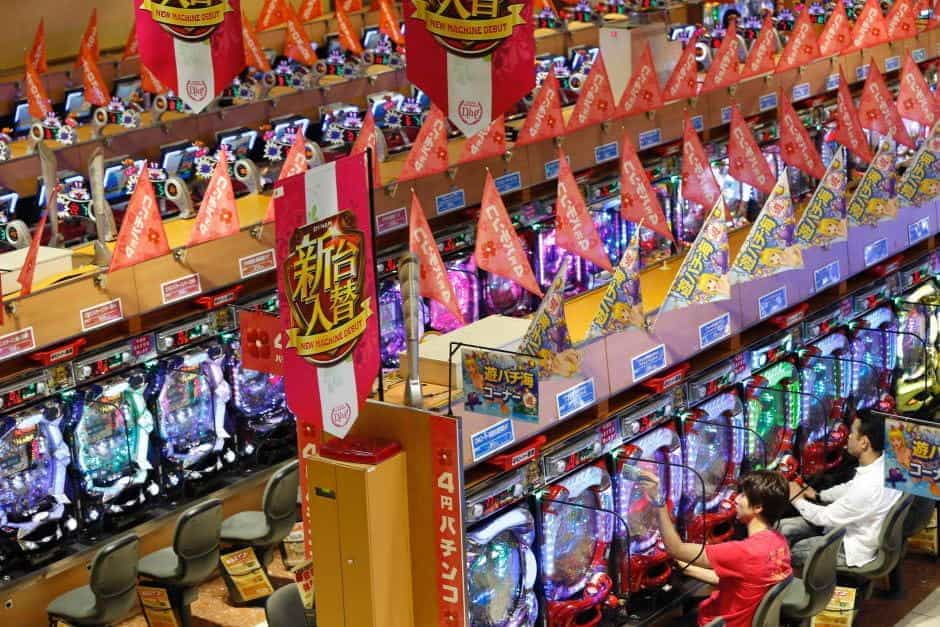 Before the legalization of integrated casinos, Japan’s gamblers were limited to lotteries and betting on horse racing, bicycle racing, and boat racing. Aside from this, the nation boasts a large industry around its Pachinko machine that once brought in almost $300 billion annually, which is more than Las Vegas, Macau, and Singapore combined.

Pachinko machines are mechanical games that are similar to Western slot machines. Pachinko parlors are widespread across Japan, and due to their bright, colorful and aurally stimulating atmosphere, are comparable in appearance to casinos.

Winnings from the games come in the form of balls that can be swapped on site for tokens and prizes, which can then be exchanged elsewhere for cash. This loophole has allowed for gamers to sidestep Japan’s strict anti-cash gambling laws.

The introduction of Japan’s new casino industry could spell further trouble for the declining Pachinko industry. While the annual revenues from Pachinko are still staggering, reports by the National Police Agency, the industry’s regulatory board, reveal that the number of Pachinko halls has fallen from 17,000 to around 9,600 in two decades.

Additionally, Japan’s Productivity Center has announced that the industry has shrunk from $283 billion to $189 billion in the last decade. With new laws being implemented to tackle problem gambling in Japan focused on limiting the payouts of Pachinko machines, many believe that the industry is well beyond its heyday. 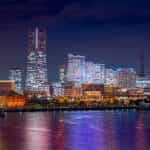