James Packer, owner of Australian gambling conglomerate Crown Resorts, is being probed for his firms links to organized crime & money laundering. An inquiry today has begun to investigate the scale and nature of the relationship between one of Australia’s largest gambling companies, and organized crime groups. This follows a series of damning allegations that Crown Resorts acted as a complicit money washing service for known criminals. 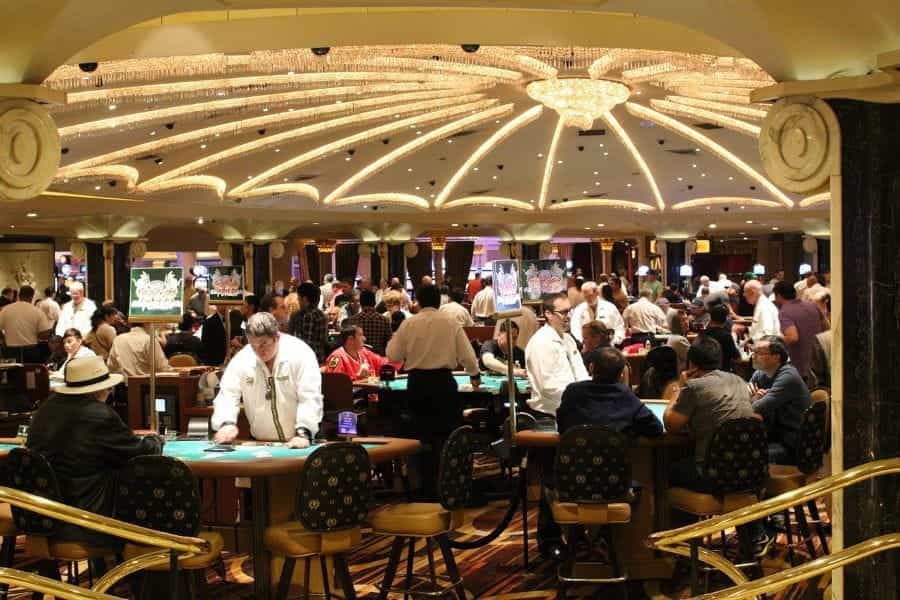 The casino floors of Crown Resorts have reportedly been actively exploited by wealthy Asian crime syndicates, drug-traffickers and other known criminals. The extent of the money-laundering corruption is being laid to bare in the latest investigation by Australian authorities. ©Linda72/Pixabay

Crown Resorts is one of the largest gambling companies in the Southern-hemisphere, let alone Australia. The firm has a wide suite of gambling interests. With several luxury brick & mortar locations across Australia, they are one of the most financially prosperous gaming groups the country has.

The allegations that have been sent through by the New South Wales gaming authority focus on the usage of junkets, remuneration through gifts, and paid for trips offered by the firm in an effort to encourage criminal gamblers to play it their casinos. The hearings in Sydney heard this week how this strategy has become easily infiltrated by organized crime.

Inquiries which began today are the latest knockback for Crown Resorts & it’s ex CEO, James Packer. This incredibly tumultuous period began almost 4 years ago with 19 current and former employees being charged in China with promoting illegal gambling, is now reaching its conclusion. It has been a difficult couple of years for Packer and Crown, after splitting up with his pop-star fiancé Mariah Carey, and relinquishing control of the company, and then subsequently witnessing a hard-worked deal for Las Vegas-based Wynn Resorts to purchase Crown crumble amidst the corruption allegations.

To add some perspective to the current controversy of Crown Resorts links to organized crime, it is worth noting the corporate structure at the company. James Packer is the principal shareholder at Crown Resorts, with a holding of 37% worth more than AU$1.5 bn. It is this dominance that investigators are concerned with, and attribute to the questionable decision-making within the company.

James Packer has long been considered as a reputable businessman, who fully complied with stringent industry regulations imposed on the gaming industry. But this perception has been tarnished in recent years, as his firm became more embroiled in a swirling range of controversies regarding their facilitation of illicit financial practices.

The defendants vehemently deny the allegations of the gaming authorities. Crown Resorts and James Packer have been defending their usage of junkets and paid-for-trips offered to high roller players. One particular instance was plastered across the mainstream media several months ago when it became clear Crown Resorts had been incentivizing known Asian criminals and organized crime affiliates to play in their casinos.

The investigation has been prompted by private investigative journalism which has laid to bare the extent of the illicit financial dealings of Crown Resorts. The court heard this week the full account of allegations against Crown Resorts, which makes for a pretty damning rap-sheet indeed.

This included allegations that Crown Resorts casinos were used to launder money, anti-money laundering controls were not rigorously enforced, gambling laws were breached and Crown Resorts or its subsidiaries were associated with junket operators that had links to drug traffickers, money launderers, human traffickers and organized crime groups.NSW Department of Justice, Court Papers

The severity of these claims if they are proven doesn’t need much explanation. For a licensed casino to be apparently operating in direct violation of explicit guidelines set about by the regulators, a huge blow has been dealt to the integrity of the Australian gambling industry.

According to hearings and evidence introduced to the judicial process, at least one organized crime syndicate of Asian origin successfully used Crown Resorts to launder money. The strategy allegedly adopted by Crown representatives involved luring drug traffickers with tailored gambling experiences and VIP treatment at their venues. All of this pampering was in a calculated effort to separate these criminals from their abundance of dirty cash.

Despite the gravity of these claims, prosecutors are moving with caution. Fully aware of the complexity of the engineered financial networks utilized by advanced organized crime groups – evidence is often utilized in a staggered approach. This tit-for-tat strategy will ensure that the case is allowed to evolve and follow the solid evidence without being tainted by the powerful interests that are working to end the scrutiny of industry regulators.

The highly-publicized investment by Lawrence Ho and his Melco Resorts enterprise into Crown Resorts has been embroiling James Packer and Crown resorts for over 8 months now. Melco originally agreed to purchase a 20% stake in the company, and with half of the purchase already completed, the increasing pressure being applied on Crown by the industry regulators has seemingly derailed the second half of the agreement.

Given the shady ties between Chinese triads and the wealthy elite of Macau’s casino business – Australian regulators have been particularly obstructive by any takeover attempts from this region of the world. Melco has, of course, defended their legitimacy, asserting that they fully respect the decisions and discourse of the regulatory process. Adding that they will fully assist the inquiry where possible.

Today marked the first of five public hearings on the illicit activities of Crown Resorts. If Crown and Melco are genuinely prepared to “fully assist with the inquiry”, then both Packer and Ho could be present at the second hearing due in a few weeks. 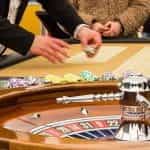