A recently proposed bill in Brazil would open up the country’s Amazonas region to legal gambling resorts. This is one of the biggest moves to legalize gambling in Brazil, long considered an extremely promising region for the expansion of the gambling market in Latin America. Official in support of the bill hope that this could finally be what pulls Brazil out of a longstanding economic slump, ongoing since 2014. 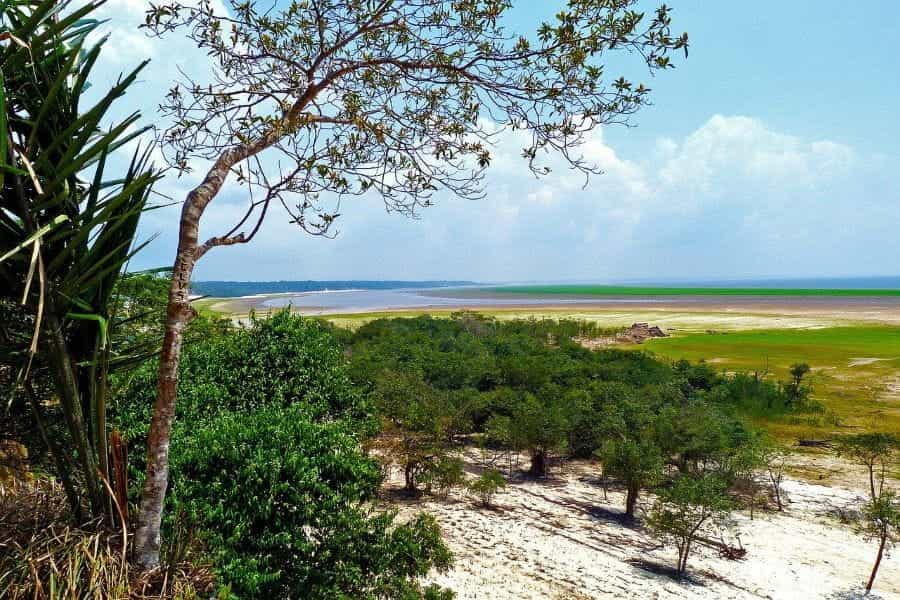 The proposed bill will bring integrated resort-casinos to one of the more economically hard-up regions of Brazil. ©eismannhans/Pixabay

As of today, gambling in Brazil is largely still illegal, with exceptions for the lottery, though bingo and sports betting also exist in the country. Some companies which offer these gambling services also have online gambling options — which is, unsurprisingly, popular among gamers in the Latin American country.

Brazil has long been reluctant to implement widespread legal gambling, a policy which was maintained throughout the election of the current Brazilian President, Jair Bolsonaro. During his election campaign, now-President Bolsonaro opposed gambling, emphasizing what he — and many others — consider to be its threat to family values.

Following his election, however, now-President Bolsonaro has warmed considerably to the prospect of legal gambling in the country. At one time this past winter, it seemed quite likely that the biggest obstacle in the President’s way to approving nationwide legal gambling remained in the hands of the country’s evangelical vote.

While the exact reason why President Bolsonaro has so significantly changed his tune on the subject of gambling remains unknown, many are relieved that the country’s President stated in December 2019 that gambling regulations in the country could transition to being decided on a state-by-state basis, much like that implemented in neighboring Argentina.

Brazil is Latin America’s largest economy, with the sixth-largest population of any country in the entire world. In addition to having a vast population in which to implement newly legal gambling, Brazil has been struggling with devastating financial woes since 2014, and could likely stand to gain much from legal gambling revenue.

Casinos in Amazonas: The Latest Proposal

The latest proposal from Brazilian officials was introduced by Federal Deputy Alberto Neto, setting forth a bill known as PL 585/2020. The bill would allow for casinos in Amazonas, which is geographically the largest of all of Brazil’s 26 states. Neto’s PL 585/2020 is intended to spearhead increased friendliness toward gambling nationwide.

“Even though there was not the necessary consensus for legalization in the national territory of casinos, I believe that the State of Amazonas could be a pioneer in practice, and therefore, a true laboratory for assessing whether the country is in fact ready to receive casinos.”– Alberto Neto, Federal Deputy, Brazil

While many in Brazil, including elected officials, are opposed to legal gambling, some have been willing to make some exceptions. In the eyes of Brazil’s Chamber of Deputies President, Rodrigo Maia, legal gambling is okay if included as part of a resort and casino, such as the Hard Rock International model employed in resort-casinos worldwide.

Amazonas is a region of Brazil covered almost completely by the Amazon rainforest. Though the region’s capital city, Manaus, contains more than 2 million people, much of the region would consider the introduction of a resort-casino a blessing in what is otherwise a severely economically challenged region.

According to Federal Deputy Alberto Neto, who proposed the bill, the casinos which would be introduced into the Amazonas region would only be allowed in parts of the vast area which have limited — or no — other economic alternatives in the ongoing financial crisis encompassing Brazil.

They would not, then, be allowed in regions like the more industrial zones of Amazonas, which are home to electronic manufacturing plants of some of the world’s most prominent businesses, including names like Sony, Honda, Samsung, and LG. Additionally, other regions produce oranges and cassavas.

Legislators Hoping to Set a Trend

Without question, Federal Deputy Neto’s new bill has been proposed in the hopes of causing a chain reaction nationwide, meaning that the possibilities for legal gambling in Brazil would be greatly expanded. While changes like this would by no means happen overnight, it’s interesting to envision what this could mean.

For one thing, should the Amazonas bill become law and other regions of Brazil follow in its footsteps to introduce gambling, international magnates like Pansy Ho and Sheldon Adelson could begin to much more seriously consider their earlier references to investments in Brazil’s gambling market.

This would, without question, be a boon to Pansy Ho, as Macau’s casinos have suffered greatly of late, first under financial strain even before the crippling effects of the global coronavirus pandemic, which has forced casinos in Macau — the world’s gambling capital — to close for weeks on end. 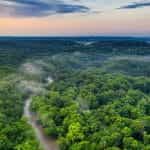