Casinos in Manila have slowly started to re-open their doors to customers after the prolonged closure caused by the outbreak of the novel coronavirus, COVID-19. The City of Dreams and Okada Manila resorts have begun implementing strategies to slowly return to normal operations. The progress is slow but the green light has been given for the venues to run at a limited capacity, ensuring that precautions are in place to limit the spread of the virus. 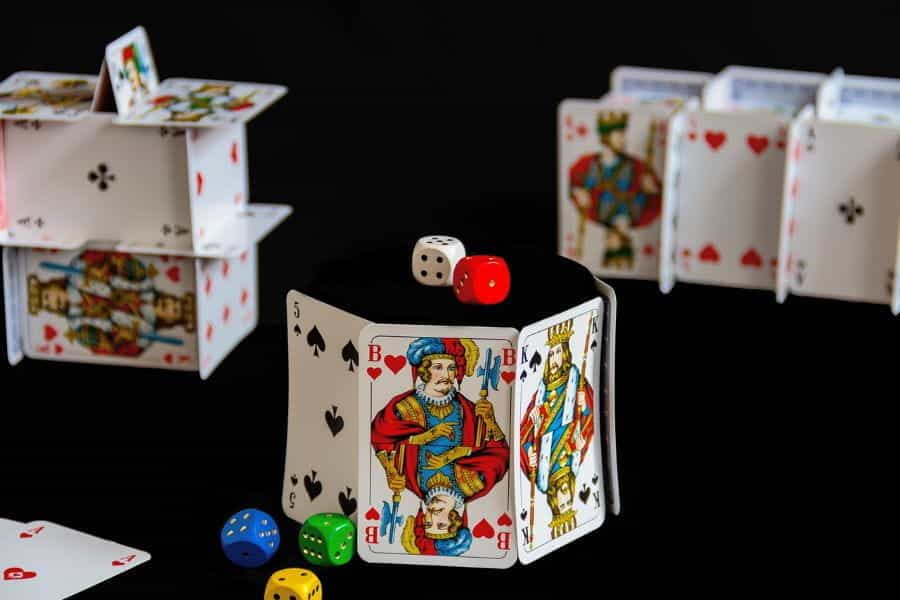 The gradual return of physical gambling in the Philippines is being trialed by the the largest casinos in the capital, that are adhering to strict regulations to limit the spread of COVID-19. ©5598375/Pixabay

The Okada casino and resort located in the capital of the Philippines was initially forced to close its doors on the 15th of March after COVID-19 first broke out in the country. The lockdown measures have since been partially lifted by the government which has allowed the venues in the city to gradually begin to return to business.

For Okada Manila, this means that the gambling tables and slot machines have been given the go-ahead to return to operations at 30% of the pre-COVID capacity. The decision was announced recently by the parent corporation in charge of the operations of Okada Manila, the multinational conglomerate Universal Entertainment Corp. based in Japan.

The decision to re-open the casino and resort was prompted by the announcement made by the Philippine Amusement and Gaming Corporation (PAGCOR) that the government-mandated restrictions would be slightly lifted. PAGCOR initially called for the closure of all such venues when it was clear that the virus was spreading at an alarming rate in March.

In its announcement detailing the lifting of the restrictions, PAGCOR set out its expectations for the casinos in the country should they wish to re-open their doors to the public. Aside from limiting the casinos across the Philippines to 30% of their usual capacity, there is also an expectation for them to maintain strict measures that will keep the services socially distanced.

This means that Okada Manila will have to reduce its 173 VIP tables, 228 mass tables, and 2,681 gaming machines by more than two thirds. The management of the casino has also announced it will be initiating procedures to re-open some of its resort-related endeavors. These include the restaurants and hotels that make up the Okada Manila complex. These will also be run at just 30% of their normal capacity, however.

The measures that will be implemented by the Universal Entertainment Corporation have been specifically designed to limit the spread of infection using stringent hygiene management protocols. These measures include regular cleaning and application of disinfectant to all areas of the complex. The goal of the management is to achieve this whilst still enabling the consumers to enjoy the offerings without hindrance.

As yet, the casino and resort have not been able to fully re-open. On the 14th of September, the management released a message via its online channels stating this fact. Despite this, the Okada Manila Casino has been able to bring in automated robot cleaning machines to facilitate the cleaning and disinfection of the location.

Those in charge of the re-opening have hailed the cleaning robots as highly efficient and are also able to communicate with the guests. The robots have been named Ben Ben and they can speak a range of languages to guests and can distinguish where they are using the of state-of-the-art sensors they are equipped with.

The reason for bringing the robots into the location is that they can cover large spaces in the public areas of the casino and resort. These are pre-programmed routes around all of the regions of the complex with higher footfall. The robots are also able to clean individual private rooms and suites as well. An additional benefit is that they have a far lower likelihood of transmitting the virus between guests than traditional cleaners.

The Ben Ben robots are equipped to tackle large open spaces on the property using the high-intensity ultraviolet (UV-C) emitters that are attached to them. This frequency of light can effectively sterilize the public spaces as it will kill nearly all bacteria or viruses that fall under its path.

Ben Ben is not the only style of robot that will be present at the location. Another automated machine, BJDG-XD100, will be on site. This style of machine specializes in misting or fogging areas to achieve an even higher level of disinfection of public areas. This robot is also able to use UV light to sterilize the casino.

It is not yet known how many of either robot will be present at Okada but the announcement detailed some of the other precautions that the management is taking to limit the spread of the virus. There will also be electrostatic sprayers on location as well as ultraviolet spotlights.

There will also be high-tech disinfection chambers located at the entrances and exits of the casino and resort. Each and every person that enters the location will be sanitized to nearly completely mitigate the risk that the virus can be spread from person to person via close contact. There will also be thermal scanners at every entrance to determine whether any guests are exhibiting symptoms associated with the coronavirus before they enter.

Another casino located in the city is the City of Dreams Manila. The management of the casino has confirmed that there they are currently testing a trial run at the location. Despite this distinctly positive step towards re-opening, an official return date has still not been officially announced.

The casino is run by Melco Resorts and Entertainment Limited, which has been struggling of late as a result of the novel coronavirus outbreak. The difficult few months the corporation has experienced will no doubt make it more desperate to open its doors to consumers but, despite this, it is not yet ready.

As part of the trial run that is currently taking place, the City of Dreams casino is running in line with the 30% capacity rule that is being implemented across the Philippines. According to Melco, this is allowing the casino to trial new measures that will help it to limit the spread of the virus without endangering any of the guests at the location.

It does not seem that the management is trying to bring in anything as high-tech as at the Okada Manila venue, there will be requirements for staff and guests to wear face-coverings at all times within the casino and resort. There will also be physical distancing measures in place to limit the likelihood of spread through physical contact.

There will also be regular tests to determine the temperature of the guests and the staff at the venue. The staff at the casino will be equipped with hygiene kits that will include hand sanitizers as well as vitamins to ensure the healthy functioning of their immune systems.

Similar kits will also be provided for guests that will include complimentary face masks, sanitary wipes, and alcohol-based disinfectants as well as face shields.

Whilst these measures are not as advanced as others that are being brought in nearby, it is hoped that it will allow the casino to re-open its doors to customers without compromising their safety as a result. The trial run is being carried out at present but it is not yet known if the Melco group will be successful in its bid to recoup some of the losses it has experienced in the wake of the pandemic. 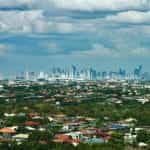