Moody’s Investors Service (MIS) has changed its stance relating to Crown Resorts. The plethora of controversies embroiling the brand have left the rating agency little choice when downgrading their credit rating. MIS ranks companies based on their potential returns, as well as other financial indicators. They have given Crown a ‘Baa3’ rating, this is a low-poor score, which investors will see as an indication to avoid putting money into the company. Crown Resorts have now begun to feel the effect of their worsening brand image. 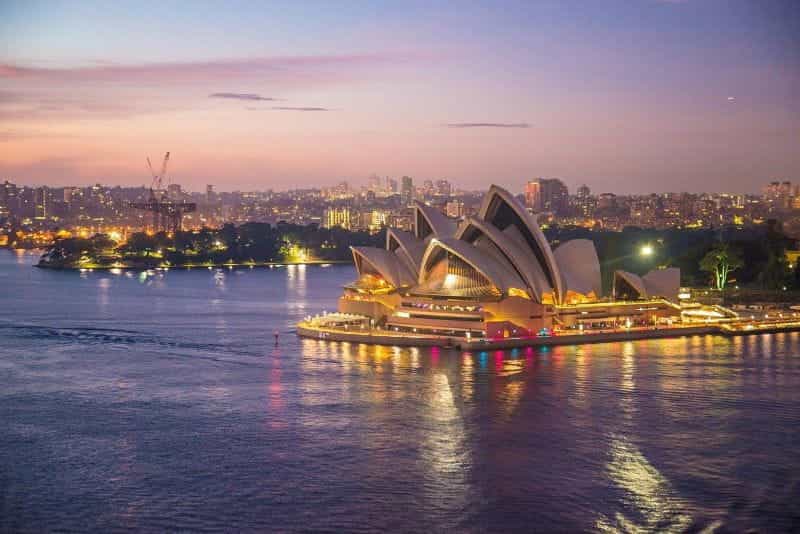 Crown Resort are accused of having connections to crime syndicates in Sydney, allowing them to facilitate illicit activities such as money laundering. ©pattyjansen/Pixabay

MIS announcement has come off the back of numerous incidents surrounding the Crown Resorts brand. Accusations of money laundering and facilitating criminal activity are the most prevalent. Patricia Bergin’s revealing report underlined Crown’s unethical business practices. As the head of the NSW Commission, Bergin’s report held plenty of political weight.

A lead analyst from Moody’s, Maadhavi Barber, pointed out the new risk associated with the firm. But in doing so he was also cognizant of the fact they may be able to keep some aspect of their positive investment outlook profile, if and only if they are able to meet the recommendations of the regulatory probes and inquiries into its operations.

Crown Resorts is now going through one of the worst patches in the company’s history. In February, the NSW Independent Liquor and Gambling Authority (ILGA) found Crown Resorts unjust to hold a valid liquor license, thus forbidding them from serving any alcohol in all of their branches. Since the lifting of COVID restrictions in February, Crown Resorts potential revenue was diminished due to this motion’s passing.

Despite all of the negativity, there may be a light at the end of the tunnel for Crown Resorts. They are currently the largest single-site employer in Victoria and Western Australia, and local governments are inclined to keep their casino’s open to benefit employment and economic growth. Crown Resorts’ potential to make a comeback is high, and the opportunist nature of the company has often propelled their successful streak.

James Packer Hopeful of Retaining his 37% Share in the Company

James Packer has held the top spot at Crown for a long time. However, following the recent investigations by the Australian courts led by Patricia Bergin, his position at the top looks untenable. There are calls for his stake to be diluted from the current amount of 37%, down to 10%. This was after he was accused of enabling criminal activity to go unchecked whilst in charge at the company.

The police have launched the investigation into Packer after the judge presiding the case recommended that they take a closer look. The AFP haven’t been transparent to the public over the cause and purpose of the investigation, but it remains quite clear the reasons underpinning this action.

The NSW gambling regulator’s initial negotiations with the casino giant aimed at reducing Packer’s voting influence to reflect a 10% stake in the company while retaining his 37% share. The talks have progressed steadily, a potential agreement between the two parties is looking increasingly likely. The negotiations’ motive came after Patricia Bergin suggested that Mr. Packer negatively impacted the company’s decision-making.

With the legal cases stacking up around Crown Resorts, it seems like things are still going from bad to worse. The Fair Work regulatory body is hot on the heels of Crown, and is pursuing unpaid wages of hundreds of the casino’s employees. This shocking act only worsens the public image of the firm and could potentially cost them dearly in court fees.

Crown has declined to reveal the scale of these underpayments. However, in the view of some independent analysts, it is most likely a six-figure amount. Numerous regulatory bodies are now investigating Crown Resorts so we can only assume more information will soon come to light. The lessons Australia learns from the Crown saga will hopefully contribute to an overall better set of market conditions for future players. 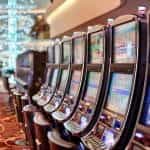