The Czech government has once again emerged victorious following a legal dispute with land-based operator Casino Kartáč Group. The case was centered around the operation of interactive video lottery terminals (VLTs). The victory follows the further dismissal of Casino Kartáč’s compensation claim against the Czech state in September 2020. 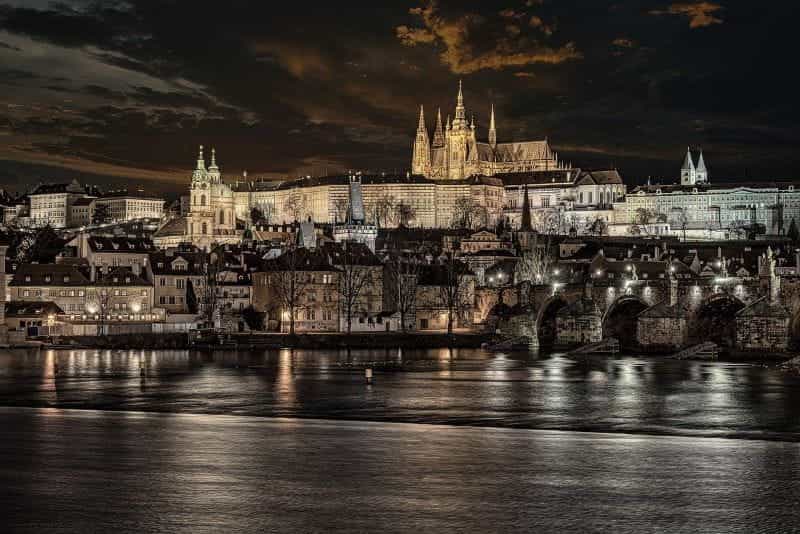 Czech land-based operator Casino Kartáč Group has yet again lost a legal battle against the Czech Ministry of Finance, in a case focusing on the operation of interactive video lottery terminals (VLTs). The defeat follows the similar dismissal of Casino Kartáč’s compensation claim against the Czech state in September 2020. ©Michael_Luenen/Pixabay

The suit alleged that the Ministry of Finance’s process for issuing permits for the operation of video lottery terminals, also known as VLTs, was incorrect.

Casino Kartáč’s claim was thrown into question when, during a hearing in the District Court of Prague 1, legal representatives of the Office for Representation of the State in Property Matters (ÚZSVM) insisted that the Ministry of Finance had in fact acted in accordance with national law.

The result was that the District Court agreed with the findings by the ÚZSVM and thereby dismissed the compensation claim by Casino Kartáč against the Czech Ministry of Finance.

Czech Minister of Finance Alena Schillerová once again praised the state’s internal legal team for their excellent work, noting how it successfully defended many billions of crowns for the state in protracted lawsuits with Casino Kartáč.

Schillerová went onto further note how the Czech courts have repeatedly ruled in favor of the Ministry of Finance, thereby confirming their secure legal position.

Finally, the state managed to save considerable financial resources, according to Schillerová, because it managed to resolve these disputes without relying on external law firms or intermediaries.

The recent January 2021 court ruling in favor of the Czech Ministry of Finance against a claim levied by land-based casino operator Casino Kartáč is far from the only recent legal victory on behalf of the Czech state against the operator.

Back in September 2020, the Prague Municipal Court of Appeal threw out a claim for a whopping CZK 6.9 billion in damages put forward by the Casino Kartáč Group concerning the legalization of online roulette in the Czech Republic.

The September 2020 ruling by the Prague Municipal Court of Appeal simultaneously upheld a judgement issued by the District Court for Prague 1 in December 2019, in which it rejected Kartáč’s claim that the operator was due financial compensation for lost revenue. This also followed the rejection of a 2006 request for online roulette to be legalized.

The passing of this legislation subsequently caused Casino Kartáč to file its claim for damages in 2015.

This initial damages claim was then rejected by the District Court for Prague 1, which claimed it was doing so on the basis that the amount the operator believed it was owed was built on a hypothetical situation.

Casino Kartáč naturally put forward an appeal following the court’s rejection of its claim, yet this too was rejected on the basis that the operator had withdrawn an application to offer live roulette during court proceedings.

Czech land-based operator Casino Kartáč’s series of damage and lost revenue claims in the past several years were always consistently rebuked by the lower District Court for Prague 1. But a surprising change arrived when the Supreme Court of the Czech Republic got involved — even if only momentarily.

In a perhaps surprise move, the Supreme Court of the Czech Republic annulled the lower District Court for Prague 1’s decisions, thereby returning the matter of Casino Kartáč’s withdrawal of their live roulette permit application back to the District Court.

The lower court was subsequently tasked with the job of determining whether Casino Kartáč even had the legal right to an online roulette permit in the first place.

The result of this investigation was that the lower District Court for Prague 1 renewed their assertion that the Czech Ministry of Finance acted in accordance with the relevant laws in 2006, under which it further concluded that operator Casino Kartáč had no legal right to be considered for an online roulette permit.

The Czech Republic’s Court of Appeals upheld the decision by the lower District Court for Prague 1, affirming that the case had in fact been properly handled by the Ministry of Finance.

This particular defeat for Czech land-based operator Casino Kartáč arrived on the tail-end of yet even more legal battles with the Czech government.

Previous legal cases centered around issues such as setting limits for interactive video lottery terminals, as well as over disputes over the approval process for advertisements.

After countless years of efforts and numerous defeats in court, land-based operator Casino Kartáč has yet to win a legal challenge against the Czech state — in particular the Ministry of Finance.

This is largely due to the Office for Representation of the State in Property Matters (ÚZSVM) consistently siding with the Czech government during each hearing, successfully defending their interests in the particular matter. 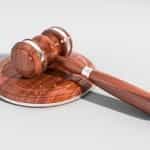