Louisiana’s Gaming Control Board has approved the first application to move casino action from riverboats to dry land, paving the way for many more to follow. The news comes eighteen months after lawmakers from the state legislature passed a law that would allow Class III gaming to move ashore. 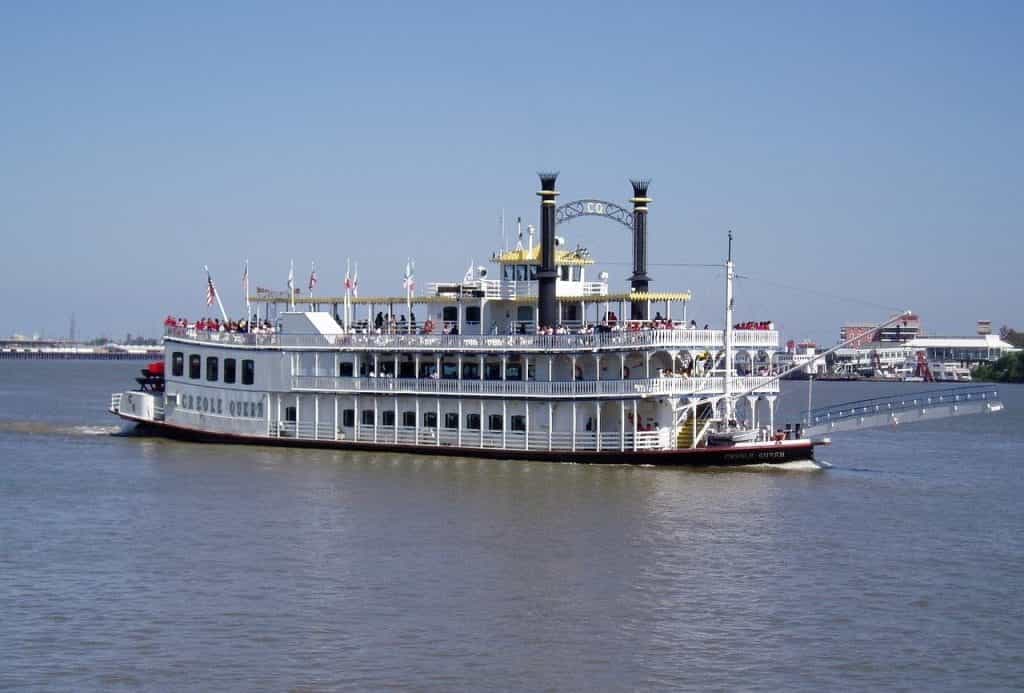 The Louisiana Gaming Control Board has approved of the first riverboat-to-dry-land casino transferral after the move was legalized in May 2018. ©Skeeze, Pixabay

The plan was approved by the eight-member Board without objection and will allow Eldorado Resorts to build a $112.7 million casino at the destination of its Isle of Capri riverboat casino in Westlake. The casino will provide roughly 72,000 square feet of gaming space.

This is almost three times the size of the current riverboat and will offer 117 more slot machines,43 table games including blackjack and roulette, a VIP Lounge and a restaurant overlooking the Charles Lake. While the Gaming Control Board was clear on the kind of information it needed for the applicant to be approved, the Eldorado casino will undoubtedly provide a precedent to the other 14 riverboats currently applying for an on-shore license.

According to the private lawyer of Eldorado Jeffery Barbin, the whole process of planning what documents would be required and the oversight that would be necessary was the first time the Board, the State Police, the Attorney General’s office and a casino had collaborated to draft new regulations. “Everyone was trying to figure out the way to go,” said Barbin.

“This is a game-changer,” said state Senator Ronnie Johns, the Republican speaker for Lake Charles. As the chief sponsor of the act that paved the way to allow riverboats to move on land, Ronnie Jones is also the chair member of the Gaming Control Board. Act 469, which was passed in May 2018, allows riverboats to build casino floors on dry land within 1,200 feet of the waterway for which they were licensed to operate.

“It’s personally a big deal for me because it took us a while to get here,” said Jones. Now that Eldorado’s casino has been approved, it is likely that the process will be hastened for the remaining applicants. The next that looks set to be approved is the Treasure Chest Casino in Kenner, which Jones pointed out is furthest along towards filing the application and plans.

When Ronnie Jones and other like-minded lawmakers began their fight to introduce land-based gaming to Louisiana, they were most interested in approving casinos that would provide new economic opportunities outside of gambling. The law even requires applications to prove evidence of “economic development” that would result in the relocation of casinos.

The Gaming Control Board is particularly interested in expansions that include resorts and hotels, pools, spas and entertainment opportunities that would entice non-gambling customers to the premises. Even Board member Julie Berry, who admits she isn’t a gambler, states that she would visit the Eldorado casino for dinner by the lake.

“It’s not all about putting money in slot machines. It’s about the experience.”– Julie Berry, Member, Louisiana Gaming Control Board

Gary Carano, the Eldorado Resorts executive chairman, admitted that it was this focus on providing excellent dining options that wooed the Board enough to approve his plans first. The complex is set to include a restaurant, brewery, noodle bar, and a few bars. There will also be a food hall included that is set to showcase local culinary talent.

The allowance of land-based casinos would have seemed like a longshot twenty-five years ago, when after a long legislative battle lawmakers finally legalized casino gambling on the grounds that casinos would only be allowed on sailing riverboats. In time, the laws were relaxed to allow operations on moored riverboats.

Up until now, Harrah’s Casino in New Orleans was the only casino that was legally allowed to operate on dry land. However, some casinos found loopholes in stretching the definition of a riverboat, with the Golden Nugget Casino Resort in Lake Charles building its slough over water but otherwise appearing to be a regular Las Vegas-style resort complete with a golf course.

Operators and legislators are hoping the new laws will help to revitalize the state’s stagnating gambling industry. It is expected that this year, riverboats are expected to bring in up to $12.8 million less than last year. This would amount to roughly $703 million in gambling taxes, down from $715 million.

Speaking of when the new casino will begin development, Gary Carano said that construction will begin in late January and will employ about 300 construction workers. While about 20 employees will lose their marine-based jobs, the number of jobs should increase from 735 to 804 when casino operations move on land. The project should finish in May 2021. 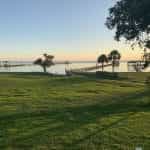 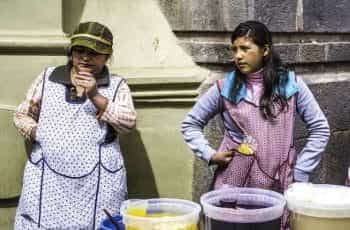