Revenue generated by gambling fell by 94.5% in August after the number of people visiting the largest casino hub in the world fell drastically as a result of COVID-19. In Macau MOP 1.33 billion was generated during the month of August (equivalent to USD 166.6 million). This fall had previously been predicted by market analysts but operators had hoped that the loosening of restrictions that had been implemented to limit the spread of COVID-19 would improve the number of people gambling in Macau’s casinos. 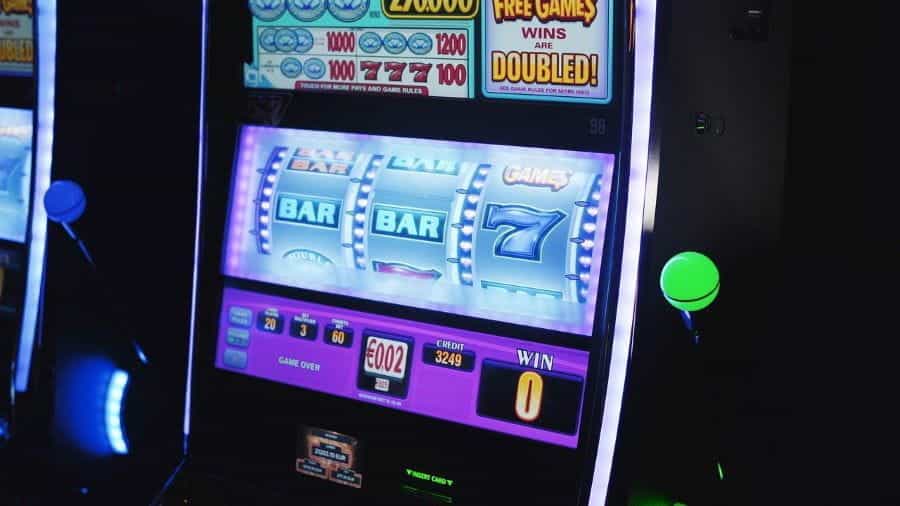 The month of August did not buck the trend of significant financial losses in Macau despite the return of a low level of tourism from Guangdong in China. Industry professionals are hopeful of an uptick in business as lockdown measures are eased. ©AidanHowe/Pixabay

The easing of restrictions has brought a slightly higher number of gamblers to the casino hub, but this was in no way enough of a rise to significantly improve the fortunes of operators in the area. It has previously been reported that a 95% decline in revenue for the region’s gambling market was expected during August. The financial results reported by the Gaming Inspection and Coordination Bureau in Macau are in line with these predictions.

This decline in revenue has continued the trend of less than impressive financial results in the Macau gambling industry. Overall, during the first eight months of 2020 operators in the market have experienced an 81.6% decline in the gross gaming revenues that have been generated compared to the same period in the previous year. So far this year, gross gaming revenues have amounted to MOP 36.3 billion.

The decline in revenue in August is similar in scale to another significant drop in revenue that was seen in July. Here, a revenue of MOP 1.34 billion was reported by the region’s regulator. This amount also represented a 94.5% drop compared to July of the previous year so was of a similar scope to the decline that was experienced in August.

In fact, the revenue from the industry has been falling consistently since April. Every month since then, there has been a year-on-year decline of around 90%.

Whilst much of the loss in revenue is accounted for by the outbreak of the novel coronavirus COVID-19 and the ensuing economic fallout that it caused, the gambling market in Macau had been showing signs of decline before the pandemic.

For example, in December of 2019, the cracks had begun to show in the gambling market in Macau. During this month, there was the largest contraction of the market compared to the previous year that had ever been seen before (excluding the financial results for 2020). In this month, operators reported MOP 22.838 billion in revenue, a 13.7% decrease compared to 2018.

Prior to this, the market had been showing promising signs of growth. Each report published after August 2016 showed growth in the market compared to the previous year’s results. In 2019, however, this was not the case. Over the last year, there were just four months where year-on-year growth was reported by the regulator.

For the other eight months of the year, there was a decline in the revenue generated by operators and in some cases, this decline was significant. For example, in January of 2019, the revenue declined by 5%. This was followed by an 8.3% drop in April, an 8.6% fall in August, an 8.5% year-on-year reduction in November, and the disappointing 13.7% contraction that was experienced in December.

In an attempt to drum up business in the area, China has announced that it will begin to issue tourist visas for the region once again as of the 23rd of September. This will allow for more visitors to pass through the doors of Macau’s casinos. This will hopefully help to mitigate some of the financial issues that have plagued operators in the region over recent months.

It is possible that this action will not be successful in increasing the footfall of gamblers in the region. In the neighboring region of Guangdong, it has been legal for individuals to apply for travel visas for Macau since August. Despite this, the number of visitors to the region did not increase significantly and, as such, the lost revenue has not been offset by increased gambling.

Prior to the outbreak of the coronavirus, the region was an exceedingly popular destination for gamblers. For example, in August of 2019, it was reported that there were more than 100,000 daily visitors to Macau during the month. This August, the numbers have been significantly less, with just 7,000 daily tourists coming to the region.

This decrease in tourism is due to the pandemic and those operating the casinos are, therefore, anxiously anticipating the easing of restrictions on travel to ameliorate the revenue from gambling in the region.

It is not just the casino operators that have been hit by the reduced footfall and spending in Macau; casino employees have also been feeling the pinch. Overall, the full-time employees of the many casinos in the area saw their wages decline to on average MOP 23,200 in June of this year, a 5.5% year-on-year decline. Additionally, dealers in the casinos saw the amount of money they took home decrease to MOP 19,270 on average during the period, a 7.6% yearly drop.

Not only have employees been earning less money as a result of the pandemic, but they have also been becoming more sparse. A statement made by the Statistics and Census Bureau of Macau there was 57,459 full-time employees in Macau’s gambling industry at the end of the first half of the year. This represents a decrease in the number employed at the same point of 2019 of 381.

Additionally, the COVID-19 pandemic has left the industry in Macau with fewer opportunities for new employees to break into the industry. After the second quarter had finished in 2019, there were 904 vacancies to be filled in the industry. At the same point in 2020, there was just 25, however. Additionally, these vacancies were mostly for skilled workers, rather than being entry-level positions.

On top of this, there was also a severe decline in the number of new staff that were hired in the industry over the second quarter of the year. At the end of the three months leading up to the 30th of June just 129 people had been hired by companies operating in Macau’s gambling market. This is down 93.4% on the number that were newly-employed during the same timeframe in 2019.

It remains to be seen whether the Macau gambling industry will begin to take steps towards recovery as restrictions on movement and socialization are eased in the coming months. The current state of affairs is worrying for industry experts, as these losses of revenue are unprecedented in the area.

There is also question marks around whether the gambling industry in the region will be able to catch up on the ground it has lost to the other largest casino market in the world: Las Vegas. It was recently reported that Macau casinos were recovering more slowly than in Vegas and that the region has lost a large amount of market capitalization to its rival.

Those involved in the market in Macau will be hopeful that the re-introduction of travel visas in China will allow for faster recovery from the pandemic. 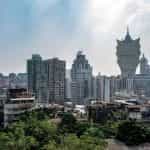