Following great success in Portugal, popular online gaming provider Mister Casino has announced that they will soon be available in Spain. While an exact date for the Spain launch remains unknown, a spokesperson for the company has made clear that a launch date is in the near future. The decision to bring Mister Casino to Spain comes after months of prolonged regulation of iGaming in the European country. 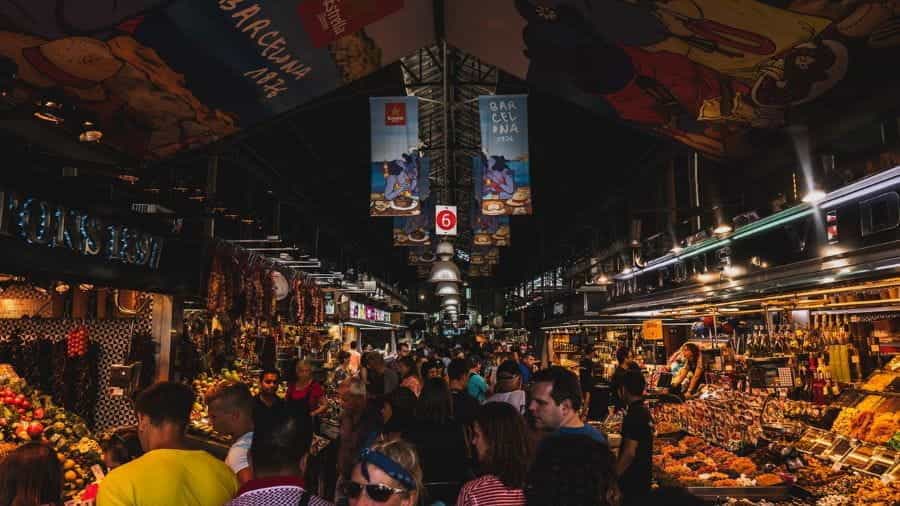 What Is Mister Casino?

Mister Casino is an iGaming provider which recently launched in Portugal. While the company is relatively new to the European gambling market, Mister Casino is also established in the Latin American gaming market, with availability in Mexico and Brazil — two of the continent’s largest gambling hubs.

Mister Casino also works to make payment through its website or app streamlined and efficient. Players using the Mister Casino platform can anticipate being able to make payments using debit or credit cards, prepaid cards and e-wallets, and — when the option is available — even checks and ATM, when used locally (in non-COVID times).

Mister Casino offers traditional iGaming slots, as well as online iterations of classic casino games: roulette, poker, and blackjack. Mister Casino has partnered with some of the most prominent names in gaming, including companies like iSoftBet, NetEnt, and Big Time Gaming.

Mister Casino was founded in just 2019, after iGaming affiliate company Costa Media secured the equivalent to close to $600,000 USD in equity investments to grow its holdings. The investment came on behalf of two of iGaming’s leading names, Growth Box Ventures (GBV) and Dreamworx.

Costa Media is also an extremely new company, founded in 2019 by Gonçalo Costa and Bernardo Moreira. Though the company is based in Malta, it came out of the gate with connections in both Europe and Latin America — two key markets, as any iGaming businessperson knows.

An Interesting Moment for Gaming in Spain

Mister Casino’s move into Spain comes at a particularly interesting and unique moment. In addition to rising opposition to the growing gambling industry in Spain, followed by a series of increasingly stringent regulations cracking down on gambling, the ongoing coronavirus pandemic has posed a new challenge to the economy, including gambling.

Opposition to Gambling in Spain

Spain’s gambling industry grew out of the aftermath of the 2008 recession. Finding that a growing gaming market meant economic growth overall, the country experienced a boom in brick-and-mortar gambling houses as well as online gaming. In the ensuing years, the Spanish gambling market grew 387% between 2012 and 2017 alone.

By 2017, estimates had that Spain’s gambling market raked in the equivalent of over $14 billion (USD). While many believed that the gambling industry had saved Spain’s economy following the devastating effects of the recession, many, also, perceived a distinct threat to those at risk for developing gambling addiction, particularly minors.

Spurred by these concerns, many in Spain took to the streets in the fall of 2019 to protest what they perceived to be the exponential and unregulated growth of an industry which put profits over the safety of the people. Included in the demands of the protestors were specific wishes to protect youth from unchecked and potentially destructive gambling.

At the close of 2019, a left-leaning coalition in the Spanish government published a 50-page document outlining the many gambling regulations they hoped to pass in the year to come. Within just a few weeks, the groups had effectively passed a number of laws which compared ideal gambling advertising to that used by tobacco companies.

Like tobacco companies, following these rules, gambling houses in Spain now need to advertise that gambling is an activity which has addictive effects on some of its players. Additionally, in specific response to some protestors from the fall, the regulations include a stipulation that gambling houses cannot be located too close to neighborhood schools.

The Latest: A Crackdown on iGaming Advertisement

The most recent of the regulations was passed in mid-February, a rule established by Spain’s Ministry of Consumer Affairs. Following this decision, 80% of existing iGaming ads will be blocked this summer. This percentage comes out of the Ministry’s thorough rules, 100 in number, which carefully disallow much existing content in iGaming advertisement.

Also in line with the complaints made by protestors last year, Spain’s Ministry of Consumer Affairs considered the previously existing lack of regulations concerning when and how gambling is advertised. Following these new rules, no advertisements for gambling can be shown outside of a strict 4 hour window, set to be late at night. 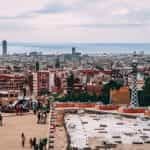