Zitro’s DoubleLink multigame has now been installed at PlayCity casinos throughout Mexico, including locations in Neuvo León, Metepec, and Zapopan. Zitro, a games and slots developer headquartered in Luxemburg, has been consistently growing its presence in Latin America. This is thanks to the vision of company founder Johnny Ortiz, who has repeatedly emphasized that Mexico specifically is the country to watch in the region. The installs at PlayCity come just after Ainsworth installed its new A-STAR cabinet. 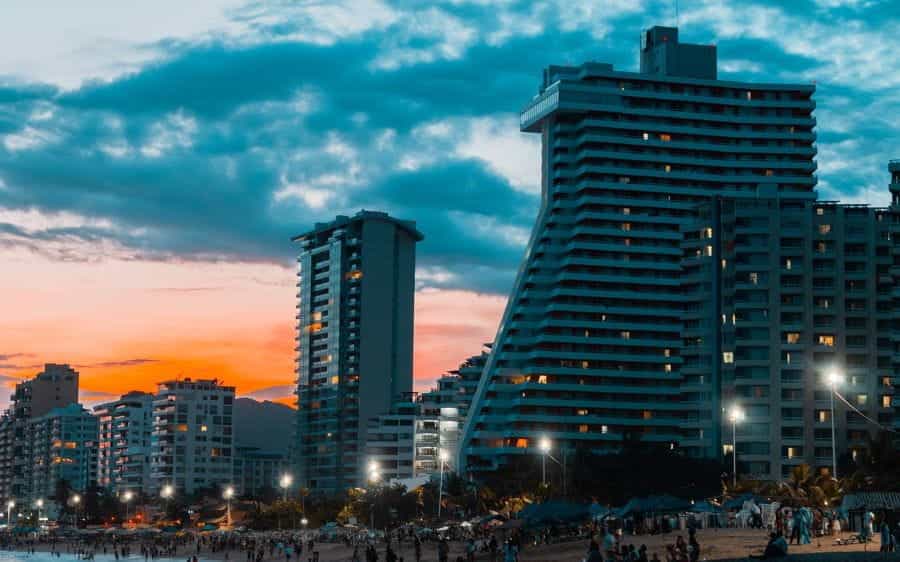 Acapulco is just one of the cities in which a PlayCity casino will become home to Zitro’s newest multigame. ©N3otr3x/Pixabay

A Preexisting Partnership With Zitro And PlayCity

Zitro’s latest venture into PlayCity casinos is not the first time the developer has been involved with PlayCity. In fact, Zitro and PlayCity have an arrangement spanning several years, a contract which was extended in late October 2019, and consummated with the arrival of Zitro’s then-newest slots, run through the Bryke cabinet.

As a part of that deal, the partnership between Zitro and PlayCity was extended for an additional three years. Bryke offers players a 43-inch curved HD monitor and a riveting, high-tech gameplay promising hours of entertainment. The arrangement came paired, too, with new video slots from Zitro.

Zitro’s Illusion And Allure Make It Big In Mexico

The Bryke cabinet, 300 of which were installed in PlayCity casinos in late October, 2019, held two of Zitro’s most popular game series to date: the Illusion and Allure. In fact, Zitro’s Illusion and Allure cabinets were particularly successful in Latin America, causing the company to dramatically increase its presence in the region.

In early January of 2020, Zitro partnered with Latin American gambling giant Codere to bring 1,000 of Zitro’s Illusion and Allure cabinets to the region. Prior to this arrangement, Zitro operated 5,000 slot machines in Mexico. The release came around the same time as Zitro’s Link King, a machine that found success around the world.

In March 2020, Zitro announced a further development: that the Orus Casino, located in Hermosillo, Sonora, Mexico, would also become home to the Illusion and Allure cabinets. The partnership meant that players of the cabinets could enjoy Zitro games like Bashiba Link, 88 Link Lucky Charms, and 88 Link Wild Duels.

Shortly after Zitro’s partnership with Codere, the company announced that it was building an additional headquarters in Latin America. Though founder Johnny Ortiz has repeatedly emphasized the promise of both Mexico and Brazil, the headquarters was built in neither country — instead, it is located in Bogotá, Colombia.

Then, in July, Zitro announced that it was making its entry into Argentina, bringing a its online offerings to the iGaming branch of Casino Club. This marked one of Zitro’s first deals this year wherein the company did not physically install additional machines, but instead grew its online gaming branch in Latin America.

Now, Zitro is expanding on a year of exponential and unfettered growth in Latin America by bringing its newest multigame offering, the Double Link, playable on the company’s beloved Illusion cabinet. The Double Link offers entirely new features to players, including a brand-new chance to win double the prizes.

This feature can be accessed by players when they are lucky enough to unlock a feature that doubles the Double Link’s bonus rounds. About the arrangement, PlayCity officials were extremely positive, emphasizing how successful the Illusion cabinet has been with guests and estimating that the addition of the Double Link would be widely enjoyed.

The announcement that Zitro’s latest multigame was coming to PlayCity casinos throughout Mexico came just a short time after international gaming company Ainsworth announced that it was bringing its newest cabinet, the A-STAR, to all PlayCity casino locations throughout the country.

Ainsworth’s newest cabinet comes in two forms — Dual and Curve — and both options will be available in the Mexico installs. According to press releases issued at the time, the new machines are being brought to Mexico casinos in an effort to offset COVID-19-related losses, which have been significant for PlayCity during this time.

Ainsworth And Zitro Have Partnered Before

In an interesting twist, Ainsworth and Zitro — the companies providing new games to PlayCity casinos — have also independently collaborated with one another. In mid-October, Mustang Money, a Mexico-based iGaming platform created by Ainsworth, Logrand Entertainment Group, and BtoBet, acquired Zitro’s catalog of online games. 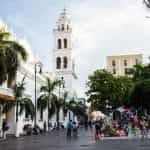