The owner and operator of Monte Carlo Casino and Betclic Everest Société des Bains de Mer, also known as SBM, has revealed that its gross gaming revenue (GGR) fell 16.1% year-on-year in the three months leading up to December 31st, 2020. This represents a loss during the third quarter of its 2020-21 fiscal year, despite previous quarter-on-quarter growth. 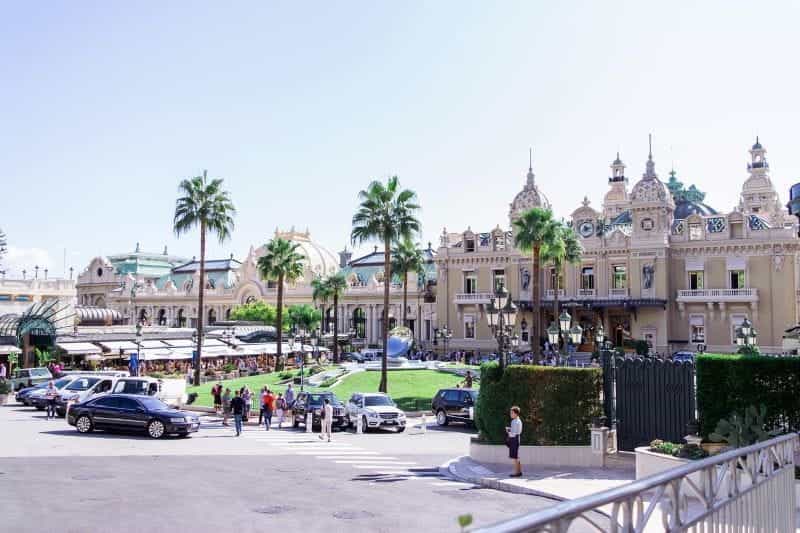 Q3 2020 Revenue Was Still an Increase Compared to First Quarter

Casino and operator owner Société des Bains de Mer, commonly known as SBM, revealed the underwhelming Q3 results which, despite representing a 16.1% fall compared to the same period in the preceding year, still demonstrate the group’s rebound from the low point that was Q1 2020.

Representatives from the SBM group firmly believe that this decrease in year-on-year revenue remains insignificant in light of the current public health situation revolving around the novel coronavirus (Covid-19) global pandemic.

Revenue that was generated from table gaming surprisingly benefited from especially fortunate luck and circumstances during the month of December, according to the group.

In the meantime, SBM group’s total revenue for the third quarter of 2020 totaled €95.8 million, which represents a 23% decrease. Significantly lower revenue generated from hotels is likely the culprit for this overall dip in revenue, amounting to only €23.5 million, which is down 48.5% year-on-year.

The SBM group’s range of revenue streams proves to be wide and somewhat diverse, as lease revenue for various shop and office properties owned by the group was up 9.2% at €27.2 million in Q3 2020, while other sources of revenue fell 61.5% to €735,000.

This increased revenue stream stemming from various properties owned by the SBM group serves to validate the diversification strategy which the group has engaged in over the past couple of years, said SBM.

The group’s gaming revenue stream has thus far only brought in revenues of €94 million, which is down 54.3%. Additionally, its overall revenue has fallen by 50.3%, down to €264.5 million.

In light of such figures, the group has reminded the public that the novel coronavirus (Covid-19) global pandemic continues to have a “strong impact” on its overall operations.

Monaco, also referred to as Monte Carlo, did not engage in any strict periods of lockdown during the third quarter of 2020. Nevertheless, many restaurants and casinos experienced limited and reduced opening hours, which is sure to have had an effect on operations and, subsequently, revenue generated by the group.

As the SBM group, owner of casino and operator powerhouses Monte Carlo Casino and Betclic Everest, shakes off the effects of disappointing revenue earnings in Q3 2020 and looks towards the future — it still expects a pronounced and “deteriorated” financial showing for the full year of 2021 ahead.

The announcement arrives in light of the group’s recently revealed restructuring plan. In October 2020, Société des Bains de Mer group said it will have to enforce various cost-cutting measures, including widespread layoffs, as it looks to offset the effects caused by the novel coronavirus (Covid-19) global pandemic. The group hopes to achieve cost savings of approximately  €25 million (£22.7 million/$29.4 million).

The group’s cost-saving restructuring program is set to be divided into three parts: first, a series of voluntary redundancies for workers over the age of 57 will take place, as well as those who occupy roles that do not necessarily need to be replaced in the event of their departure.

In second place will be something the group calls a “collective departure plan”, which will be centered on departments that may be considered to be overstaffed or in need of reorganization in efforts to make the group appear more competitive in the market.

Finally, the Société des Bains de Mer group plans to renegotiate a certain amount of its collective bargaining agreements together with employee unions.

The group’s encouragement of voluntary departures proved to be somewhat successful, as 164 employees of the Société des Bains de Mer elected to leave their employer. The scale of these departures proved to catch SBM somewhat off guard, now enabling them to make less layoffs than the initially expected number of 161.

In efforts to recover their finances from disappointing revenue results for much of 2020, the SBM group has also issued short-term negotiable debt securities. Here they plan to raise up to €150 million, having raised €65 million thus far via these issued securities.

Meanwhile, the Monegasque government has expressed its commitment to buy up to €120 million worth of securities, though only in the event there is no other interest in SBM’s recently issued debt securities.

While the Société des Bains de Mer continues to experience challenges with its Monte Carlo Casino operation — its other brands seem to not have been negatively impacted by the novel coronavirus (Covid-19) pandemic.

In fact, Betclic Everest subsidiary bet-at-home came out recently and announced that it has raised its earnings guidance for 2020, now up to €30.9 million, following, in its own words, a “supremely positive” fourth quarter.

Going off of its current preliminary figures for 2020, bet-at-home confidently asserted that it had “clearly exceeded” its years’ earnings before its interest, tax depreciation and amortization (EBITDA) target. This target was set between €23 million and €27 million.

The popular operator now expects an EBITDA of €30.9 million. It attributed these results to particularly strong showings in the fourth quarter of 2020.

However, these increased earnings are simultaneously largely due to minimized expenses, seeing as the operator’s revenue remained largely as expected. This can be seen through the operator’s brought-in revenue of €126.9m, falling right in the middle of their expectations of between €120 million and €132 million.

With their recent awarding of a much-coveted German operating license, bet-at-home’s prospects for the future appear quite bright — even amidst the latent uncertainties caused by the novel coronavirus (Covid-19) pandemic. 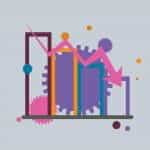