The Rivers Casino in Pittsburgh has unveiled a new $5 million sports betting lounge with 360-degree TV viewing capabilities in time for its 10th birthday. It is hoped that the new area will help boost revenues in the casino, which has under-achieved on its initial promises surrounding revenue projections and employment. 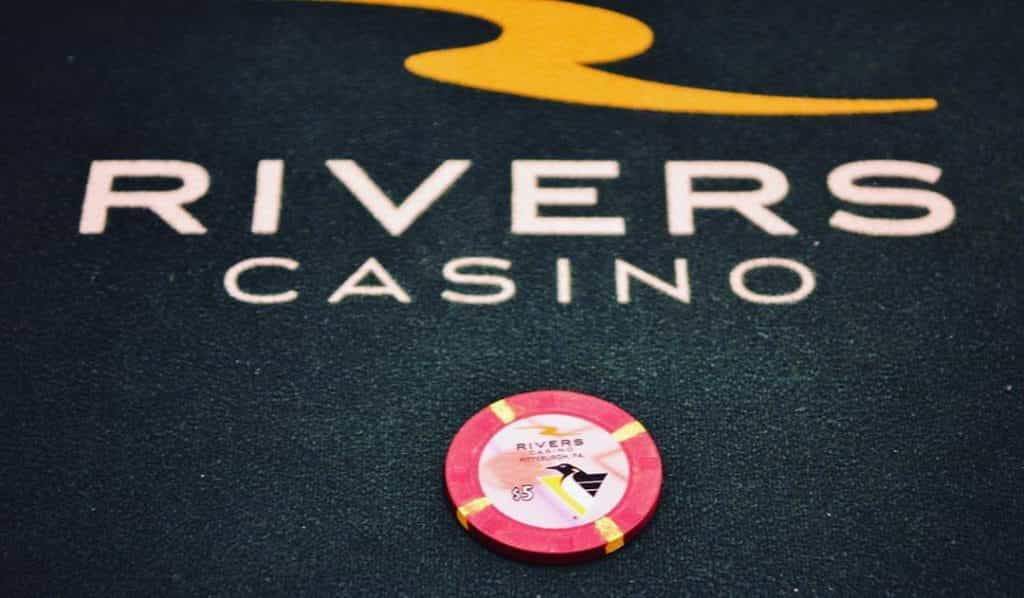 The sports lounge will seat 195 guests, who will have access to 33 self-service betting kiosks ©Rivers Casino

Described by its designers, Chicago-based DMAC Architecture, as an ultra-luxurious sports lounge,” the space can seat 195 people that are free to access any of its 33 self-service betting kiosks or place a bet at one of the six betting windows.

The lounge will show a wide array of local, national and international sporting events, including football, tennis, basketball and the UFC. Games will be viewable across its panoramic display of twenty-four 86-inch flat-screen TVs and two 50-foot-by-seven-foot LED monitors.

The Rivers temporary sportsbook first opened in December of 2018 and quickly became one of the highest-performing in the state of Pennsylvania. According to the Pennsylvania Gaming Control Board (PGCB), the BetRivers Sportsbook has brought in over $58 million from in-person and online sports betting since opening.

The General Manager of the casino Bill Keena expressed his confidence in the new facilities at the lounge’s opening ceremony, going as far as to suggest that the renovations may not have been enough to meet the expected popularity with local bettors.

“I don’t think there is one casino in Las Vegas that has a nicer, more state-of-the-art sportsbook than this one… It’s something I think all of Pittsburgh can be very proud of.”– Bill Keena, General Manager, Rivers Casino Pittsburgh

The sports lounge has been launched just in time to take advantage of the first full NFL season with legal sports betting in Pennsylvania. In 2018, the state became the seventh to fully legalize sports betting in the USA, and remains one of only a few to allow online wagering.

According to the American Gaming Association, roughly 38 million adults are expected to bet on NFL games this season. This is an increase in 1.2 million players from last year, with the number only expected to grow as more states across the country move toward legalization.

Despite the high hopes held for the new BetRivers Sportsbook, a recent analysis by the Allegheny Institute for Public Policy (AIPP) has assessed whether or not the Rivers Casino has met its initial claims of creating valuable jobs and providing a reliable revenue stream.

According to Frank Gamrat, the executive director of the AIPP and Hannah Bowser, a research assistant, the success of the casino is questionable. “The casino has met its civic obligations which, at the onset, was in doubt… But it has not done much to aid the Pittsburgh region’s economy, at least in terms of jobs.”

The civil obligations in question are that it helps provide $7.5 million toward the debt on the PPG Paints Arena annually, as well as paying millions in state and local government taxes. However, since its opening in August 2009, it has failed to hit its projected annual revenue targets.

When it first launched, the casino’s owners projected that the slots-only operation would bring in an annual revenue of $427.8 million, while the PGCB projected revenues to be closer to $362 million. However, the Rivers Casino would dramatically underperform in its first year, bringing in only $222.3 million.

The following years would see the casino fare not much better, even with the introduction of table games in 2010. As of writing, the most successful year in the casino’s history was in 2018 when a total of $357.5 million was earned While it is closer to the PGCB’s predictions, it is still more than $70 million shy of the owner’s decade-old prediction.

And while the casino still created jobs, the report by the AIPP has concluded that most of these created jobs are low paying and the hires haven’t had a noticeable effect in boosting local employment rates.

“If the Rivers Casino was going to boost area job growth, it would certainly have occurred in the first seven years of operation. In sum, there is little evidence to indicate the casinos (et al.) had a significant impact on job growth in the metro area,”– Frank Gamrat and Hannah Bowser, Allegheny Institute for Public Policy

It remains to be seen whether or not the introduction of the BetRivers Sportsbook will help the Rivers Casino to reach their initial revenue predictions. While the lounge may be able to inspire growth for a short while, both in-state and interstate competition may prove a challenge to its sustainability. There are currently 14 sportsbook mobile apps and 10 land-based sportsbooks in Pennsylvania. 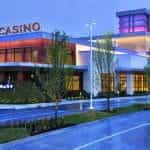