Gaming giant, Scientific Games, has bolstered its legal team with the appointment of James Sottile as Executive Vice President (EVP) and Chief Legal Officer for the US-based corporation.

In his new role, Sottile will report to Scientific Games President and CEO, Barry Cottle, and will be responsible for the entire corporation’s global legal organisation.

Barry Cottle said, “Jim brings more than 30 years of experience working across multiple industries. He is an accomplished legal strategist and litigator, as well as an experienced leader. I look forward to working with him, as he guides our world-class legal organisation to support our strategic objectives and positively impact our business results. He is a terrific addition to our executive team.”

Sottile has taken over the role from David Smail, who Cottle said will be staying on in an advisory role until the end of this year. The new executive has extensive experience in the field from his role as a partner in New York-based law firm Jones Day. According to Scientific Games, Sottile stands out for his ability to successfully litigate in complex commercial matters, as well as working with regulators to solve critical business issues.

Sottile has been recognised by several US-based organisations for his knowledge and has held a place on the ‘Best Lawyers in America’ list since 2011.

I am excited by the opportunity to lead Scientific Games’ global legal organization and work with Barry and his leadership team to ensure the Company continues its global leadership in Gaming and Lottery and is successful in its efforts to drive innovation and benefit all key stakeholders.– James Sottile Executive Vice President (EVP) and Chief Legal Officer, Scientific Games

Sottile continued, “My passion is leading winning teams, and I am thrilled to lead and advance the success of Scientific Games’ great legal team.”

The appointment closely follows a similar legal strategy employed by rival online gambling firm, LeoVegas, which also brought on additional legal council this month in the wake of a large fine from the United Kingdom Gambling Commission (UKGC). The UKGC continues to tighten regulations in regards to fair play and fair withdrawal times, which may see more casino industry operators make similar appointments in preparation for a possible crackdown. 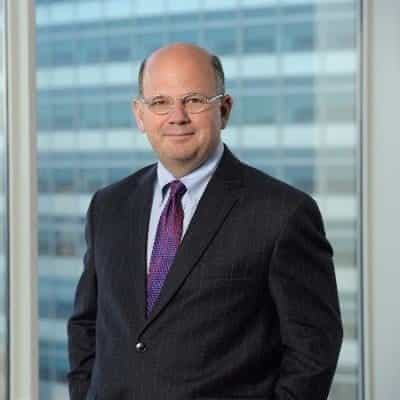 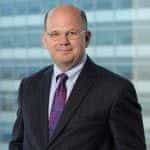