A number of online gambling providers have reported a significant increase in web traffic and revenues after a recent mass closure of land-based casinos. Roughly three dozen states have now shut down their casinos due to government restrictions surrounding the containment of the coronavirus. 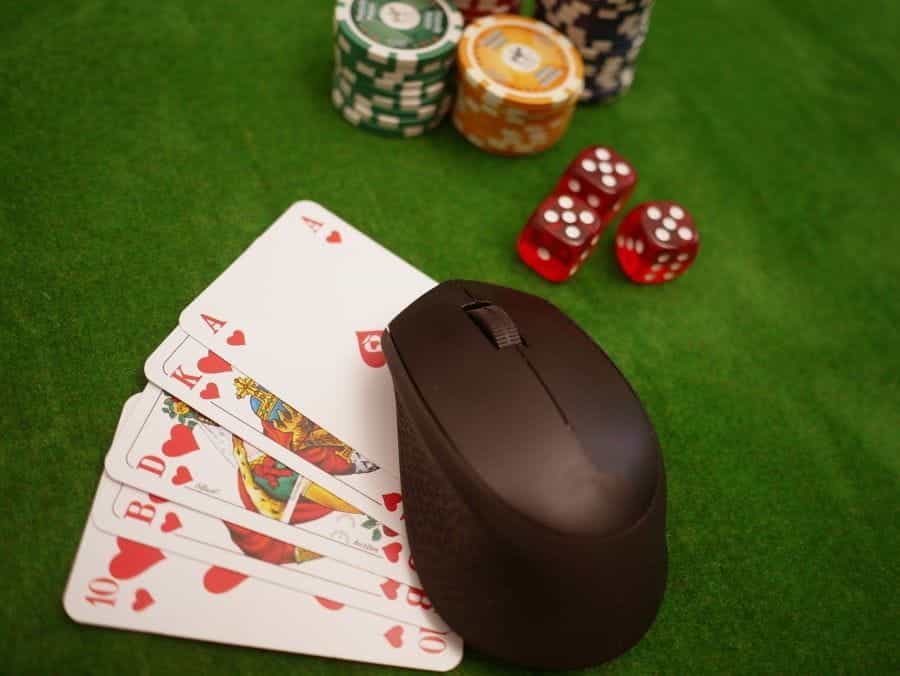 A number of online gambling providers have reported a significant increase in web traffic and revenues after a recent mass closure of land-based casinos. ©BestOnlineCasinos/Pixabay

As only a limited number of states offer legal online gambling, it is unlikely that online activity will be beneficial for the entire industry. So far, six states including Nevada, New Jersey, and Pennsylvania offer online casino games and poker, while 14 others only offer online gambling in the form of sports betting.

For those states that do offer it, the numbers predict a saving grace for an industry that is facing difficult times. According to Robin Chhabra, CEO of the recently launched FOX Bet, last week alone saw its online casino and poker operations double the rate of growth for registered customers to its service.

While a large portion of its user base was previously drawn toward the sportsbook, the suspension of most professional and college sports leagues has triggered a shift to casino game offerings. In fact, Chhabra notes a clear spike in activity from the date of the NBA’s closure.

Other companies that have reported a growth in business include Rush Street Interactive and Resorts Casino. Rush Street, which operates the PlaySugarHouse and BetRivers online casinos, has said that the increase in revenues from both sites is noticeable, with the uptick expected to continue in the coming weeks.

Perhaps the most prepared state when it comes to offering online gaming solutions is New Jersey, which has seen the market explode in popularity since it was legalized in 2013. Last year, Atlantic City casinos grossed roughly $483 million online, which represented a staggering 62% increase since 2018.

The year-to-date reports of Atlantic City’s gaming revenue in February 2020 revealed that internet gambling represented 18% of the total net revenues generated from gambling. According to a lead analyst for online gaming industry site PlayNJ.com, this year’s growth is unpredictable as the industry is now in “unchartered territory”.

It is likely the city will benefit from its existing infrastructure if previous numbers are to go by. For one, the Golden Nugget generates more revenue from its online casino than its retail casinos. It, too, has reported an increase in player sign-ups, which according to its general manager of online gambling is related to the virus.

Hard Rock Atlantic City is likely to benefit from its recently launched remote-controlled slot machines that players can activate and enjoy from home. However, while the increase in internet revenue is welcomed, Hard Rock president Joe Lupo believes it won’t be enough to make up for lost revenues at its land-based establishments.

“This is not like a snowstorm that will end in 48 hours,” he said. “This is so unprecedented and the timetable is simply unknown as to when employment and the economy rebounds.” For the time being, there is no word on how long the closures will last, with many gaming halls expected to fall victim to the economic downturn.

Could Online Gambling Expand Across the Nation?

According to The Wall Street Journal, the online gambling trade group iDevelopment & Economic Association (iDEA) has asked states to suspend restrictions on online gambling so casinos can make up for lost revenues as a result of the closures. After all, state coffers also rely on the money.

“Is it going to be a panacea? No. But in the face of closures like this, it underscores the need for the industry to also have an e-commerce platform.”– John Pappas, Lobbyist, iDevelopment & Economic Association

Doctor David Schwartz, a gambling historian with the University of Nevada Las Vegas has suggested that more states may implement a move to online gambling if a streamlined legislative process becomes available. He notes that this may not be entirely out of the question, with the widespread closure of casinos already being an unprecedented event.

However, some industry insiders have cast doubt that gambling expansion will be an important topic for lawmakers, with analysts at Eilers & Krejcik Gaming highlighting that legislators have “much bigger fish to fry”. To make matters more unlikely, 14 states with pending online-gambling legislation have canceled their legislative sessions. 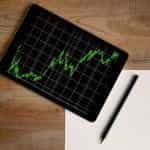