Zitro Gaming in Mexico Is About to Skyrocket

In a new deal between Zitro and Latin America’s gaming giants Codere, Zitro will now supply 1,000 of their newest video slots cabinets to Codere’s Mexico-based casinos. Prior to this deal, Codere already had 5,000 Zitro machines in Mexico, so this new addition of Zitro’s newest cabinets will mark a significant fraction of Codere’s Zitro slots in Mexico. 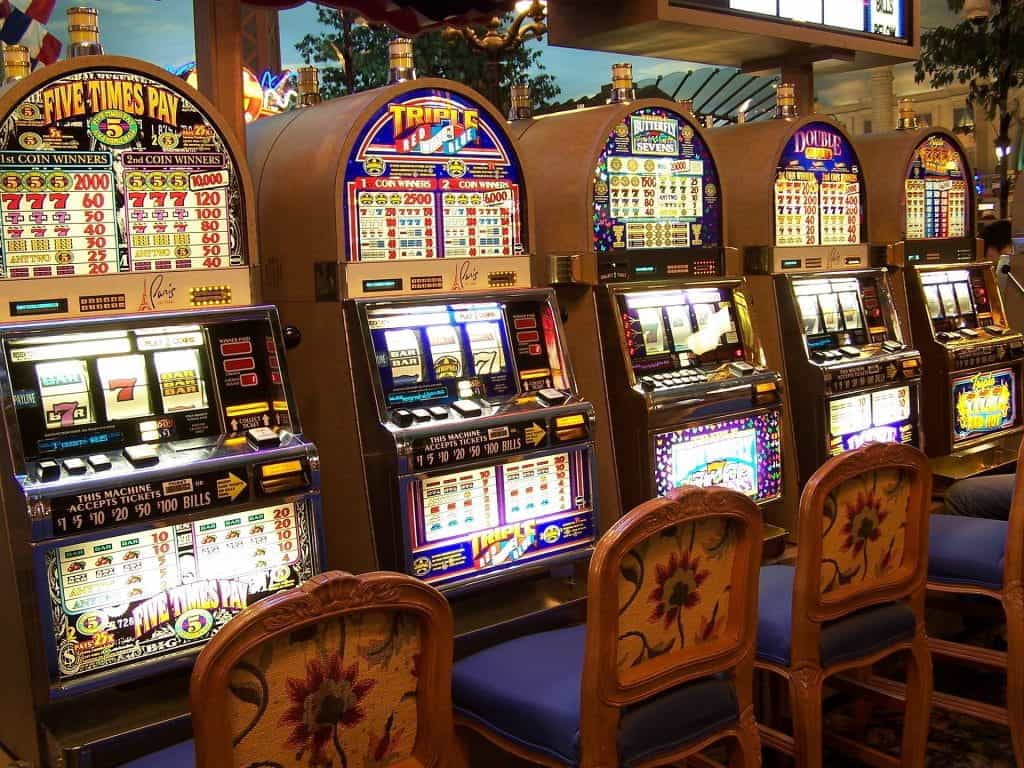 This new deal will mean even more of Mexico’s casinos will boast Zitro’s latest cabinets. ©deluxtrade/Pixabay

Despite having started as a bingo provider, Zitro has become a leading industry name in video slots and interactive games.

Among its popular products are some of Zitro’s newest creations, two video cabinets called Illusion and Allure. In addition to implementing Zitro’s SmartDeck digital keypad and HD screens, the Illusion and Allure cabinets are conveniently sized, taking up minimal floor space in on the coveted casino floor and allowing players a comfortable amount of legroom.

Both systems are high-tech, sleek, and user-friendly. The Allure cabinet offers 3×27-inch full HD screens with an integrated multimedia system, while Illusion has a single 43-inch full HD curved monitor and a 21.5-inch LCD topper. According to Zitro, these cabinets are the “thinnest on the market” and “the widest inside.”

These cabinets come from Zitro’s Bryke Video Slots product line, a line which includes other popular cabinets like Fusion Slant and Fusion Upright.

The Illusion and Allure cabinets have made a massive splash in the international games industry, particularly in the Latin American market. This is especially impressive, given that the cabinets were first showcased at the G2E Summit in Las Vegas only two months ago, in October!

The last months have seen a major hustle on the part of industry heads to get their hands on Zitro’s latest cabinets. Before this latest deal with Codere, Zitro has been making deals throughout Mexico’s casinos, including Palacio de los Numeros, Miravelle Palace Casino, Caliente Casino, Casino House, Big Bola Casinos, Winland Group, Winpot Casinos, and more.

These games were enthusiastically received, unequivocally, by casino operators, who made sure to voice their excitement about providing Zitro’s latest cabinets, as well as bonus offerings of some of their newest games. These new games included popular creations like “88 Link Lucky Charms,” and “88 Link Wild Duels.”

Already having major saturation across Mexico’s casinos is one thing, but teaming up with Codere is another! Zitro is betting big on the Illusion and Allure cabinets, and with many eager takers from the operator side, it seems like it’s in for some big money.

This latest deal, announced in a press release from Zitro on December 10, demonstrates both the exciting promise of this new deal and the preexisting, powerful relationship between Zitro and Codere, one of the leading names in the international gaming industry.

On the new agreement, Codere’s Product Manager for America’s casinos, Juan José Rivas, said, “We have made an important commitment to Zitro already, which is a company that meets all the conditions to guarantee a profitable operation and maximum entertainment with products that make the difference.”

Clearly, Codere and Zitro have teamed up before: prior to this agreement, Codere had sanctioned 5,000 Zitro cabinets in their Mexico casinos, now to be boosted by another 1,000 with the Illusion and Allure cabinets.

“I want to thank Codere for the important commitment to our new ALLURE and ILLUSION cabinets that are sweeping all Mexican casinos, taking Video Slots to the highest level. We’re convinced that this important investment in new Zitro cabinets, added to the current cabinets, will bring important successes to both companies.”– Johnny Viveiros Ortiz, Founder, Zitro

Codere Mexico: A Branch of a Global Titan

As of 2018, the company operated more than 57,100 gaming machines and close to 7,700 betting locations worldwide, in addition to almost 150 gaming halls, 4 racetracks, and — like most savvy companies in the gaming business today — an iGaming branch.

A Good Year for Zitro; A Rougher One for Codere

This new deal, coming to round off 2019 for the two gaming magnates, bolsters an already-major year for Zitro and hopefully adds a silver lining to a dark cloud of negative press surrounding Codere since October of this year.

For Zitro, in addition to the popularity of the Illusion and Allure cabinets in casinos across Mexico, the company has also introduced Link King, a machine which comes paired with four game titles: Asian Woods, Lady Dragon, Gods Land, and Casino Mix.

This year, like the Illusion and Allure cabinets, the Link King machines have made a splash. Already, the machines are set to come to the New Bingo Badalona in Barcelona, Spain, the Nese Casino in Klaipèda, Lithuania, the re-opened Gran Casino de Extremadura in Badajoz, Spain, and across San Marino and Paraguay.

Comparatively speaking, the year has been markedly more difficult for Codere. Overall, news about the Spain-based company has centered on the unfortunate results of a company audit this past fall, which indicated financial irregularities in Codere’s accounts in — incidentally — their Latin American offshoots.

Shortly following the audit results, then-company director Alberto Manzaneres Secades resigned his post, though spokespeople for the company reported the move was for “strictly personal reasons” unrelated to the disastrous audit.

Following an investigation and re-evaluation during Q3 of 2019, it was calculated that the overall financial hit to the company would total €16.5 million (about $18.3 million USD).

Though painful, this loss was, in fact, less than what Codere officials feared, which they stated could have been up to €20 million.

Following the Q3 reports, Codere officials reported to Spain’s Comisión Nacional del Mercado de Valores (CNMV) that the inconsistencies were — unfortunately — not accidental, but planned, and came from the illegal actions of “a small number of people in Mexico.”

For this reason, Codere is likely relieved to have netted this major, positive deal with Zitro — which could hopefully boost their revenue, and their reputation, in Mexico’s market for 2020! 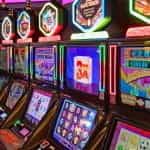