As major centers of gaming, Australia and New Zealand are both looking for new ways to regulate the industry, both for online sports and slot machines. NZ launched a consultation project to source ideas from the public, whereas the new government in Southern Australia is looking to make its mark. 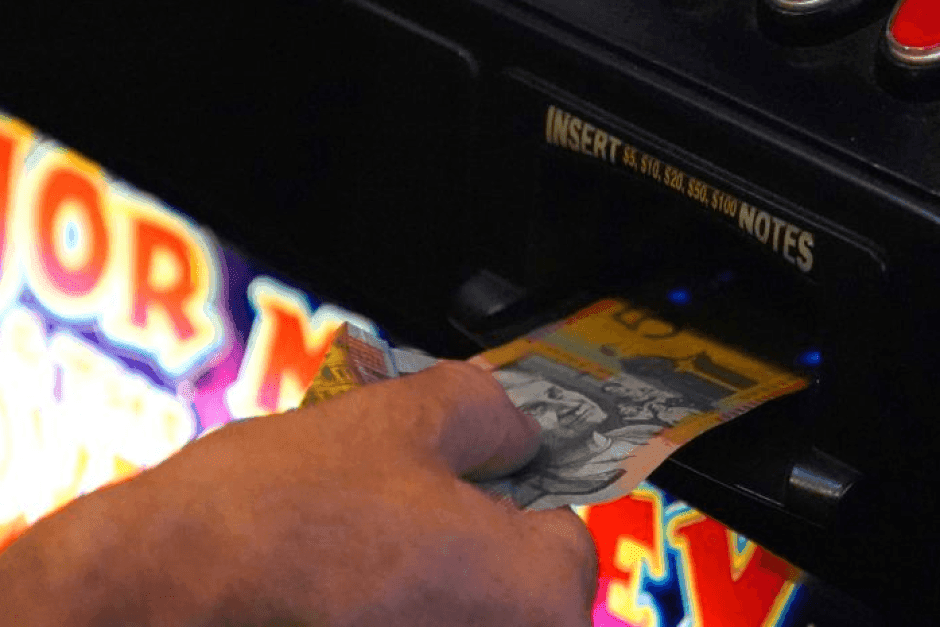 New Zealand Goes to the People

The public consultation project launched earlier this year by the NZ national government has now come to a close. The open query was aimed at updating the 2003 Gambling Act, which has been regulating online gaming in the region ever since. These rules permit NZ residents to gamble online, but only with foreign online operators. The government has been actively discouraging online gaming providers from taking up official residence on the island.

The country seems ready to change its course, however. The public consultation project gave Kiwis four potential regulatory environments, the status quo being listed among them.

New Zealand’s Department of Internal Affairs (DIA) released a statement along with the consultation announcement claiming that NZ$381m (US$251m) had been sent to internationally licensed online gambling providers over the previous 18 months period. The department was clear that they would like to see this situation change. If possible, they would now like to discourage NZ residents who gamble online from doing so in a way that moves revenue to other regions.

The choices offered by the DIA were limited to four distinct proposals, which can be understood in the following terms:

The time for public opinion is over, but a few important actors chipped in at the very end. Most notably, the International Betting Integrity Association (IBIA) has sent its suggestion to the small island nation.

The IBIA (previously the ESSA) has voiced its opinion strongly in favor of the last option, which would allow a much broader range of gaming operators. Furthermore, they made it clear that the first three options proposed by the New Zealand government do not make any substantial changes to the current legislation. The international association points to countries like Sweden, Spain, Denmark, and the UK as role models when it comes to sports gambling.

“The association and members strongly support the fourth option as the only viable means of channeling consumers away from offshore services, albeit only on the basis that this incorporates all core gambling products; maintaining the existing product monopolies will serve no useful purpose in addressing consumer migration offshore, notably around betting,” said IBIA in a public statement.

Right now, all online gambling products that originate from the island are made available through Lotto NZ and the Totalisator Agency Board (TAB). The IBIA describes this situation as a monopoly. They are in favor of a system that is not solely employed to increase revenue:

“It is also important that, as with the countries employing a licensing system listed above, any license fees are proportionate and wholly based on the necessary administrative costs of proper market regulation. Licensing fees should not be used as a revenue-raising tool and in effect an additional means of taxation, which would deter operators from seeking a license.”

Out of change? For those living in the state of South Australia, this might be one less thing to worry about. It may soon be legal for slot machines to accept bank notes. This proposed change comes along with a whole list of other proposals being introduced to the State Parliament this week. These ideas have come with a whole range of varied reactions from legislators and citizens alike.

Attorney-General Vickie Chapman has said these reforms will not just make gambling regulation simpler for those interested, but they will come along with harm prevention measures. These measures are in line with much of the regulation that already exists. In her words:

“Through these reforms, we want to strike a balance between supporting an economically viable gaming industry and meeting the broader community’s expectations around responsible and safe gaming.”

“Barring orders are an integral part of our measures to combat problem gambling and protecting the community from gambling-related harm. Under these reforms, barring orders may be made for any period or an indefinite period and be initiated for multiple gaming venues.

“In addition, any money won by a barred patron – or unclaimed winnings on gaming machines – will be forfeited and paid into the Gamblers Rehabilitation Fund. “We’re also recommending the scope of uses of the fund be expanded to include public education, treatment and counseling programs, and gambling research, with an advisory council from across the sector advising on these outcomes.”

These ideas were presented along with more industry sustaining ideas, including allowing gaming venues and the Adelaide Casino to operate on Christmas Day and Good Friday. This regulation is in line with the liquor licensing laws, and will likely come as good news to the venue operators as well as anyone else looking to game on the holiday.

These changes came after last year’s election in the state, which saw the Liberal/National coalition win out over the Labor party. Critics of this new legislation connect it directly with the results of this election. More specifically, the Australian Hotels Association, which stands to benefit from higher slot machine use, is seen as a central player in the decision. The AHA donated $42,279.60 to the Liberal Party, whereas they donated significantly less $6,652 to the Labor party.

The proposed changes have yet to become law, however. In the upcoming process, there will certainly be more debate about how this legislation may affect the industry and customers alike. Ms. Chapman struck a very even tone in her public statement:

“Through these changes, we’re looking to maintain support for our vibrant hospitality sector, while ensuring there’s help available to those who are at risk.” 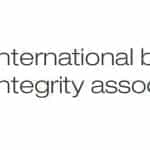