Buenos Aires and Miami-based END 2 END will be partnering with Costa Rican bingo operator Bingo Multicolor to create an exciting array of online bingo. This partnership means that Bingo Multicolor will be effectively moving into the 21st century, with a wide selection of online content available for players on tablet, mobile, or desktop. Now six months into the coronavirus pandemic, Bingo Multicolor is wise to diversify its options with both IRL and online variations. 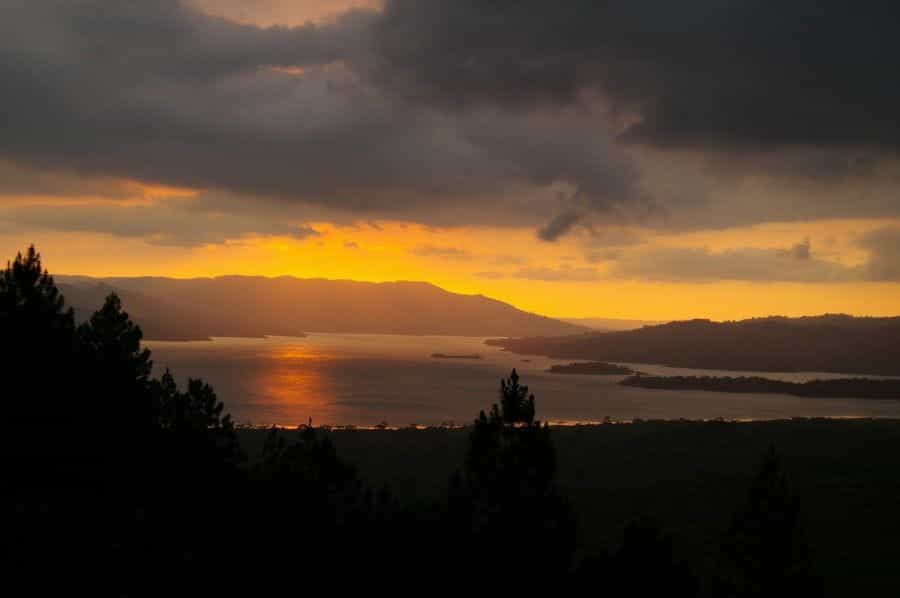 What Is Bingo Multicolor?

According to a spokesperson for END 2 END, Bingo Multicolor is the leading bingo provider in Costa Rica. This means that San José based Bingo Multicolor beats out the competition, like Bingos de Costa Rica, located in Cartago, and Sala Tico Bingo Alajuela in Alajuela, Costa Rica.

END 2 END bills itself as a premier bingo options expert. With offices in both North and South America — Miami, Florida and Buenos Aires, respectively — END 2 END has been active in keeping bingo offerings appealing and up to date since its founding in 2005. END 2 END maintains that one of its top interests is staying at the cutting edge of technology.

In addition to creating online web platforms to operate bingo, as END 2 END has done with Bingo Multicolor, END 2 END also offers a wide selection of bingo software and other games for industry leaders around the world. As of now, END 2 END boasts that it has both 75-ball and 90-ball bingo games, with 100% of them playable as HTML.

As with many online gambling websites, players must first register with the site before beginning gaming. Registration on the Bingo Multicolor website is completely free. Upon registering, a player will gain access to not one, but two Bingo Multicolor accounts: one for traditional, IRL bingo, and the other for electronic bingo.

Players may freely move credits between their two accounts. One cool option now offered by the Bingo Multicolor website is that players have the opportunity to play without real money at stake, so that they may learn how the games are played before placing their first bets. This feature is called the “play” mode.

The decision to expand online options is one that many gambling companies have been pursuing, if they hadn’t done so already, as the coronavirus pandemic continues to rage on. Today, six months into the pandemic, it seems unimaginable that any gambling establishment would not have an online iteration, but the exact opposite seems to be true.

In fact, throughout Latin America, IRL casinos — such as those in Buenos Aires, Argentina — have fought for the right to expand into online options as the pandemic has devastated their revenue for months on end. Unfortunately for the Buenos Aires casinos, a court mandated earlier this summer that no such expansion would be allowed to them.

Simultaneously, lawmakers in both Brazil and Chile have been pushing their respective governments to legalize various forms of regulated gambling. In Chile, gambling industry leaders have been calling for the country’s government to consider legalizing iGaming since June, a desperate plea following months of forced casino closures.

Across the Latin American and Central American region, the sheer difference between one country’s laws and regulations and another can be overwhelming. How can one compare, for example, the consistent opposition to legalized betting in Argentina, with the generous tax benefits offered to companies in places like Curaçao?

Costa Rica is a country which falls into this latter category: unlike even Colombia, a country which leads the trend in Latin America for the benefits of regulated online gambling, Costa Rica has mandated that companies do not need specific licenses to offer iGaming in the country.

Even better, companies which make additional revenue outside of Costa Rica don’t have to submit this income to the tax authorities to be taxed at a later date. All of these factors undoubtedly contribute significantly to the desire on the part of companies like END 2 END and Bingo Multicolor to continue to grow an online presence in Costa Rica.

For Bingo Multicolor, which is a local Costa Rican company serving only those living in Costa Rica, it’s to their benefit to have moved quickly on this partnership with END 2 END. Already as the leading bingo operator in Costa Rica, quickly building a strong online presenece in the small country will surely be to its benefit long-term.

Yet another factor which strengthens Bingo Multicolor’s decision to go online is that casinos in Costa Rica have been shuttered via stringent COVID-19 lockdown measures since March. In May, Costa Rican President Carlos Alvarado announced an 80 day plan to reopen the country’s economy slowly, explicitly saying no casinos could reopen during this time. 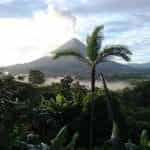 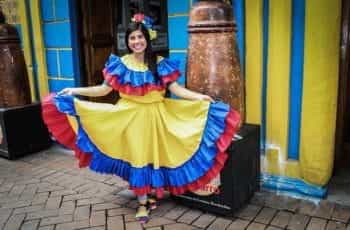 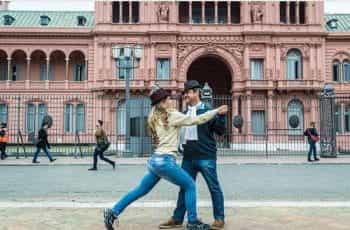