In May, Paraguay’s central gambling regulator, Conajzar, reported revenue falling 8% during the first four months of 2021. Revenue already fell in 2020. These losses have been despite the fact that a number of international companies have had an uptick in interest in growing their businesses in Paraguay, including Pragmatic Play, Habanero, Zitro Digital, Play’n GO, and Greentube. An industry representative from Conajzar believes that the national gambling economy is on the way to improving. 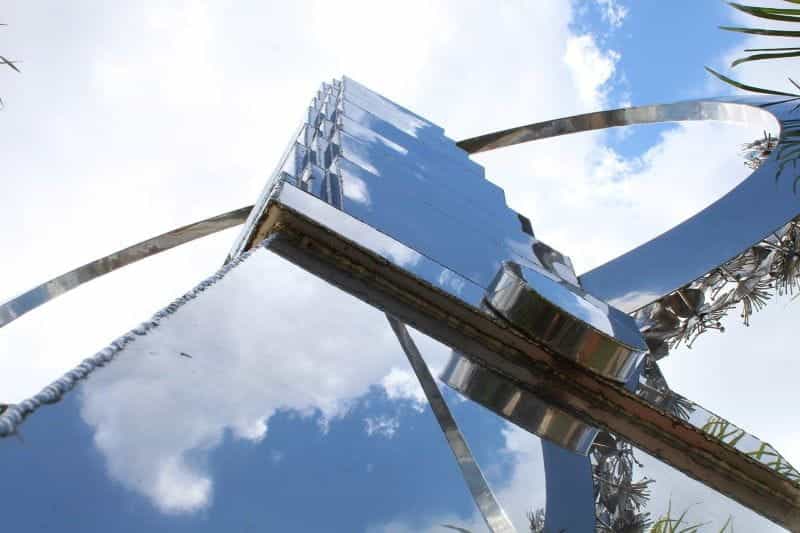 Paraguay’s gambling industry has been hit hard by the pandemic. ©regisosa/Pixabay

When announcing the returns, Conajzar director José Antonio Ortiz explained that Paraguay’s gambling industry is running at 75% speed. The pandemic has slowed business to the country’s gambling sector, which may be why different international iGaming companies have sparked business with local retail casinos in the hopes of offsetting losses.

Illegal Sportsbooks Will Come Under Fire

The loss of revenue in Paraguay’s gambling sector has sparked officials from Conajzar to look more closely at some less-than-savory dealings being conducted by sportsbooks in the country. This activity could be taking funds away from publicly-funded projects which receive earnings from legal gambling. An investigation is likely to follow.

Reports about Paraguay’s disappointing showing for the gambling industry throughout the pandemic have also included reference to the fact that the country is still deep in the midst of attempts to curb the spread of COVID-19, which often include curfews, limited occupancy, and forced lockdowns.

In April, Paraguayan officials were likely dismayed to adjust their economic growth forecast from 3.5% to 4% during the spring. According to officials, money flowing into the national economy was being siphoned off to cover the rising tide of healthcare costs incurred by a spike in COVID-19 infections.

Health officials in the country speculated that the rise in new cases could be attributed to the novel Brazilian variant of COVID-19, known as P1. The spread of the variant has been worsened by the slow pace of the vaccine rollout, which, as of late April, 2021, had been dosed to less than 1% of the country’s population.

Despite Forecast, Deals In Paraguay Have Continued Through COVID

Though Conajzar director José Antonio Ortiz made clear that the country’s gambling industry is in dire straits, it hasn’t stopped a flow of major international power players from building significant relationships with local casinos and online gambling platforms. In fact, the pace seems to have accelerated in the last year.

One of the more significant companies to come to Paraguay is Pragmatic Play, an iGaming developer which has been exponentially growing its reach in Latin America since 2020. In late April, Pragmatic Play announced that it would be partnering with Doncashino, an online gambling platform based in Paraguay.

Thanks to this deal, Doncashino users will be able to have access to a number of Pragmatic Play’s online gambling offerings, including scratch cards, virtual slots, live casino offerings, and table games. According to Pragmatic Play’s Latin American directors, the company is hoping to continue growing its presence in Paraguay.

2021 Saw A Spate Of New Partnerships

Pragmatic Play wasn’t the only company making moves into Paraguay during the spring of 2021. In March, Habanero and Zitro Digital both announced that they would be pursuing ventures with local gaming platforms. For Habanero, this was local iGaming platform Slots del Sol.

Back-To-Back Alliances With Il Palazzo In 2020

Before these dealings, there was radio silence for some time. Major dealings hadn’t been announced in Paraguay since the summer of 2020, when two leading gambling developers announced — independently of one another — that they would be partnering with Il Palazzo, a local gambling operator.

The first company to announce an integration with Il Palazzo was Greentube, a subsidiary of NOVOMATIC Interactive. The partnership was announced in June 2020. In August, Play’n GO followed in Greentube’s footsteps, revealing that its online gambling catalogue would also be made available on the site. 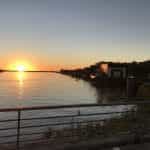