A prominent Japanese lawmaker has been arrested following a corruption probe into the Integrated Resort Casino project ongoing in Hokkaido. The arrested man, Tsukasa Akimoto is an official working in the highest echelons of the Japanese government. The Tokyo based lawmaker, also a member of the governing party of Japan, has been caught accepting cash bribes from a company attempting to win a government contract to build a casino on the island of Hokkaido. The bribes amount to full-scale corruption from the part of the lawmaker, and there has been a powerful backlash and disassociation from the ruling party who have rejected the actions of their man. After legalizing casino gambling in 2016, Japan has been attempting to establish a flourishing gambling industry. Following tough public opposition, forecasts of a negative societal impact for local communities, the arrest of Mr. Akimoto is a severe blow to the integrated resorts project, which is still in its infancy. 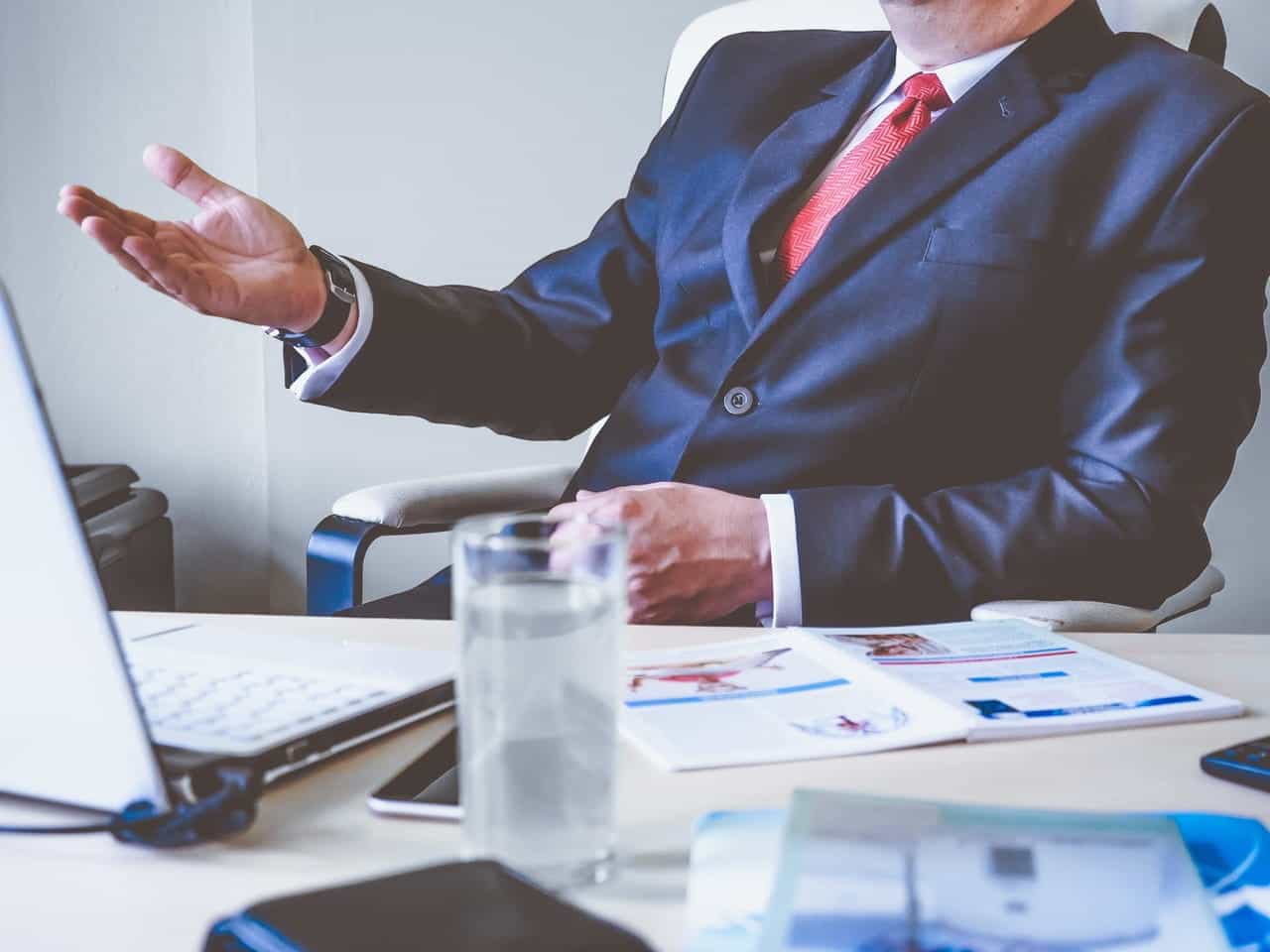 A series of illicit meetings have taken place between Japanese lawmaker, Mr. Akimoto and representatives of a Chinese gambling firm, which involved bribery in exchange for a contract to build an integrated resort in Hokkaido, Japanese media reports. ©energepic/Pexels

The integrated resorts project is by no means dead and buried following this latest set-back. The latest projections suggest that the sluggish economic conditions in Japan will be revitalized if a successful integrated resorts industry can be established – with a paramount focus on increasing the tourism appeal to corporations and organizations seeking to hold conventions in Japan. Whilst targeting this customer base, analysts believe the integrated resorts dotted across the country could be a core component in propping up an industry worth up to $40bn – rivaling the market capitalization of Macau in China and Las Vegas in the United States.

Although the law was passed almost 4 years ago, we are still waiting for the first casinos to be opened. With a significant array of restrictions having been placed on the integrated resorts already, it is proving a difficult legislative minefield to navigate. Money-laundering, corruptions, and public outcry have been the main stumbling blocks so far, and with Chinese companies attempting to bribe publicly elected officials, the sentiment in Japan is teetering. Whilst many view this project as a necessary evil to stifle economic growth, the tolerance is dwindling as patience with the untrustworthiness and incompetence of those in charge is growing.

One of the most potentially damaging, and for many, alarming details of this case, is the influence of China over the internal domestic affairs of Japanese business. Mr. Akimoto is known to have visited Shenzhen a number of times throughout 2017, as he met with representatives of the large Chinese gambling operator. Following these meetings, Mr. Akimoto is known to have paid several visits to the island of Hokkaido in an attempt to broker the business opportunity between several different parties with conflicting business objectives and ambitions.

Following the trail of evidence led Japanese prosecutors to execute a warrant to raid the offices of Mr. Akimoto last week. There are credible suspicions that an associate of the lawmaker smuggled $34,000 back from Shenzhen, during the period that Mr. Akimoto was working at the country’s tourism board.

After submitting his resignation from the Liberal Democratic Party last week, Mr. Akimoto wrote of Twitter:

I have not participated in anything dishonest or illegal, and vehemently reject the accusations of bribery being made against me.Tsukasa Akimoto, Member of Japanese Parliament, Liberal Democratic Party

Mr. Akimoto is yet to be formally charged, and there will no doubt be a serious legal defense mounted on his own behalf. But the evidence against his is credible, although the amount of money exchanging hands is relatively small, the intent to corrupt the process is clear-cut. If Mr. Akimoto is found to be guilty of accepting cash bribes and gifts in exchange for the awarding of an integrated resorts project in Hokkaido, then he can expect to serve prison time. Documents that have now been released by the public prosecutor identify three men linked to 500.com that were regularly engaging in communication with Mr. Akimoto in the build-up to his travels to Shenzhen.

In light of the arrest of lawmaker Mr. Akimoto, parliamentarians in Japan are left pondering the ethical legitimacy of the project they have bestowed upon themselves. After appeasing opponents of casino gambling by lobbying a Buddhist political party to throw its support behind the Liberal Democratic initiative, there are still serious questions left unanswered regarding the gambling framework due to be implemented in Japan.

The chaos of this latest corruption scandal has led Hokkaido to withdraw its plans to develop integrated resorts within their territory. Citing environmental concerns as the reason for not pursuing the scheme, it is a huge blow to pioneers of integrated resorts who saw Hokkaido as a prime location, both in terms of natural beauty and economic affordability, to establish a world-class casino & hotel super-complex.

After withdrawing their availability from the proposition of an integrated resort construction project, this leaves only Osaka and Yokohama as the potential first locations to build the first three integrated resorts. The plans are being drawn up, financiers, lawyers, and politicians are still hashing out the details of the project, and barring any serious mishaps or more corruption scandals, the first integrated resort projects will begin construction in 2021. 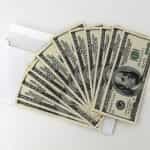 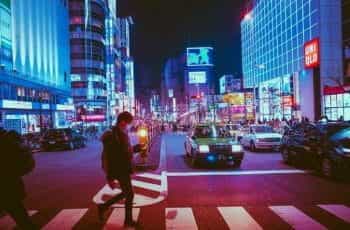 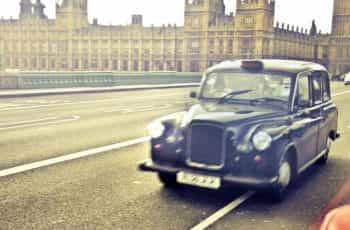 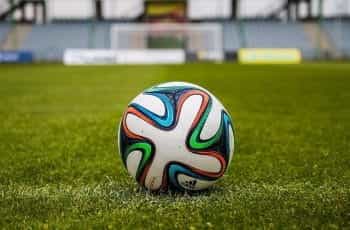