The launch of the Netherlands’ regulated online gaming market has been pushed back until the 1st of June 2021, six months later than the intended launch. The new regulated market was scheduled to open on the 1st of January 2021, but this date has been revised by the Dutch gambling regulator Kansspelautoriteit (KSA) 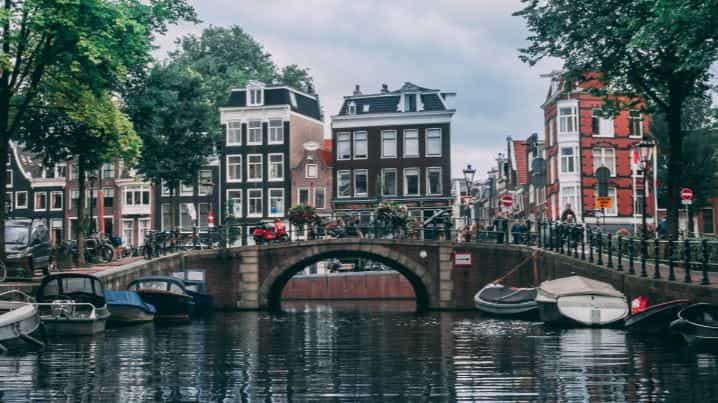 The launch of the regulated igaming market in the Netherlands has been pushed back as a result of motions passed alongside the Remote Gaming Act, and the time it will take the KSA to process license applications. ©Chait Goli/Pexels

The Minister for Legal Protection, Sander Dekker, recently addressed the Dutch parliament to update the government of the progress on the regulations which are due to come into effect. In this update, it was explained that the legislation is now expected to be implemented on the 1st of January 2021, after which point the: KSA will be able to process license applications. As a result of this, the market is now due to open six months later than planned.

The Remote Gaming Act was originally due to come into force from the 1st of July 2020. Before it can be implemented, however, secondary regulations have to be passed. These regulations were released in June and once these have been passed, licensing conditions must be finalized, according to the KSA.

The Minister for Legal Protection also spoke on two motions which were passed alongside the Remote Gaming Act back in February of this year. One of these motions was put forward by André Postema, a Labor Party Senator. This motion sought to have the government inform the Dutch Legislature of the criteria that are used to have internet service providers block access to a website.

The other motion was an appeal to the government to consider a ban on igaming advertising. This was accepted over another which was asking to enforce a blanket ban on advertising from the outset of the regulated market.

When speaking on the criteria used for blocking access to a website, Dekker elaborated that the government explained there were two paths to achieve this. The first of these was a Civil Notice. In a civil notice, internet service providers can voluntarily report websites that contain clearly illegal content, such as illegal pornography, discriminatory material or violations of privacy. If the website is found to be clearly in breach of the law, it can be taken down.

The second option is to have a site taken down because of a violation of the Penal Code. Here, Dekker explained, that this option could only be used if the offense in question was serious enough to warrant pre-trial detention.

“Both instruments can be applied to illegal gambling providers and the Gaming Authority will also do this where appropriate” Dekker said.

Despite these options for the removal of an illegal website, it was made clear that such an application of the law would be limited. Dekker explained that the KSA was far more likely to use the powers granted to it under the Remote Gaming Act to do such things to stamp out an illegal or unlicensed activity.

When speaking on a proposed igaming advertising ban in the Netherlands, Dekker detailed two surveys which were commissioned on the subject of gambling advertising. The Minister for Legal Protection concluded from these surveys that allowing advertising was, in fact, essential for guiding players to the legal operators, rather than black-market ones.

“The current gambling policy involves channeling [players to legal site] through attractive offers,” he explained. “This implies that the offer must be sufficiently suitable and attractive for the players to guide players to the legal, reliable and responsible supply. The research conducted shows that channelization requires some advertising.”

“For providers of online gambling, advertising is even more important than for providers of offline games of chance, such as traditional casinos,” Dekker continued. “Possible customers can encounter a casino in the street, even if they do not first see advertising. It appears that banning or seriously restricting gambling advertising is a serious negative can have effects on the degree of channeling.”

As such, Dekker said that the advertising policy which has been proposed by the government strikes a good balance between the protection of vulnerable people and preventing underage participation in gambling.

“[I] see no reason to proceed with an advertising ban or to impose additional measures, [though] I will work with the Gaming Authority to closely monitor the developments concerning advertising immediately after the law comes into force.” Dekker said.

Once the market opens, the KSA is expecting to process and award up to 90 licenses. 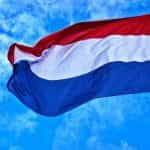