International sports betting and gaming operator Entain has committed to reducing its carbon emissions to net-zero by 2035. The leading operator has pledged to reach its aim fifteen years earlier than the Paris Agreement’s 2050 target. The pledge marks the latest in a number of initiatives in which Entain hopes to make its business more environmentally conscious. 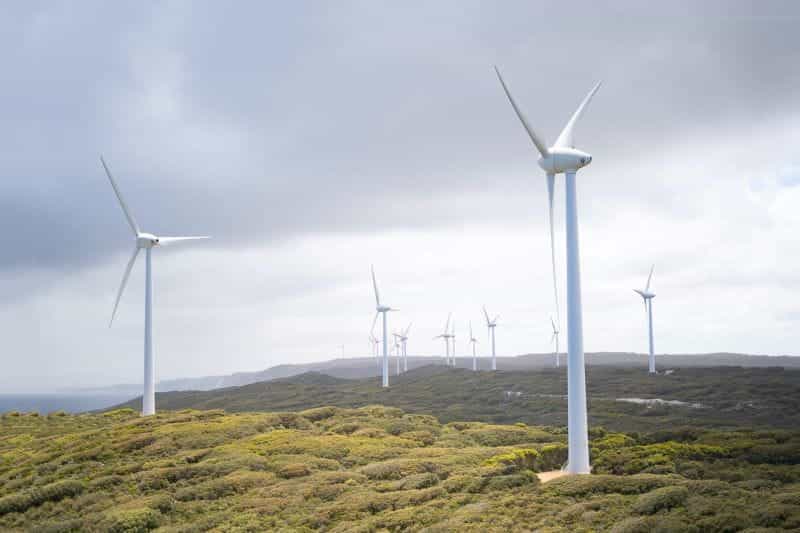 Corporations can work towards reducing their carbon emissions by switching to renewable energy sources, such as wind power. ©Harry Cunningham/Pexels

As one of the world’s biggest betting and gaming operators, Entain has proven itself as one of the most innovative and forward-thinking forces in the industry. Since the company rebranded itself from GVC to Entain late last year, it has been keen to shake some of the outdated associations it had acquired under its previous name.

The FTSE100 listed operator is best known for its high-street sports betting brands, which include Ladbrokes and Coral. In its latest move to drive up industry standards, Entain has boosted its green commitments. It has pledged to bring its greenhouse gas emissions down to net zero by 2035. That date beats the target set by United Nations Paris Agreement by fifteen years.

As part of the Paris Agreement, governments from around the world have come together to take action against climate change. Former President Donald Trump famously withdrew the US from the climate agreement in 2020. The US was able to rejoin on February 19th 2021 shortly after President Joe Biden signed an executive order during his first day in office.

Entain has already begun to develop its strategy to reduce its carbon output worldwide, having sent a letter of commitment to the Science Based Target initiative. The SBTi works towards enabling a net-zero economy by helping corporations to adopt GHG emission reduction targets. To date, more than 1,000 companies have joined the Science Based Targets initiative. As well as reducing and offsetting its own carbon emissions, Entain has also vowed to work with its suppliers to reduce emissions further down its supply chain.

The Entain Group currently employs more than 24,000 people around the world. Via its expansive portfolio of brands, it runs 4,500 retail outlets as well as over 20 offices spread across five continents. CEO of Entain, Jette Nygaard-Andersen, was pleased to announce the operator’s latest green pledge, remarking:

“This is an ambitious and critically important commitment that we are making today, and one that I am proud to make on behalf of our people around the world. We have a strong culture of behaving ethically and responsibly in everything that we do, and we know that as a large global business we have a duty to do everything that we can to help tackle the climate crisis.”

Entain has already made good progress in making its operations greener, having brought its emissions down by 15% between 2018 and 2021. In recognition of this achievement, the operator was awarded the Carbon Trust Standard for Carbon in the UK. The Carbon Trust Standard helps companies to effectively reduce their carbon footprints and overall impact on the environment.

Entain’s fresh commitments to the environment join further ambitions to act responsibly throughout its business practices. Entain launched its Sustainability Charter last November, which aims to make betting and gaming more responsible. The operator has also held its positions on the Dow Jones Sustainability Index for Europe as well as the FTSE4Food Index Series.

The Group also prides itself on fostering a culture of inclusivity, and has striven to take on a diverse workforce. These efforts were recognized by the EGR Diversity & Inclusion awards. The Entain Board now consists of 40% women, thanks the recent appointment of Stella David and Vicky Jarman. Entain CEO, Jette Nygaard-Andersen, was appointed in January after the shock departure of her predecessor, Shay Segev. She is one of only seven female CEOs to head FTSE 100 companies.

Entain has pledged to give back to communities via its own foundation. The Entain Foundation will distribute £100 million to good causes over five years. Launched in 2019, it aims to address a number of inequalities around the world. This includes supporting grass roots sports through its Pitching In program, as well as making gambling safer and improving access to gambling support.

Entain is not the only operator that is keen to outline its green credentials. In January, William Hill announced that it had moved all of its UK electricity supply from the grid to Total Gas and Power. That means that its electricity is now 100% renewable and green, sourced by solar, wind and hydroelectric methods.

It is estimated that William Hill will save in the region of 61,500 tons of CO2 over the next three years. That equates to 38,000 UK cars or 16,667 flights from London to Las Vegas. William Hill also hopes to become a greener company by taking on other initiatives, such as rolling out Smart Metering in all of its high-street shops this year. The operator’s Chief Procurement Officer, David Medori, stated:

“We have prioritized the Environment as being extremely important to William Hill, and have committed to becoming a Carbon Neutral Business. We have established aggressive targets over 5 years in C02 reduction on Energy, Waste, Transportation and Water. All metrics are on target. We have an Environmental Management Forum for driving through key initiatives and ensuring these are on both operating and PLC Board agendas.” 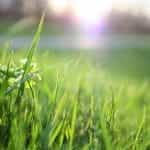