Five POGOs In Manila Closedown Due to COVID-19

The tough economic conditions created by the COVID-19 pandemic have rippled through the iGaming sector claiming more operators in Manila, Philippines. There are many so-called POGOs operating in the country, owned and managed by Chinese, European and Macau-based operators, five more have had to permanently close this week. 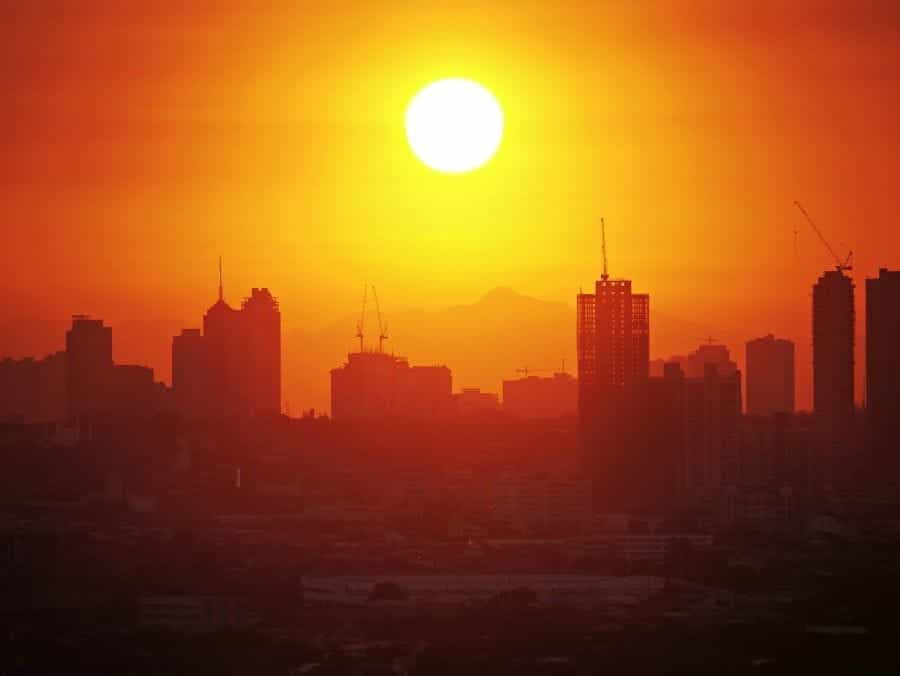 Office buildings across Manila have been under threat of losing their highest paying tenants. POGOs may look to move into more competitive territories under tough business conditions in Manila. ©rachinmanila/Pixabay

The pandemic is taking a heavy toll on the entire global economy, and in recent weeks we have been permanently reminded that the iGaming sector is equally vulnerable to the tough business conditions facing everyone at the moment. The five Philippine Offshore Gambling Operators (POGOs) closing this week is the latest example of the difficult times facing the gambling industry.

Rumors had been swirling for a couple of weeks that mass layoffs across the POGOs sector were imminent, and thousands of locally employed Filipinos working as croupiers, administration, and other back-office roles have now been given redundancy notices.

Local service providers are suffering as a result too, cleaning, catering, and marketing agencies who were clients of the cash-rich POGOs have now been forced out-of-business as the pandemic-induced slowdown rips through the local economy. The shutdown of several of the city’s largest POGOs has led to widespread building and office space vacancies across the central business district.

The pandemic has taken a considerable amount of steam out of their engine, as some POGOs brought crime to the Philippines and generally ignored a lot of the laws placed on them by the regulatory authorities, some see this as justice that was due to be served.

During the lockdown, POGOs were operating at a majorly reduced capacity and haven’t been able to fulfill the same level of output under the tightening of restrictions by the Bureau of Internal Revenue, and of the number of people allowed in buildings, social distancing, etc. Also, lease expenses on plant, property, and equipment have been climbing rapidly, so too have the overhead costs of managing and distributing gambling services across the world during a pandemic.

POGOs are at risk of moving out of the Philippines all together if their bottom line keeps taking hits from public finance policy, red tape, and macroeconomic forces. These firms are intentionally agile and will quickly vacate a market that is no longer competitive. On top of the huge tax income POGOs provide for the local government, industries such as hospitality, real estate, and technology services are propped up by their huge revenues.

The real estate sector of Manila could become an indirect casualty of POGOs demise in Manila, as many realtors depend on the income from the rental of prime office space in the city’s business district. It is incredibly difficult to find replacement tenants during these harsh economic times, and the start-up market conditions that were favorable last year have been completely wiped out by the pandemic.

The five POGOs this week are only a small portion of the total amount of similar firms still in operation. There are an estimated 40 POGOs still operating throughout Manila, many not run by Chinese, but controlled by well-established gambling corporations from Europe and Macau. But their numbers are falling, and as licenses are being granted by the government, many are not materializing into fully-functioning POGOs.

It feels like the perfect storm is brewing in the Manila property market, and many real-estate consultants in the region are warning of a tremendous slowdown in revenues across the office and residential markets. Many businesses will be adversely affected and the property leasing market in central locations throughout the city has been all but wiped out as security deposits are reduced.

Another core component of this multi-faceted issue is the confusion over the amount of franchise tax POGOs are liable to pay. Two government agencies are seemingly in disagreement over the correct amount, with the Department of Finance insisting they must pay 5% franchise tax even if the bets and revenue are generated outside the country, whereas the Office of the Solicitor General declared that companies generating their revenue outside the Philippines do not have to pay the franchise tax.

These two interpretations of franchise tax policy have led to a series of legal conflicts between the Bureau of Internal Revenue (BIR) and the POGOs over how much tax they should have to pay. So far, none of the 40 POGOs in the Philippines have met the payment requests of the BIR and the case is ongoing. 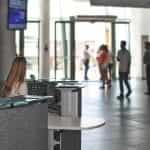 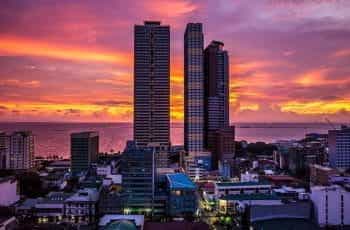