The Indian gambling market is said to be worth something north of $60bln per year, and the current split is half in legalized formats, and the other half via black-market offshore providers. But the tide is shifting, as the commercial awareness of Indian policymakers aligns itself with the idea of expanding a legalized online casino industry, we take a look at the timeline of upcoming changes to the law and the future potential of online casinos in India. 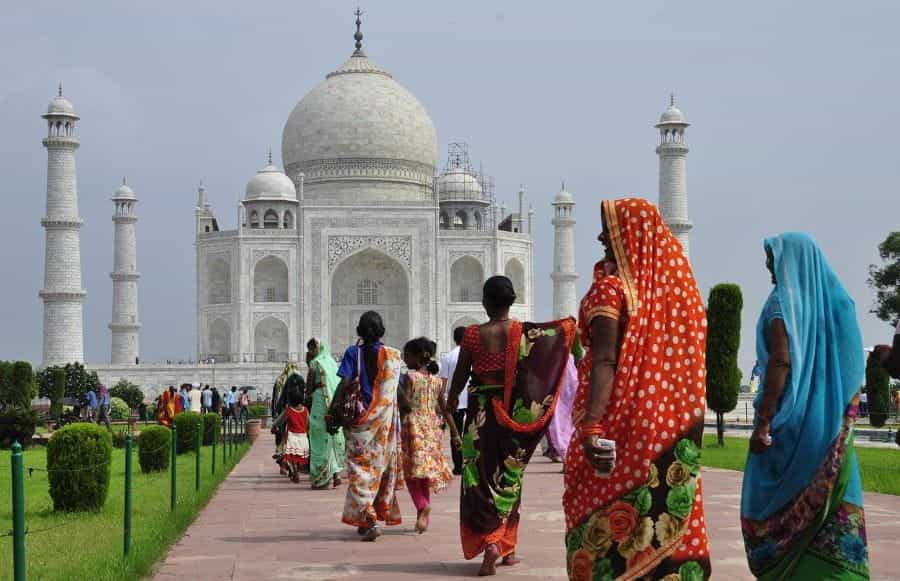 The gambling laws currently prohibiting online casinos being established in India is soon expected to be changed, paving the way for an influx of overseas interest in this lucrative market. ©nonmisvegliate/Pixabay

The Indian gambling industry represents one of the largest areas of the world without a clearly defined legal system and commercial structuring to its online casinos. The current system is highly distributed, unorganized and plays into the hands of unlicensed operators. This of course has led to the exploitation of the market by criminals seeking good ‘vehicles’ to wash their money with.

As one of the biggest gambling markets in the world, there is a rough split down the middle. Half of the industry is operating under the legality of the Indian government’s casino license, and the other half of this $60bln empire is operating in the shadows via offshore operators and underground casino providers.

The situation is certainly not helped by the fact that the current set of gambling laws in India is very complex. Those which online play and casino gaming are subject to are not fit for purpose under the current influx of potential customers. Opportunistic individuals are systematically able to exploit the disorganized system for their own gain, all of which is contributing to a lessening of quality in the current gambling offering, and costing the government millions in lost tax revenue and enforcement expenditure.

What Are the Online Casino Laws in India

India is currently considering a major restructuring of its entire online casino gambling industry, with advocated pressing lawmakers to make the practice completely legal. The point being made is that many people are already participating in online casino gambling, but are forced to use illegal providers because the laws in their municipality are outdated and haven’t progressed in line with the demands of the market.

The current system is inefficient for a number of reasons. First of all, Indian law does not prohibit its citizens from accessing offshore online casinos – but it doesn’t allow corporations involved in online casinos to register themselves in the country. This creates an environment whereby Indian gambling consumers are forced to use platforms located elsewhere around the world. The offshore casinos are actively recruiting these players, and even accept deposits made in Indian rupees to facilitate the demand.

Several specific laws related to online gambling do exist in India in a loose attempt to try and control the flow of money within the space. The Technology Act of 2000 and the Federal Information Technology Act of 2011 are both considered to be the main legislation on the industry in this country. These laws try to prohibit the act of gambling in India but are ineffective for the most part.

The only forms of gambling that are completely legitimate and allowed in India are land-based gambling such as lottery betting and horse racing wagers. Even general sportsbook betting at bookmaker shops and stadiums is not properly licensed, and technically is still a prohibited activity. However, these laws are not enforced on a federal level, as the state of Goa and Sikkim have relaxed this legislation in their region to allow for casino gaming to take place.

As a result, many international gambling companies are now targeting Sikkim as a place to infiltrate the Indian market. Not only is it a favorable location to set up such a company given the relaxed approach towards gambling legislation, but there are many other advantages such as a huge population of smartphone users, and plentiful cheap data plans to connect the userbase with online platforms. The consensus is that when India does open up its country to legal gambling, bookies already established in Sikkim will be the first ones accepted into the new market.

It does seem inevitable that the federal stance of Indian gambling laws is set to change drastically at some point in the near future. This would eradicate the shady legal grey areas, expand the already large userbase, and allow the country to profit from the tax revenues that would be generated. When this happens you can certainly expect the largest gambling companies in the world to be attempting to establish themselves in this new emerging frontier of online gambling.

Brands that are already established in the region will be seeking to quickly gain an operating license to preserve their userbase. However, law changes will encourage millions of more Indians to create accounts, and this surge of sign-up activity is likely to provoke a big push from the world’s biggest betting companies to win and establish market share. 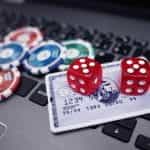