A reshuffling of executive roles at Greek operator and gambling supplier Intralot has seen former chief executive Sokratis Kokkalis return to his role, replacing Christos Dimitriadis who took over the role as recently as March. Dimitriadis will transition into a new position in which he will oversee the company’s continued forays into the US market. 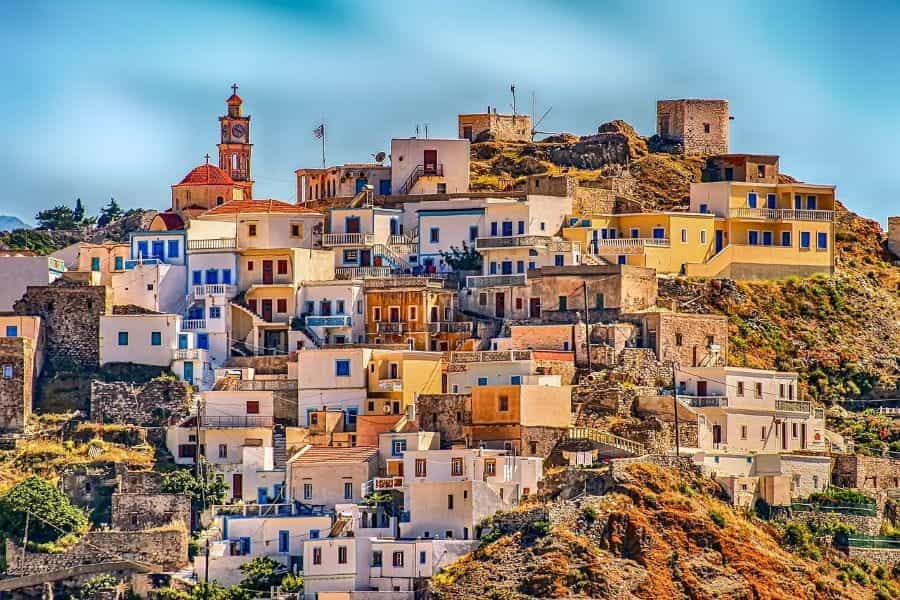 Greek gambling operator and supplier Intralot has once again experienced a shift in executive management, with former chief executive Sokratis Kokkalis returning to the fold. ©analogicus/Pixabay

Unclear If Change in Roles Temporary or Permanent

It remains to be seen whether Kokkalis will be taking on the role of chairman of the company’s board of directors in a permanent or temporary capacity. Nonetheless, Kokkalis thanked his colleague Dimitriadis for his services to the company and wished him success in his future role helping to oversee the US market. Dimitriadis had taken over as chief executive as recently as March 2020, having previously occupied the position of chief services and delivery officer.

Upon taking over from Kokkalis as chief executive in March, Dimitriadis was credited as helping form the company’s technology strategy due to his additional role as group director of technology services, as well as overseeing the delivery of its services to 47 different jurisdictions across the world. His development of Intralot’s enterprise risk management, cybersecurity, privacy, technology transformation and intellectual property protection frameworks was also cited by the company as he took on his new role at the time.

Sokratis Kokkalis himself had replaced Antonios Kerastaris as chief executive and executive member of the Intralot board in March 2019. Kerastaris reportedly stepped down from the role he had occupied since 2014 in the wake of Intralot losing the contract bid to supply Turkey’s leading sports betting operator Iddaa. The contract instead went to rival Sans Girisim, which is a joint venture between local conglomerate Demirören Group and Scientific Games.

The near-constant shifting of executive management roles comes on the heels of a particularly difficult year for the Greek operator and supplier. It was revealed in September 2020 that Intralot’s revenue in the first half of the year declined to €168.2 million. Revenue generated by the company’s business to business operations likewise plummeted, this time to €57.7 million. This loss in revenue shows an overall decline of 74.9%, which is highly significant given that Intralot’s business to business division is a historically strong revenue stream for the operator.

The difficulties Intralot faced in Bulgaria in February may indicate one of several main reasons behind such drastic revenue losses. The country’s oldest sports betting operator Eurofootball had its operating license revoked by the Bulgarian gambling commission due to its failure in paying gambling taxes over a period of three months.

Influencing the commission’s decision was not merely unpaid fees but likewise the interest that had been accumulating on top. The fees overall totaled approximately BGN328.9 million (roughly €168.2 million), far exceeding the required BGN5,000 in unpaid fees after which a license suspension can be legally justified.

The shutdown of virtually all gambling in Bulgaria naturally affected Eurofootball’s nearly 800 point-of-sale partners, of which Intralot is a part of. As a result of the sudden shutdown, Intralot’s revenue fell by €140.3 million. The subsequent outbreak of the novel coronavirus (Covid-19) pandemic only served to amplify the losses, especially once lockdowns spread across much of Europe. Revenue losses of €17.6 million in Malta and further declines in the Argentinian and Brazilian markets can be likewise attributed to the global pandemic.

Furthermore, Intralot’s business division tasked with handling government contracts also underperformed in the first half of the year, with a concerning lack of contracts being awarded to the operator. As a result, the Greek supplier saw this revenue stream plummet by 73.2%, down to merely €11.8 million.

Decline in Revenues Appears to Be a Pattern for Intralot

Intralot’s difficulties in maintaining stable revenue streams are by no means limited to 2020 and the extraordinary challenges posed by the coronavirus (Covid-19) pandemic. In May 2019, the operator revealed an increase in its net losses for the year, despite a peculiar increase in money that was bet using the supplier’s services. Despite this novel increase, Intralot’s turnover had decreased to €720.6 million, representing a drop of 8.1%.

Declines in previously reported figures put forth by Intralot’s business to customer operations and management branch failed to mitigate losses despite turnover increases in its technology and support services branches. The Greek supplier’s licensed operations sank down to €442.8 million, accounting for a drop of 9.9%, largely due to the underperformance of their Eurofootball sportsbook division in Bulgaria. Such patterns clearly foreshadowed the oncoming challenges Intralot would face in Bulgaria in February.

Losses in the Argentinian market in the first half of this year were preceded by further losses there in 2019, supposedly due to fluctuations in exchange rates, according to Intralot. Yet the greatest losses the operator saw in 2019 stemmed from its management division, where a loss of €69.5 million was observed, equivalent to a drop of 23% compared to the previous year.

These significant losses were ultimately attributed to Intralot’s lost bid to run Turkey’s national sports betting lottery, with the contract instead being awarded to the Sans Girisim joint venture, which includes local conglomerate Demirören Group and Scientific Games. As previously mentioned, this development was cited as a reason behind Antonios Kerastaris resignation from the role as Intralot’s chief executive in March 2019. Yet it also set the precedent for the increasing revenue losses Intralot has experienced in 2020.

Where the Greek supplier and operator heads next still remains to be seen. Encouraging growth in their technology and services department in 2019 by 2.7%, up to €208.3 million, was attributed to newly signed contracts in the US, such as the Lottery of Illinois and the Ohio Lottery, as well as the British Columbia Lottery Corporation in Canada. In this sense, it is perhaps less surprising that Sokratis Kokkalis has returned to his role as chief executive, as replacing Christos Dimitriadis has allowed Dimitriadis to focus on the seemingly burgeoning US and Canadian markets. 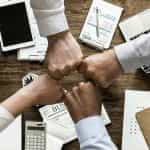