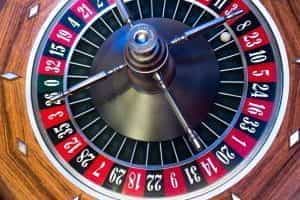 Gala Interactive’s fine is the latest in a series of related punishments handed down by the UKGC.

It comes after a similar case in April last year where Gala Coral agreed to forfeit £850,000 and was urged to “learn lessons” by the UKGC. The operator insisted that players showing signs of problem gambling would be more quickly identified and effectively handled.

The latest fine saw one customer lose £837,545 over 14 months playing Gala’s online casino games, and another, £432,765 over 11 months. One customer was imprisoned for four years for stealing from an employer, while the other was handed a four-and-a-half-year sentence for acquiring, using or possessing criminal property.

The money from the fine will go towards the victims of the players’ illegal activity (£1.3m) and for research into the causes of problem gambling. Gala volunteered another £200,000 payment towards problem gambling research.

Ladbrokes Coral admitted it had fallen short of expected standards.

In the two cases reviewed with the commission, it was clear that within our operations, we had not met our own standards or those demanded by the commission– Jim Mullen, Chief Executive, Ladbrokes Coral

The UKGC was keen to issue a stern punishment, which would serve as a warning for any operators who fail to deter unhealthy gambling habits in their players. Chief Executive Sarah Harrison said, ” We will continue to take robust action where we see operator failures that harm consumers and the wider public.”

It is the responsibility of all operators – particularly key decision makers in those companies – to ensure they are protecting their customers and step in when there is behaviour that might indicate problem gambling. – Sarah Harrison,Chief Executive, UKGC

It is not the biggest fine handed down to a UK-licensed operator. In August, online betting firm 888 was given a £7.8m fine for similar offences. In this case, 7,000 customers who had elected to use the website’s self-exclusion tools were still able to access their accounts and gamble. 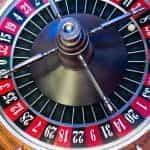