The Mediterranean island of Malta’s chief gambling regulator, the Malta Gaming Authority (MGA), revealed in its Interim Performance Report how it revoked seven gambling licenses from active operators in the country. Several more operators were found to be violating the authority’s rules and regulations, some of whom were contacted and subsequently fined. 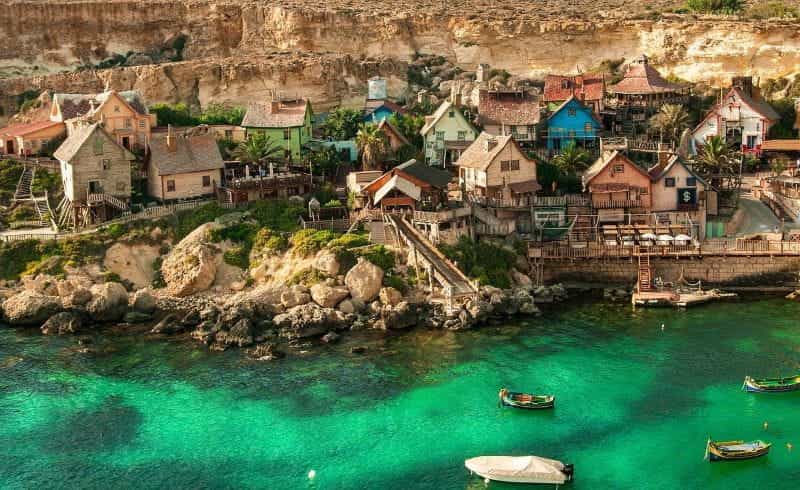 The main gambling authority in Malta has revealed that it canceled seven gambling licenses in the first half of 2020, along with multiple notices and fines issued against operators found to be violating the Mediterranean island’s gambling rules and regulations. ©Magdalenalena/Pixabay

The main gambling authority in Malta, the Malta Gaming Authority (MGA), recently published its Interim Performance Report, in which the first six months of 2020, up until June 30th, 2020, are covered.

The report’s results and figures are wide-ranging, demonstrating the regulator’s active efforts to better control the Maltese gambling scene.

Yet perhaps most notable was the revelation that seven gambling operator’s licenses were revoked.

The Malta Gaming Authority (MGA) likewise issued a total of 20 regulation breach notices in the first half of 2020, along with an additional 11 warnings to operators.

A further nine administrative fines were handed out to these violating operators — and two licenses were suspended altogether by the MGA.

While there were approximately 20 licensed operators affected by the fines and suspensions which emerged as a result of the Malta Gaming Authority’s audits and compliance reviews, notable inclusions were bSupporter, Pick Mater, Dorobet, The Daily Fantasy Football Company, and finally Watch World Luxur — a Malta-based watch retailer.

Among the financial settlements paid out as a result of fines issued by the MGA, it was Blackrock Media which agreed to pay a hefty penalty of €2.3 million (£2.0m/$2.8m). The charge against it was for operating a gaming service without the appropriation authorization.

Aside from the numerous fines and revoked licenses in the Malta Gaming Authority’s Interim Performance Report, figures from Malta’s online gambling market were also published in the report.

These figures revealed that approximately 303 new gambling licenses were issued by the authority in the first half of 2020, with 196 of these licenses consisting of B2C gaming licenses, while 111 were B2B critical supply licenses.

In terms of the array of iGaming verticals available to players, it was slots which remained the most popular form of online gambling, with 77.4% of gaming revenue generated in 2020’s first half, compared to 18.4% on table games and 4.2% from other games.

Wages made on football matches accounted for an impressive 74.8% of online sports betting revenue, with peer-to-peer poker standing as the most popular form of gaming amongst Type 3 verticals, accounting for 90.8% of revenue in this particular category.

In terms of tax revenues for the first half of 2020, the Malta Gaming Authority collected €24.6 million in online gambling tax, which is the highest six-month total since the second half of 2018, which saw €24.9 million paid out by license holders in Malta.

Land-Based Gaming Struggled in 2020 Due to Covid-19

Due to the temporary closure of gambling facilities across Malta as a result of the novel coronavirus (Covid-19) pandemic, land-based gaming took a fairly significant hit in the first half of 2020.

Tax revenues were naturally also impacted by the struggles experienced by land-based offerings. Only €3.9 million in tax was paid by land-based casinos in the first half of 2020, which is less than half of the €8 million paid during the same period in 2019.

Also taking a hit in 2020’s first half due to Covid-19 restrictions were controlled gaming premises, which saw player visits drop down 39.3% and tax contributions falling by 42%.

Malta’s National Lottery system saw its sales fall 36.5% year-on-year to €30.7 million during the first half of 2020, likely due to its operations being limited due to widespread Covid-19 closures.

Only €4 million in gaming tax was gathered from various National Lottery operations, which represents a 34.4% drop when compared to the same period in 2019.

When the online gambling market’s performance is taken as a whole, the Malta Gaming Authority revealed that a total of 313 operators were active by the end of 2020’s first half, accounting for 318 total issued licenses.

In terms of employment figures, roughly 8,009 Maltese residents were employed across the gambling industry as a whole — with 7,196 operating in the online gambling sphere, while 813 worked in land-based gaming offerings.

Despite the effects of the novel coronavirus (Covid-19) pandemic, the Maltese gambling scene nevertheless had a surprisingly eventful 2020.

The union’s mobilization and threats of industrial action were in response to the announcement of widespread layoffs as a result of live dealer specialist Evolution’s acquisition of gambling supplier NetEnt.

The layoffs were potentially going to impact upwards of 300 employees, with little to no efforts being made to avoid such redundancies. The union likewise claimed that anti-union tactics and union busting tactics were being employed by NetEnt.

In the face of the union’s industrial action and organizing efforts, Malta’s Superior Court sided with the General Workers Union, thereby forcing NetEnt and Evolution to delay the planned layoffs until at least December 17th, 2020.

Though the workers’ union largely celebrated the legal victory at first, they nevertheless promised to maintain pressure on the gambling suppliers until they honored their obligations to comply with Malta’s Collective Redundancies (Protection of Employment) Regulations. 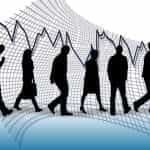